If you’ve seen the most recent episode of Moon Knight, you’d know that it has finally introduced a plane of existence called Duat. If we head to Ancient Egyptian mythology, the Duat was actually a plane of existence, existing in the afterlife. While Mark Spector and Steven Grant are on a ship crossing the land, they met Goddess Tawaret, who further explains the whole realm to them. She also reveals that this isn’t the only plane of untethered consciousness that falls under her dissertation.

There was another place mentioned by her – the Ancestral Plane, as revealed in Black Panther. While it was also a realm of non-living, the two worlds had very different rules. But how do the Ancestral Plane and the Duat differ from each other? Moreover, how does their existence tie to Doctor Strange?

The Ancestral Plane Has Ties to a Family Legacy

As we saw in Black Panther, the Ancestral Plane is showcased through T’Challa’s bloodline. While those who die have the opportunity to run free and explore the plane, T’Challa’s perspective gave us a degree of legacy to the ancestral plane. Those venturing into it could be alive as well, as the person chosen as the Black Panther must consume the heart-shaped herb before getting buried. This served as a medium for the current King to communicate with his lost relatives, only to gain wisdom from them. This realm existed as a place of the King’s choosing, with T’Challa’s choosing the plains of Africa. However, whether that person ventures into the Ancestral Plane or not, it’s clear that one must visit the place with a purpose or not visit at all.

The Duat Happens To Be a Journey Through Afterlife

Moon Knight has given us an accurate portrayal of the land of the dead, as described in Egyptian mythology. In both these versions, the Duat happens to be a place of sand where lost souls venture until they get judged for their lives. As shown in Moon Knight, in order to receive their judgment, their hearts are weighed on a scale against a feather. If the scales are balanced, the person is given entry into the Field of Reeds. However, if the scales don’t, they are taken into the Duat, where they stay frozen for eternity. Similar to Ancestral Plane, the goal is to provide a place for the souls of those who have died to reside in the afterlife.

How Are They Connected to Doctor Strange?

There wasn’t any mention of a plane of existence in Doctor Strange’s first film or his later appearances. However, there is a commonality shared with Doctor Strange’s world — ie. astral energy. Doctor Strange first showcased what astral projecting was in the MCU, using it for studying to unravel the mysteries of life and beyond.

Moon Knight’s Duat and Black Panther‘s Ancestral Plane are two astral dimensions existing within a universe with infinite possibilities. That being said, the two worlds are barely dimensions for energy to transfer and, as a result of this, could be revisited by someone as powerful as Stephen Strange.

DC's The Wonder Twins Movie Canceled Before Its Production 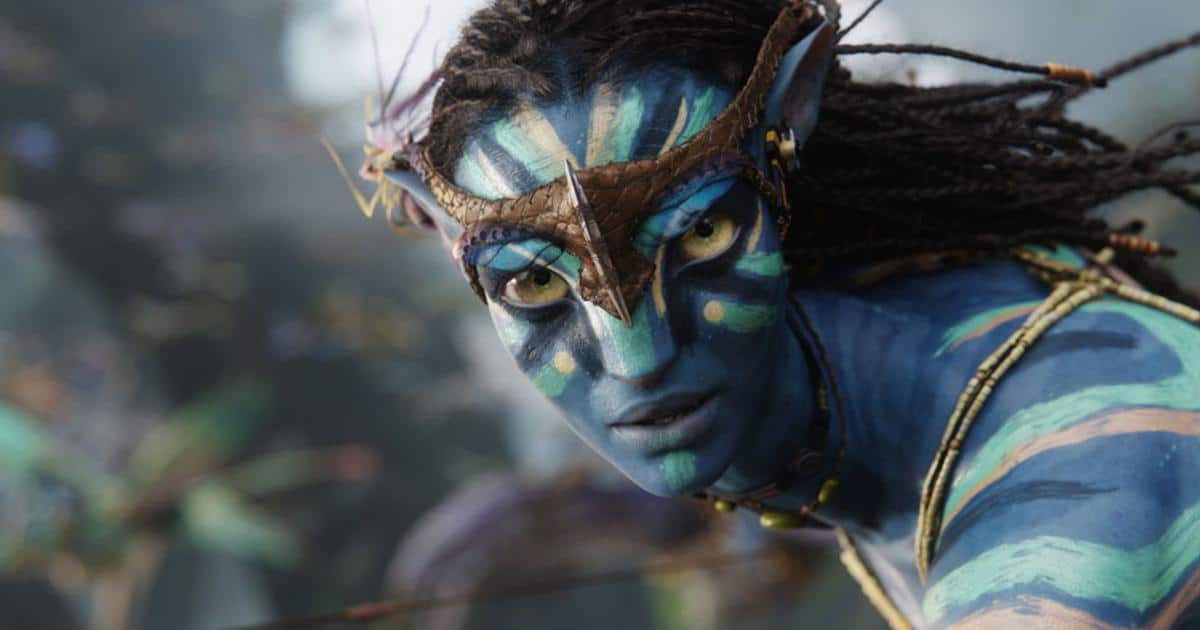 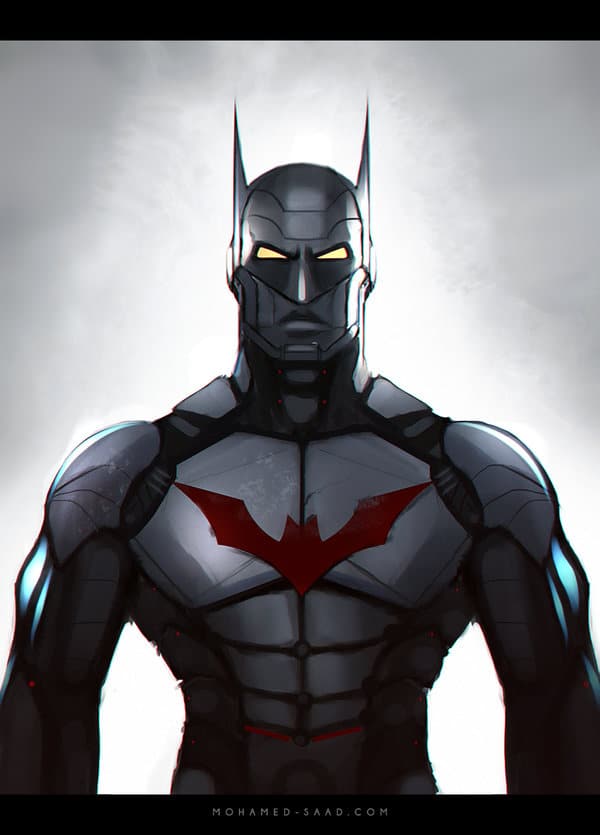 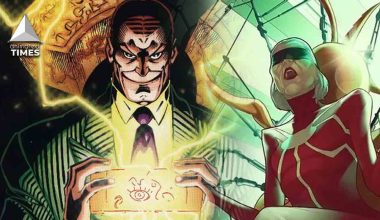 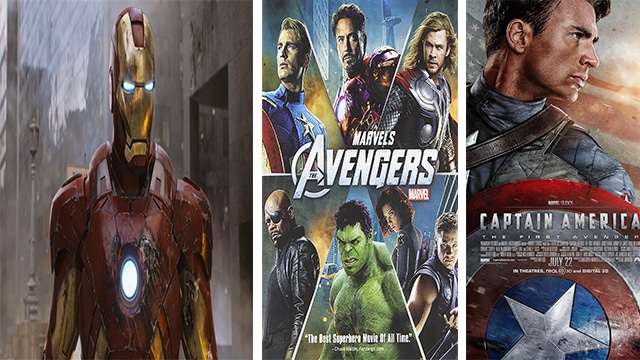 Read More
The entire cinematic universe went “Wow” when Marvel launched “The Avengers” in 2012. And why not? It was…