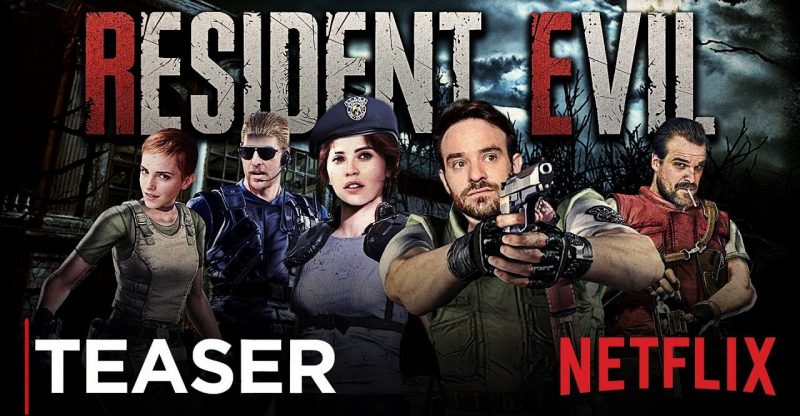 Resident Evil is an action horror science fiction film series loosely based on the Capcom survival horror video game series of the same name. German studio Constantin Film bought the rights to adapt the series to film in January 1997. 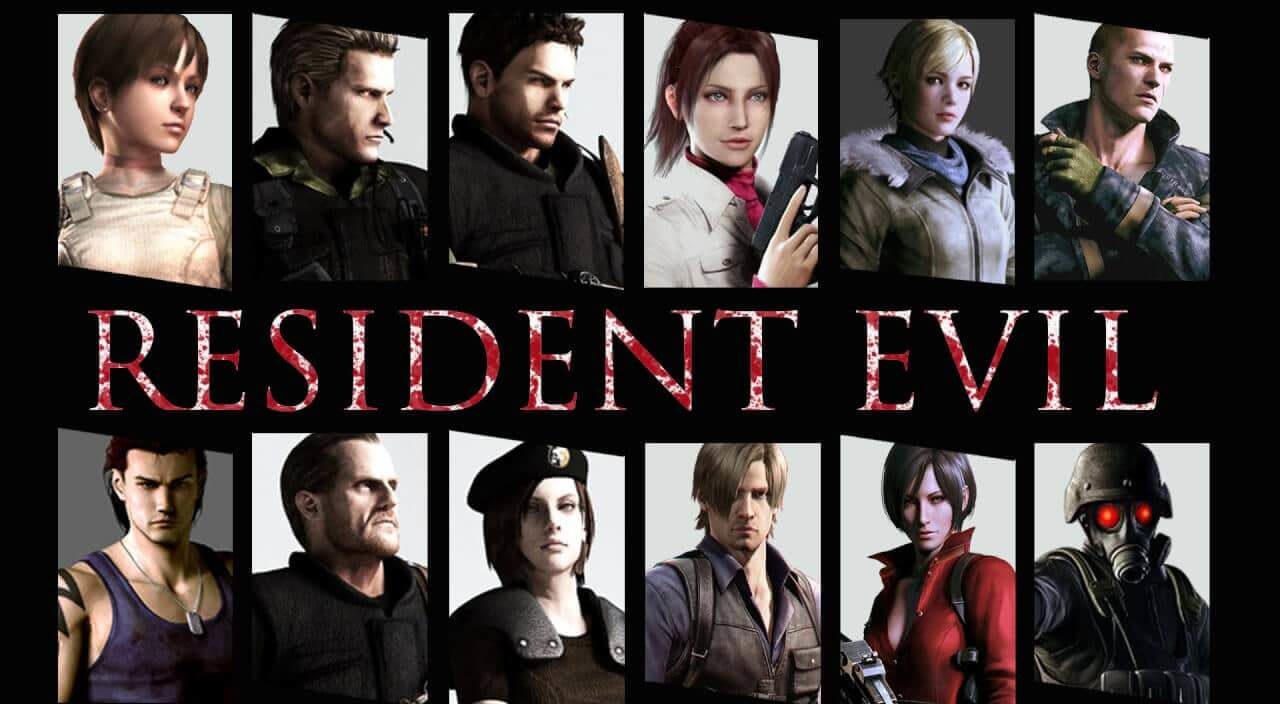 a hint of the resident evil series coming into existence

After years of reports and deductions, Netflix seemed to accidentally confirm that a Resident evil series is in the works. The brief, yet exciting synopsis was taken down as soon as the streaming service realized it’s an error.

A hint of the synopsis

A glimpse of what’s about to arrive

The town of Clearfield, MD has long stood in the shadow of three seemingly unrelated behemoths – the Umbrella Corporation, the decommissioned Greenwood Asylum, and Washington, D.C. Today, twenty-six years after the discovery of the T-Virus, secrets held by the three will start to be revealed at the first signs of an outbreak. While very vague, this synopsis seems to imply that the series will be much more similar to the video games rather than the film series, which was loosely based on the property, to say the least. It states that the story will take place 26 years after the discovery of the T-virus. let’s wait for the thriller

From the little bit of information that has been exposed, there is evidence that suggests that this Resident Evil TV series will act as a prequel to the video games. Hopefully, the series will take the franchise’s deep mythology into account. 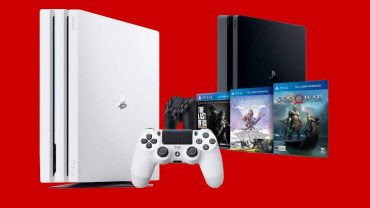