After watching the legendary finale battle of Avengers Endgame, all the die-hard fans of Marvel’s cinematic universe were left teary-eyed and with running nose. It felt like a bond was broken. Nobody could think of any other nerve-wracking, heart-wrenching twists which could possibly happen. The return their Tony Stark was impossible after all he had heroically saved everyone and died instead during the gruesome battle. 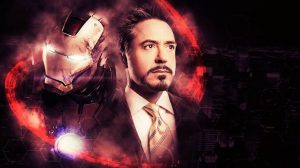 But, when you desire something wholeheartedly then nothing could stand in the way of your achievement. Hence, the darling of the Universe has returned. Tony Stark a.k.Robert Downey Junior will be featuring a brand new show. Here are the details you need.

Revelation by the sources:

As per various sources, it has been revealed that RDJ will be sporting a new role with the old feel. He will be seen hosting a show focussed on Artificial Intelligence and its need to bring a change in the way we live. The core of all the chaos here is the striking resemblance between RDJ and the character of Tony Stark. It feels like Tony Stark is the host instead because of his earlier connection with A.I. as Iron Man. 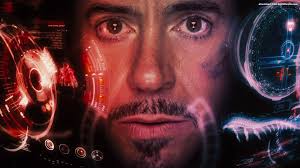 The show Age of A.I is a technological bliss. It features all the advancements in the field of technology are explained with immersive details. Out and about the show is a treat for eyes and mind. The unimaginable is created in front of you which could be the solution to every possible thing. 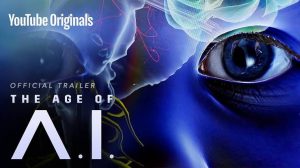 With the focus on the greater depths of Artificial Intelligence, the show will bring under the spotlight the overall concept of A.I.

What fans think and feel about the show:

Fans are completely chilled out and enjoying the comeback of their Megastar. Some are even taking a jibe at the show on various social media platforms. One of the fans wrote on their social media account that most probably Tony Stark must have faked his death in Avengers Endgame so that he could be RDJ for the rest of his life. One user had warned him to not recreate Ultron. All in all, it is a complete win-win due to the conglomeration of RDJ and a fantastic showcase of technology.