Is ‘The Matrix Resurrections’ Actually Based On Real Life Events?

The recently launched The Matrix Resurrections poster revealed that the film is based on real-life events. Is it trying to make fun of Facebook’s new company name? 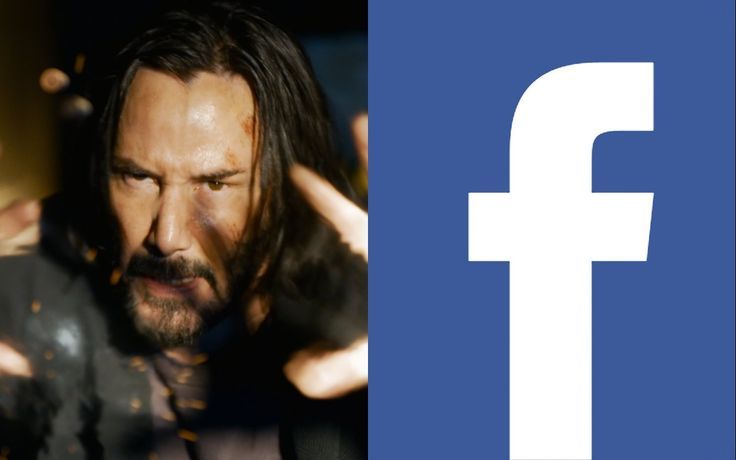 The Matrix Resurrections‘ new poster claims that the movie is going to be based on real events, spoofing Facebook’s name-changing event. Directed by Lana Wachowski, The Matrix Resurrections stars Carrie-Anne Moss, Jessica Henwick, Keanu Reeves, Yahya Abdul-Mateen II, Jonathan Groff, and Neil Patrick Harris. The movie is all set to get a theatrical release on December 22, 2021. It will be also available to stream on HBO Max.

The Matrix, however, has been a franchise that partly inclines towards real-world technology and advancements. The entire premise of the Matrix trilogy was based on the threats and risks associated with computers becoming too smart for humans to control. With that being said, The Matrix Resurrections will somewhat deal with a similar theme, but the plot isn’t revealed yet. Apparently, a newly launched poster of the movie spoofed Facebook’s recent name change.

Meta And MetaCortex – The Comparison

The official account of The Matrix Resurrections tweeted and shared a blue/red pill poster that states “Now, based on real events.” It points towards Facebook’s recent reinvention event when the company renamed itself – Meta. In the first Matrix film, Neo is found to be working at a company named MetaCortex. It is stated as one of the top software organizations in the world. Its dystopic and dismal parody of oppressive culture is not really something that Facebook should be ever compared to.

The Matrix Resurrections compared with Facebook is sounding more striking because, with Meta, Facebook is stepping up into the world of virtual reality. It is perhaps a technology that has a couple of consequences associated with the films. However, even Mark Zuckerberg, the CEO of Facebook has inhaled quite a ton of criticisms over the last couple of years for his willingness to deviate the misinformation through his digital platforms to make profits and money.

To conclude, as far as the positions of the current events are concerned, The Matrix Resurrections might have a lot to say to its audience.

Top Five Final Destination Films: Ranked As Per The Critics 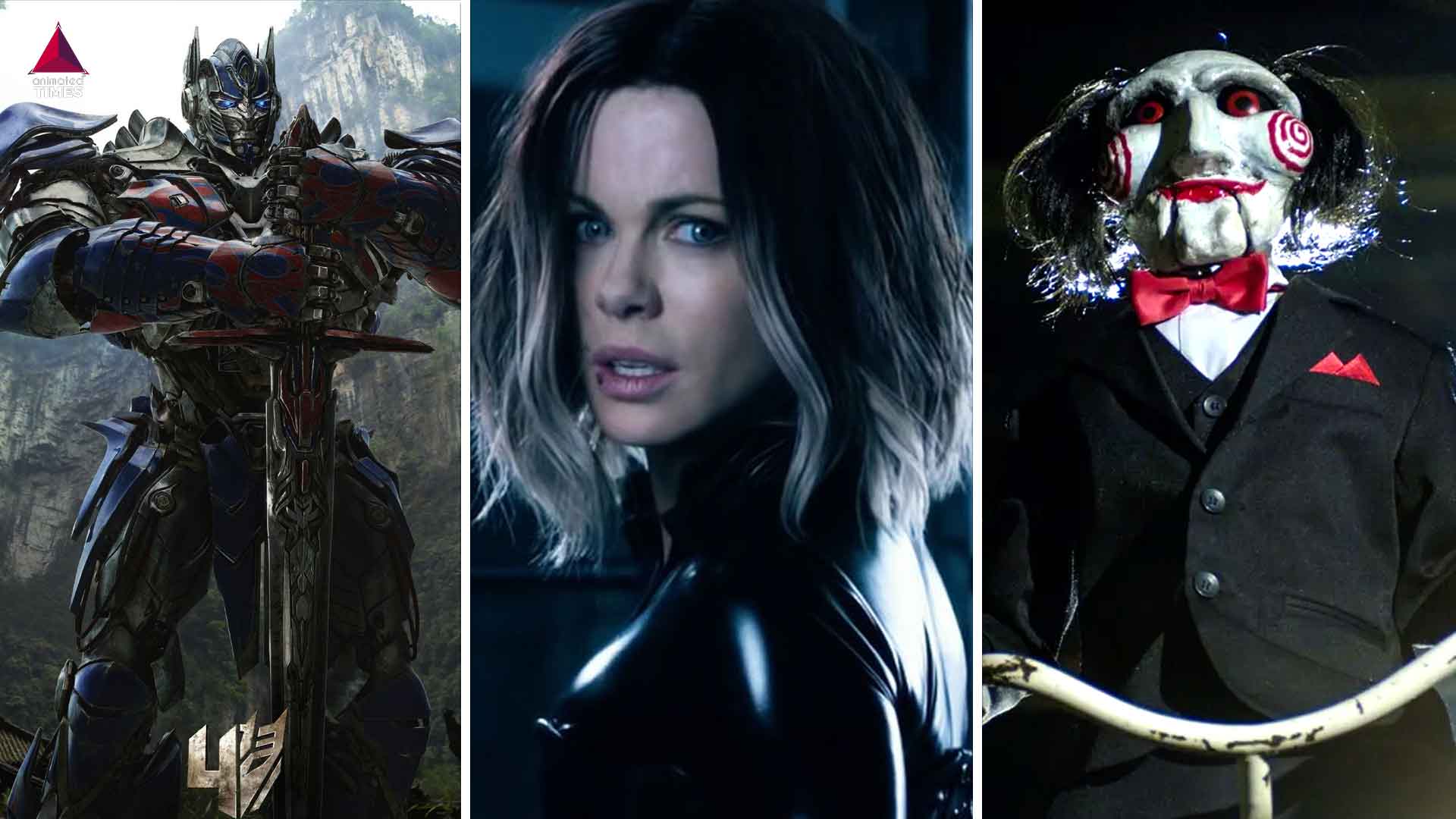 Read More
Not every movie franchise could be successful. Rotten Tomatoes reviewed these 10 movie series as some of the… 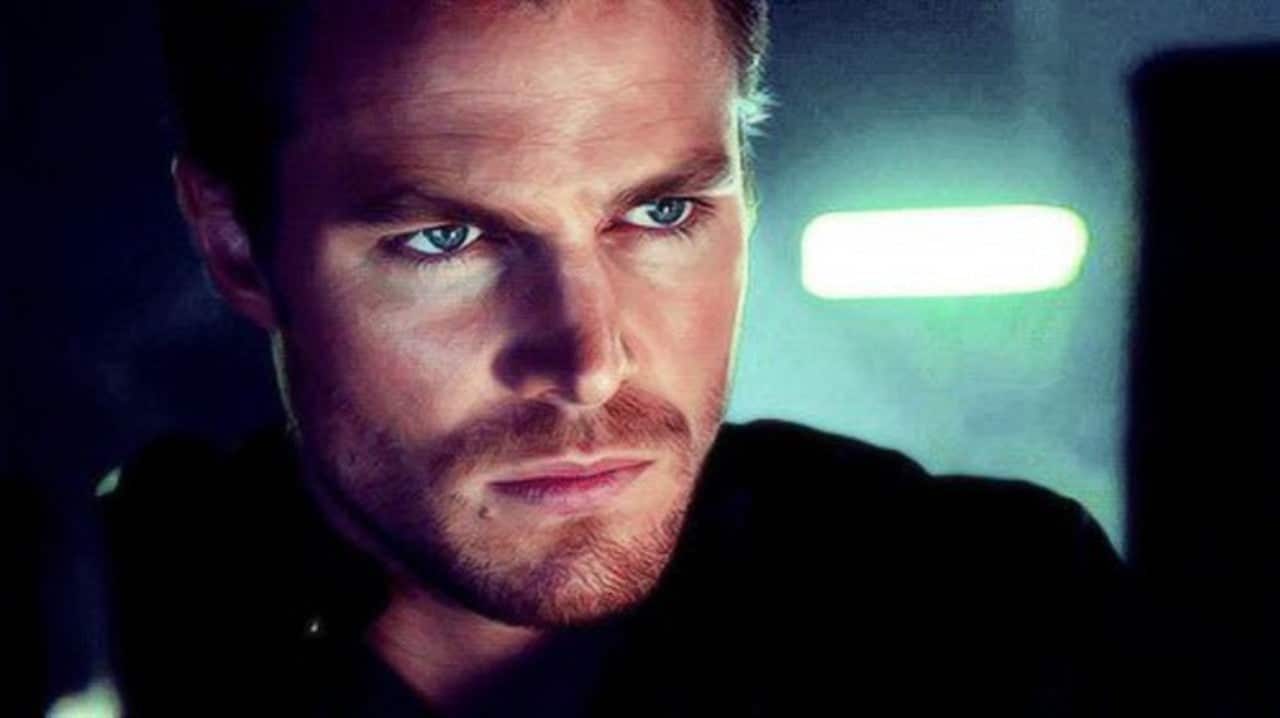 Read More
Arrow is about to be an emotional eighth and final season. Fans from the… 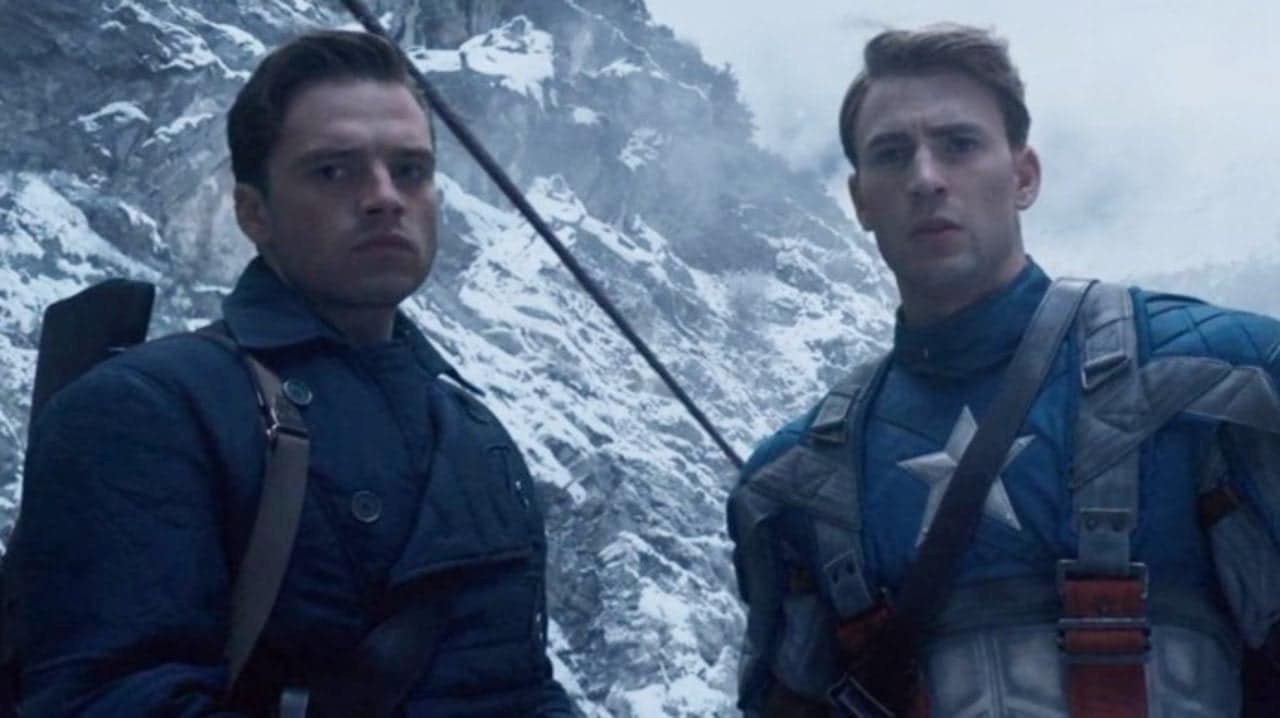 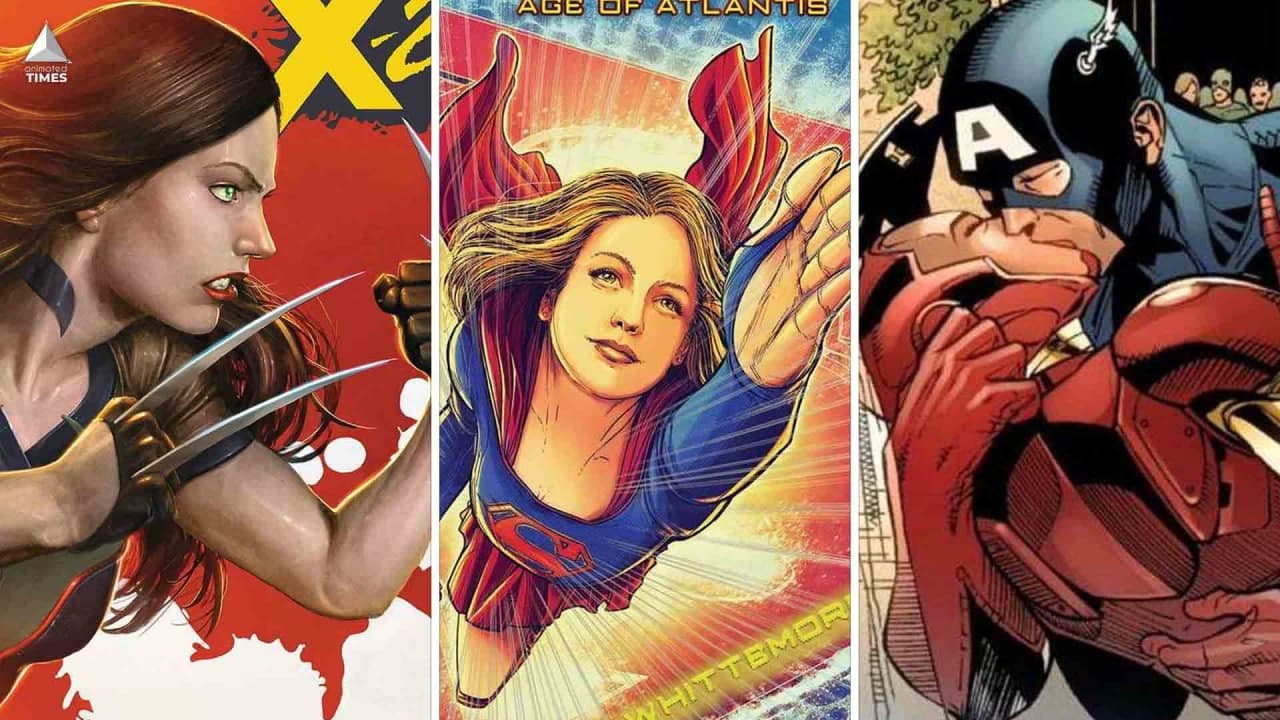 Read More
Women have been a fixture in comics since the beginning, but they have frequently taken a back seat…