‘Isn’t it…. She is in LOOVVVEE’: Khloé Kardashian Says Pete Davidson Kicked Kanye West Out of the Picture

Model Kim Kardashian and Comedian Pete Davidson have been dating for months now. Kardashian has recently described her first kiss with Davidson and how she felt a “spark” between them which led to their relationship. They starred in the show Saturday Night Live to perform the Arabian Nights-based skit, as Jasmine and Aladdin. “…And then, we kissed in the scene, it felt a vibe“, she said.

Read The Latest: Can Jennifer Lopez and Shakira Really Not Stand Each Other?

A fan took it to Twitter to post, ” Kimberly is in LOVE lmao it’s so cute #TheKardashians.” To which, Kim’s sister Khloe Kardashian added, ” Isn’t it??? She is in LOOOOOVVVEEEE.”

Isn’t it??? She is in LOOOOOVVVEEEE

After Thursday’s episode of Keeping Up with The Kardashians, during a confessional conversation with the producer, the 41-year-old model was asked if she is in “love” with Davidson. To which the witty model teasingly replied, ” I don’t know if it’s any of your business.”

The SKIMS founder also chose to speak more about the relationship, ” We’re doing really, really good. Pete said ‘I’m gonna grow on you. Just wait.’ He knew. He said ‘I give it four months in and you’re gonna be obsessed.’ I was like, okay, we’ll see…”

The episode also had a moment where it took a glance over Khloe Kardashian’s love life. She shockingly comes to know that the father of her daughter, true, Tristan Thompson also had a baby on the way with another woman.

Kim Kardashian was previously married to rapper Kanye West. They share four kids, namely, North (8 years), Saint (6 years), Chicago (4 years), and Psalm (3 years). The ex-couple got married in 2014 and divorced in the year 2021.

New episodes from the show KUWTK release every Thursday on Hulu

You May Also Like: Pete Davidson Net Worth – How Rich is Kim Kardashian’s New Boy Toy?

'I Have all her albums': Legendary Actor Robert DeNiro Reveals He is the Biggest Taylor Swift Fan, Hints Future Collaboration 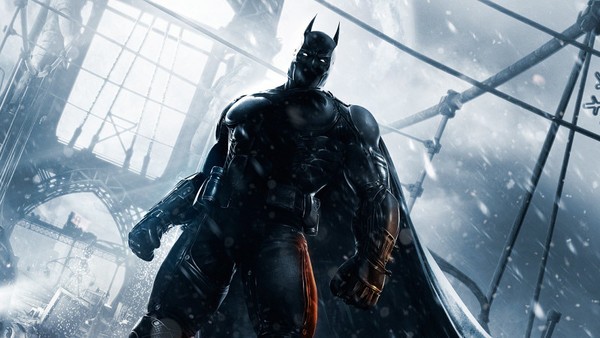 Read More
Fans have been clamouring for a new Batman game for a long time and this time it looks like the overlords have heard us. WB Games Montreal has teased some cryptic symbols which can indicate that a Batman game is on the way. 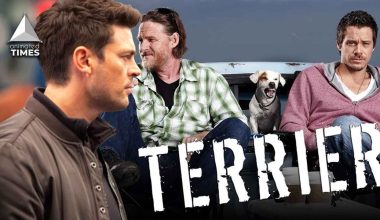 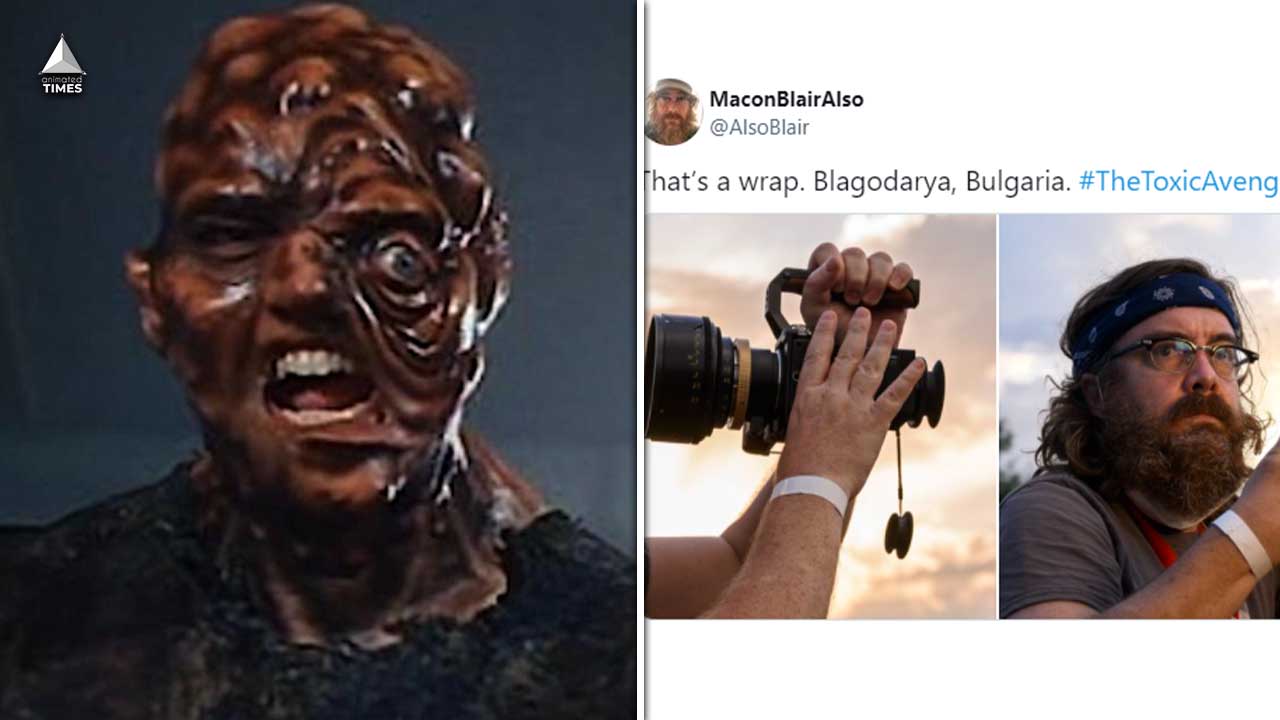 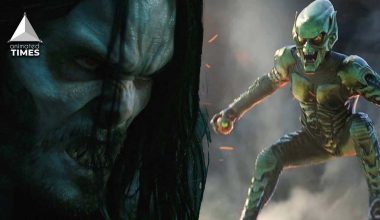 Read More
Warning: This article contains spoilers for Morbius starring Jared Leto, which is out in theaters now. Morbius sees…