Derry has its own deep and dark secrets which forms the bedrock of its history. The movie missed out on showing those events which could have made the audience feel real and relatable horror.
2
Shares
0
0
2
0

WARNING: The following contains SPOILERS for It: Chapter Two, in theatres now.

A shape shifting cosmic entity who goes by Pennywise the Dancing Clown and preys on the children of a small New England town is plenty horrifying all on is own. But Pennywise isn’t the most terrifying thing which is haunting the fictional town of Derry, Maine. The actual evil of King’s horror epic is its setting which in itself has to be adequately explored onscreen.

Derry Is A Cursed Place In Itself

Derry is a cursed place and its residents are complicit in the darkness which lurks underneath. we have seen glimpses of this on screen with the homophobic punk kids who attack Adrian Mellon in the opening of IT: Chapter Two. We have also seen it as the creepy pharmacist who doles out Eddie’s medication in 2017’s IT. These figures who make up the fabric of Derry, play major roles in Stephen King’s 1986 novel. But Derry is way worse than the sum of its residents.

We get to know of the racially motivated arson of a local nightclub called The Black Spot back in 1930. We also get to know about the shooting of The Bradley Gang. They were a gang of robbers active during the 1930s crime wave. This gang was gunned down right in the streets by the town locals. The more we know of Derry, the more we see a pattern of intolerance and abuse. This helped form a symbiotic relationship with Pennywise.

The Crimes in Derry, IT: Chapter 2 Missed Out On Showing

IT: Chapter Two (and its predecessor) touch on some of the tragedy of Derry. This includes The Black Spot tragedy. But the dark mind of Patrick Hockstetter who smothered his infant brother in his crib and mutilated stray pets for fun wasn’t shown. Even the town bullies and ancillary characters with dark pasts aren’t explored in IT: Chapter Two. They are shown as little more than window dressing which is unfortunate. This is cause running from the ghosts of the pasts is far from horrific than that of a cannibalistic cosmic clown.

IT asks a lot of questions pertaining to violence, personal history, repressed memory and how it all links together. The novel actually makes normal scenarios take on a new dimension of trauma and logic. We know that Mike Hanlon stayed behind to be the curator of Derry’s 27 year tragic cycles. Despite the presence of Pennywise as a constant contributor to these cycles, the history of the town makes one suspicious. It makes people think that these monstrous events would have happened in Derry even if a monster wasn’t beneath it all.

To know and understand Derry’s dark history, click on the video below: 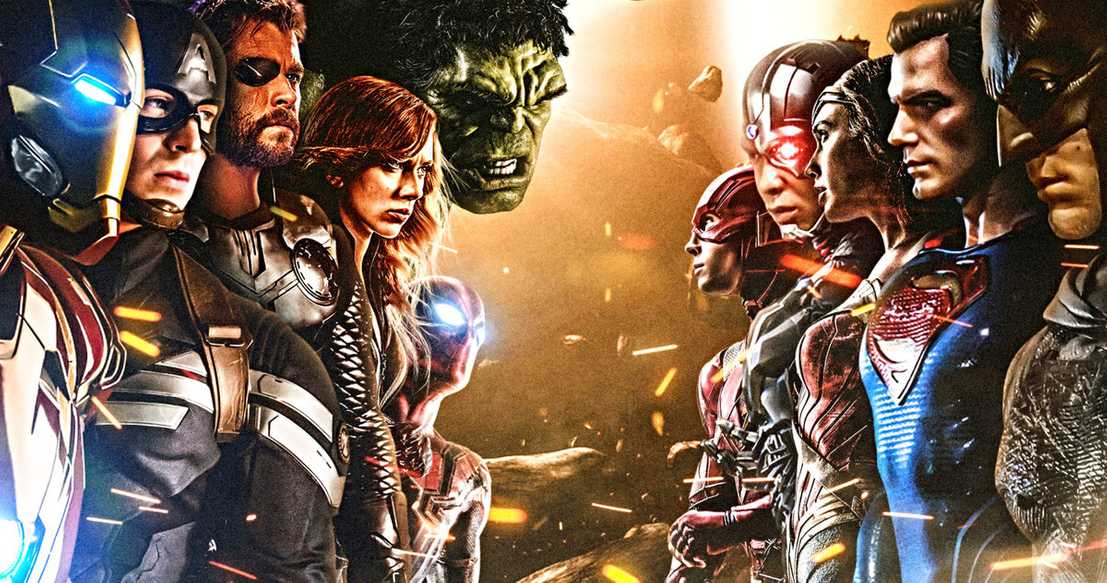 Read More
The DC Extended Universe may not be as successful critically or financially than Marvel, But these major milestones… 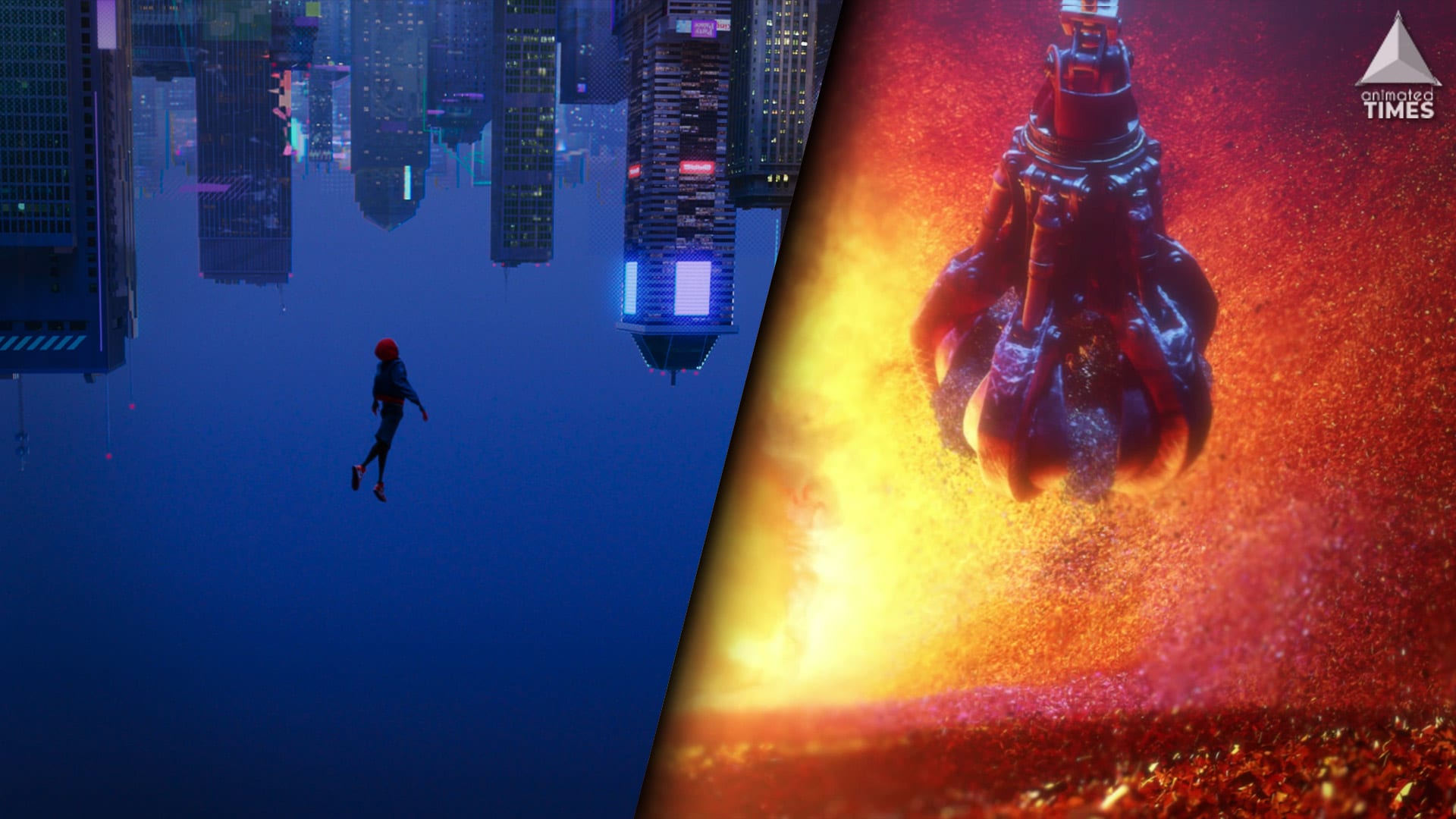 Read More
Hollywood is full of surprises. Just look at these clever movie scenes and decide for yourself. The list… 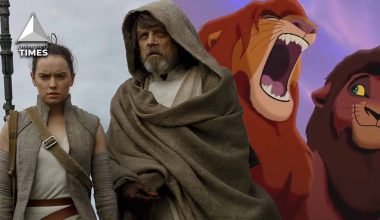