Yet again, the Duchess of Sussex is being shot at with allegations, and this time royal experts share that Meghan Markle married Prince Harry only to build herself a successful career in Hollywood, something that she could come back to.

Whether it is full-fledged drama series like The Crown or the numerous books that have been written on personal struggles and political scandals, the royal family’s stories are never left untold. Royal author and biographer, Tom Bower has recently released his book titled “Revenge: Meghan, Harry and the War Between the Windsors” which is said to be an explosive rival biography encompassing a slew of allegations about the royal family, particularly the controversial British royal couple.

In an interview with Palace Confidential on Mailplus, Tom Bower revealed that he believed the American actress to have married Prince Harry to get in touch with famous people like Oprah and George Clooney, setting a comfortable Hollywood life to come back to after leaving the royal family.

Her father, Thomas Markle claimed he knew the wedding guests “better than” Markle herself, says the royal author.

Tom Bower was in constant contact with Thomas Markle for his recent book on the Suesexes.

The author shares his concerns, “Thomas Markle told me that he knew the people at the wedding better than Meghan because he had filmed with them all at ABC and other studios.”

This unearths the shocking claim that she married Prince Harry only to set the stage for her otherwise average career in showbiz. It is true that she gained much of her popularity after she became part of the royal family, before which not many knew of her, even in the industry.

“It was all for her future. She used the wedding to build up her career for when she returned to Hollywood”, says the royal author sounding more confident with his revelations via the book.

The couple will not be addressing the allegations.

She never intended to stay in the UK for long 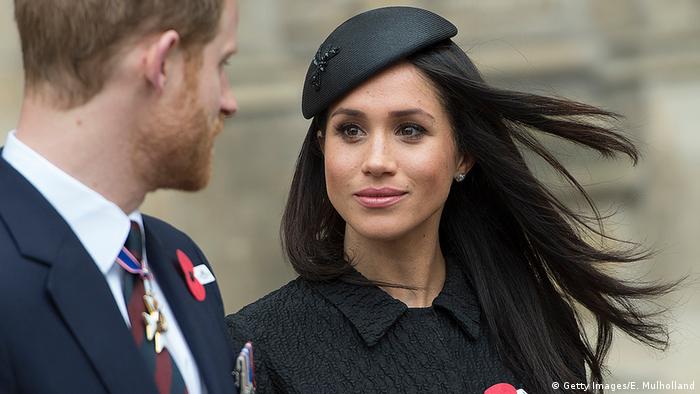 From the very day they wed, Meghan Markle had no clear intentions of living in the UK. Experts on the royal family claim to know for certain the ‘true intentions’ behind marrying Prince Harry. In her interview with Express UK, royal biographer Howard Hodgson was quoted saying, “You do the same things every day on the same dates every year for the rest of your life and you have to be polite to everybody all the time.”

She reveals that Meghan Markle promptly understood that this wasn’t her fairy tale and knew she couldn’t stay in the UK for long.

Was her wedding to Prince Harry her shortcut to becoming an exclusive member of Hollywood’s inner circle? The claims and revelations definitely point to one thing, point to “her future” in Hollywood.

You may also like: Popular Celebs Who Married Into Royalty