16 years after the release of The Da Vinci Code, Tom Hanks comes clean on what his views about the Robert Langdon franchise are. In a recent interview with New York Times, Tom Hanks claimed that the movies were commercial ‘hooey‘. Tom Hanks played the role of Robert Langdon, a professor of religious symbology who often found himself tasked with saving the world. Tom Hanks played the role in The Da Vinci Code, Angels & Demons and Inferno. All three are based on Dan Brown’s mystery-thriller book series.

Dan Brown’s books were widely acclaimed. The Da Vinci Code was a best seller. People would not be wrong to presume that a movie adaptation of the books would be very successful. But the trilogy flattered to deceive. Directed by Ron Howard, the movies failed to garner critical acclaim. The trilogy’s most popular and financially successful film, The Da Vinci Code, currently holds a paltry 25% rating on the review aggregator website Rotten Tomatoes, just barely below Angels & Demons‘ 37% and right above the franchise low score of 23% by Inferno. And while the films made a total gross of nearly $1.5 billion, the ticket sales were diminishing with each new release. Even a television spin-off series, The Lost Symbol, was released. But it failed to deliver.

And in an interview with The New York Times, Hanks lifted the lid on his own feelings about his work on the much-maligned Robert Langdon films. The veteran said that he considered the trilogy as financially-driven “hooey.” Apart from being entertaining, the movies had nothing else to offer. The Forrest Gump actor said,

“Oh, God, that was a commercial enterprise. Yeah, those Robert Langdon sequels are hooey. The Da Vinci Code was hooey. I mean, Dan Brown, God bless him, says, Here is a sculpture in a place in Paris! No, it’s way over there. See how a cross is formed on a map? Well, it’s sort of a cross. Those are delightful scavenger hunts that are about as accurate to history as the James Bond movies are to espionage. But they’re as cynical as a crossword puzzle. All we were doing is promising a diversion.”

And Tom also brought under scrutiny how commercial these ‘commercial films’ were. He said, “There’s nothing wrong with good commerce, provided it is good commerce. By the time we made the third one, we proved that it wasn’t such good commerce.” Thus, according to Hanks, these movies did not even make the cut to qualify as good commercial films. This is a pretty harsh accusation. The fact that these statements are made by the main character of the franchise makes the situation all the more unbelievable.

Not Unknown to Controversies

But The Da Vinci Code was not embroiled in controversies only for being how awful it was. The Da Vinci Code revolved around the controversial matter regarding Jesus Christ’s lineage. Thus, it drew the church’s ire and the film was banned in multiple countries. But the backlash from the Church did not have an impact on The Da Vinci Code’s blockbuster collection. The financial success of the first resulted in the studio making an entire trilogy. But 16 years since the start of the franchise, its future remains in doubt. 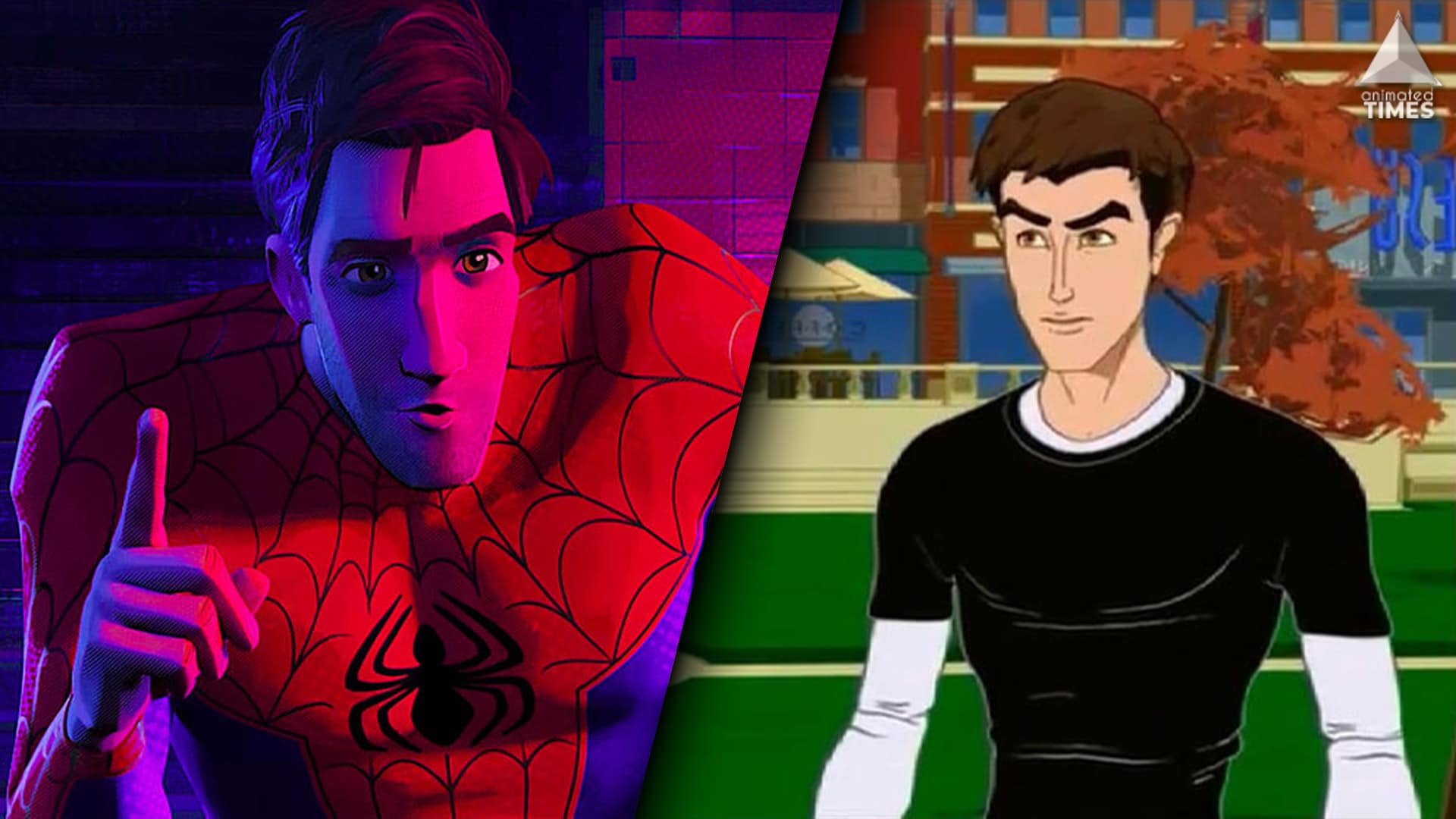 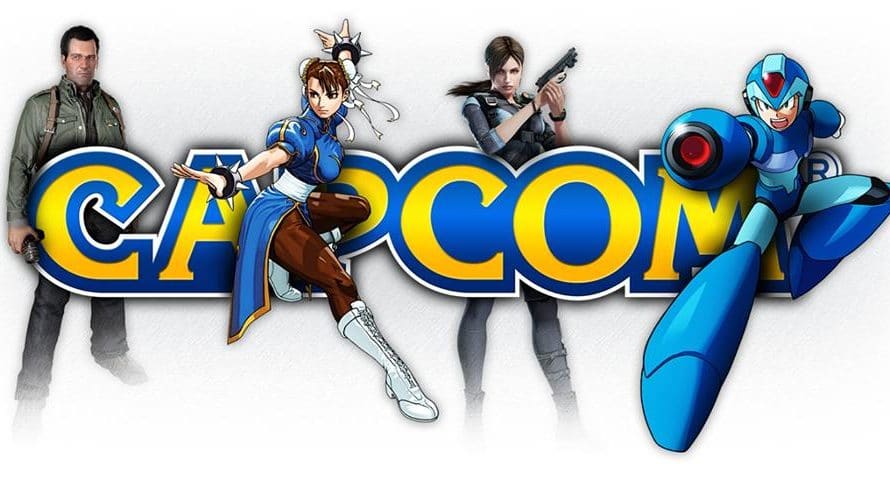 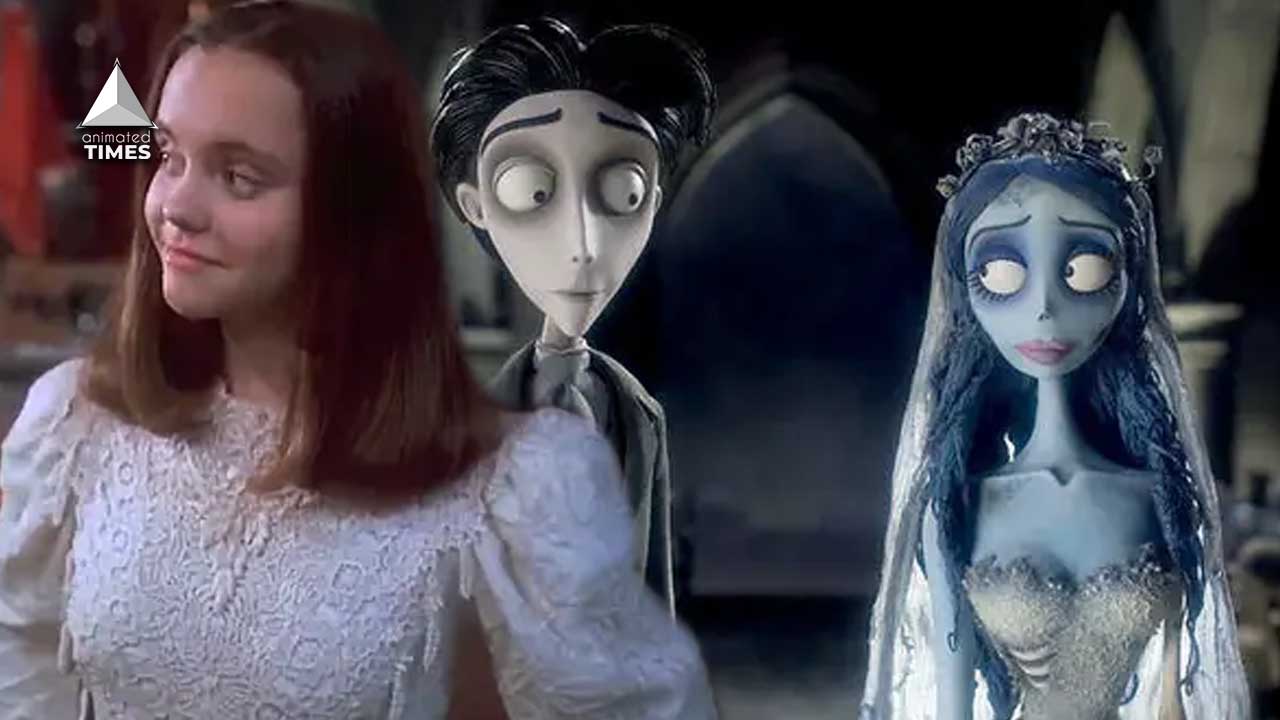 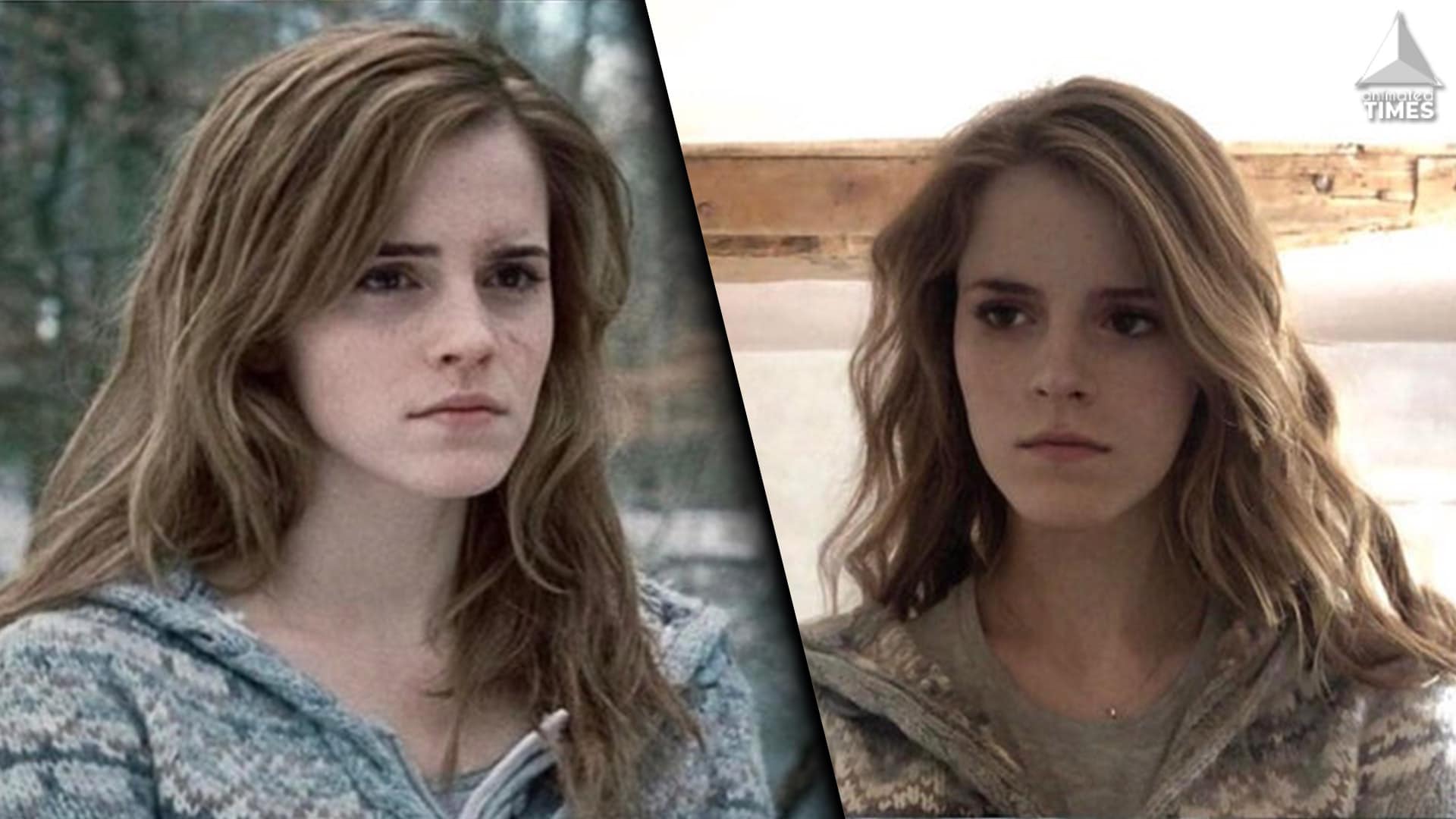 Read More
Isn’t it exciting to see someone looking exactly like us out of 7 billion people on this planet?…