Marvel Studios has been doing a good job at making all their shows blend action, humor, and drama in a way that catches the audience’s attention. Moon Knight is no exception to this rule. Following an Egyptian God who takes on the persona of a regular character is unique, but combining it with humor manages to find a nice balance to not make it too heavy or periodical. Many fans who have watched Season 1 are expressing their love of the show and its Egyptian God, Ammit – through various entertaining memes. These memes relate back to the characteristics of both Ammit and Khonshu, providing entertainment value for anyone who happened to come across them.

Who Is Ammit In Moon Knight?

Ammit (or Ammut, Ahemait) is an Egyptian goddess who was known to be associated with the judgment of the dead. The name literally translates to “devourer” or “that which takes away”, which is associated with retribution. In ancient Egypt, if someone were deemed unworthy during this judgment and punishment time, then they would suffer a second death at the hands of Ammit and be sent to endure eternity in the Lake of Fire (Nekhbet) instead of passing into the Fields of Reeds as happens with those deemed worthy.

In Moon Knight, Arthur Harrow is introduced as a ruthless follower of Ammit. Known for his evil antics, Arthur has the scales of Ma’at tattooed on his forearm at all times. When people are being judged before Arthur’s judgment, the scales on which the individual stands may be glowing red to represent evil within their hearts or beams of light to represent well in a person’s heart. Some believe that Arthur might have a story underneath his own pursuit of evil and possibly sees himself as more of a leader than a follower of Ammit.

My out of context spoilers for #MoonKnight episode 6 pic.twitter.com/ot7pgzRIOI

I think Ammit and The Lizard would get along ???? ????#MoonKnight #Marvel pic.twitter.com/9FfopbuNOj

With that being said, Moon Knight episode 6 is now streaming exclusively on Disney+. 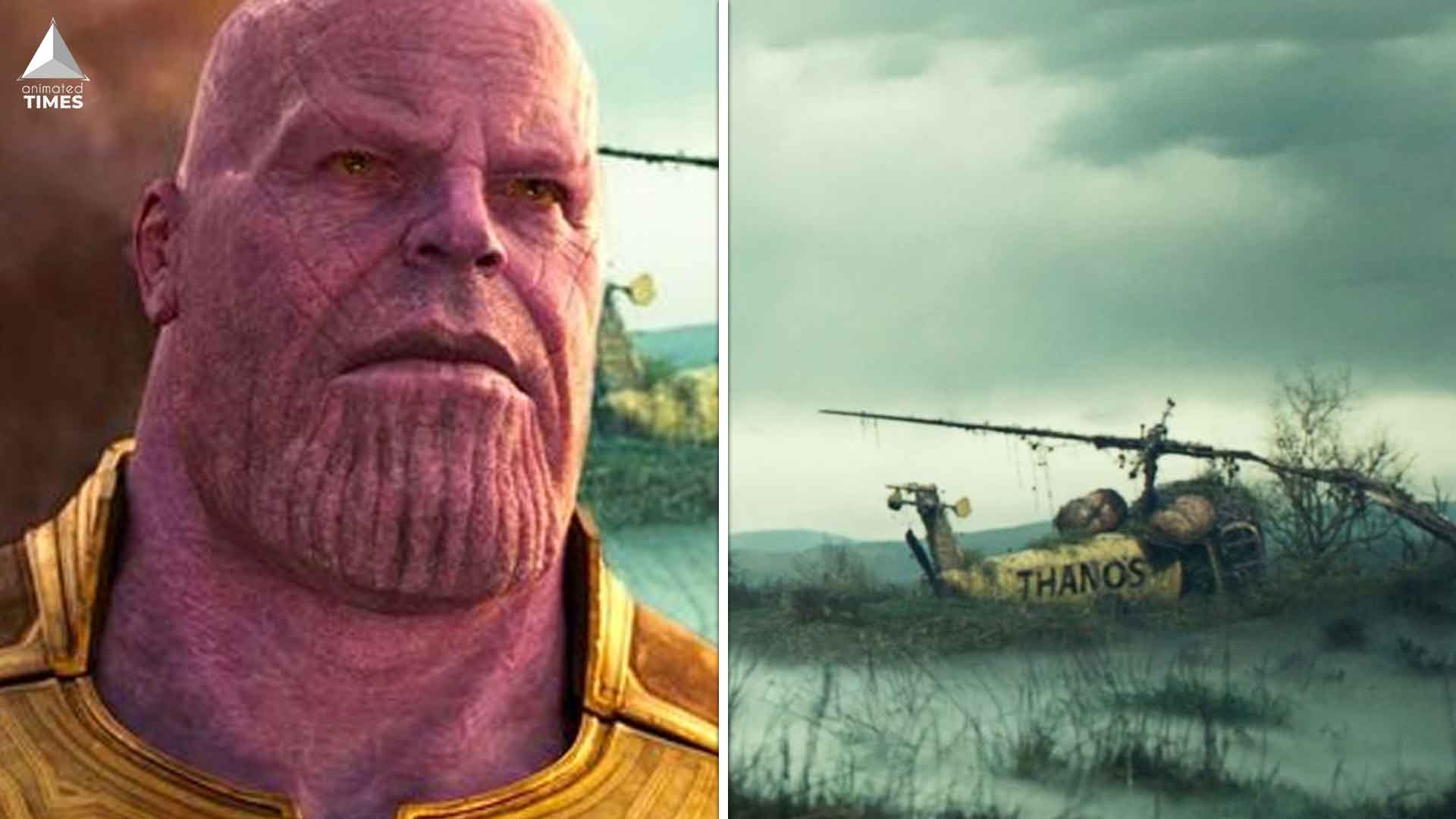 Read More
The Thanos copter makes an unexpected debut in Loki episode 5; here’s all you need to know about… 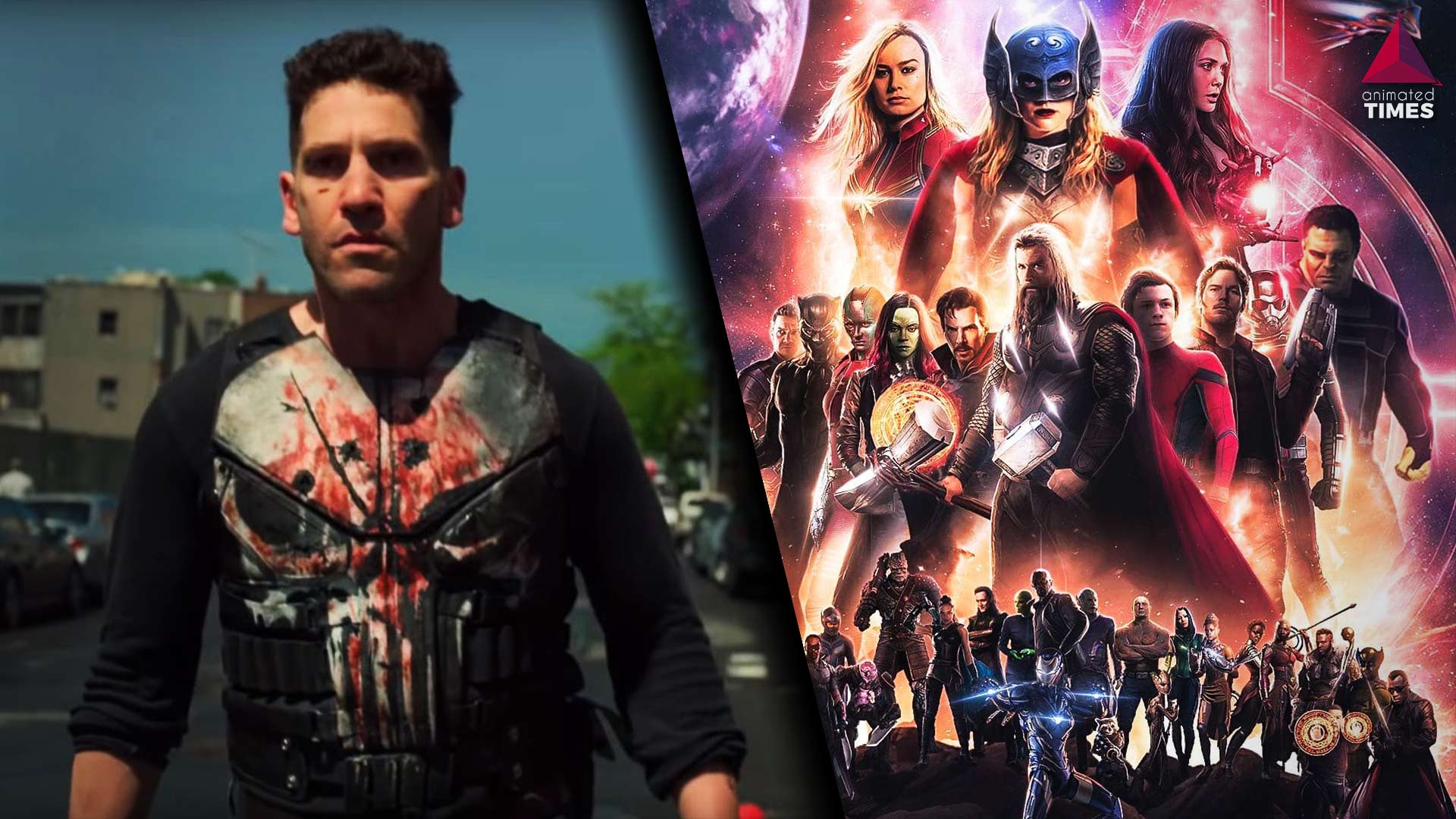 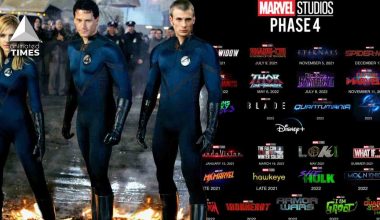 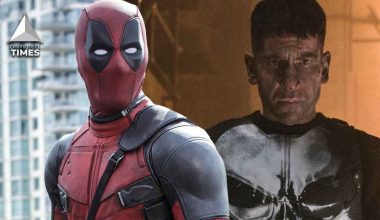 Read More
Everyone in this universe loves Marvel’s Web-Slinging superhero, Spider-Man, except their writers. With that being said, for the…