J.J. Abrams “Needed” Carrie Fisher To Be In The Rise Of The Skywalker

Carrie Fisher’s death hit fans hard in 2016, but its pain hasn’t abated till now. The same goes for the makers of Star Wars: The Rise of the Skywalkers and so they decided that it was imperative that Carrie be in the movie.
0
Shares
0
0
0
0

Monday was a momentous day for the Star Wars fandom. Star Wars: The The Rise of the Skywalker finally got its final trailer and with it more questions regarding the characters which will hopefully be answered. But the day on which the trailer was released had another special connotation to it. That day also marked the sixty third birthday of Carrie Fisher who portrayed Leia Organa in the franchise up to her death in 2016. But that’s not the only homage which the makers gave to her.

The makers have ensured that Carrie Fischer will appear in the movie by using archival footage. But apart from just that, the movie honoured the actress by giving her top billing in the new poster of the movie which features the full credits of cast and crew. Mark Hamill, who plays her on-screen brother followed close behind her.

This detail will certainly touch fans’s hearts as the actress passed away in late 2016 due to cardiac arrest. Soon after her passing Lucas films determined that she would indeed appear in The Rise of the Skywalker which hadn’t even begun filming before her death. For this they made use of previously unreleased footage from Star Wars: The Force Awakens.

J.J Abrams Needed Carrie Fisher To Be In The Film

Regarding adding Carrie Fisher to the movies, Todd Fisher said in 2017 that:

“Both [myself and Lucasfilm President Kathleen Kennedy] were like, ‘Yes, how do you take her out of it?’ And the answer is you don’t. She’s as much a part of it as anything and I think her presence now is even more powerful than it was, like Obi-Wan — when the saber cuts him down he becomes more powerful. I feel like that’s what’s happened with Carrie. I think the legacy should continue.”

“The character of Leia is really the heart of this story. We realized we could not possibly tell this story without Leia. We had footage from Episode VII so that we could use in a new way. So, we were able to use Carrie in a new way. We lost Carrie, heartbreakingly, she passed. I was working on this film and I realized we needed Carrie in this film She was sort of like always supernaturally witty in a way. I went back and I looked at her last book, The Princess Diarist, she had written ‘and special thanks to JJ Abrams for putting up with me twice.’ Now, I had never worked with her before force Awakens and I had not signed up for this yet. Now, it was a classic Carrie thing, to do something like that and we could not be more excited for you to see her in her final performance as Leia.”

Witness the saga come to an end in The Rise of the Skywalker. Check out the final trailer of the movie below:

Batman: Arkham Legacy Will Let You Play As [These] Characters 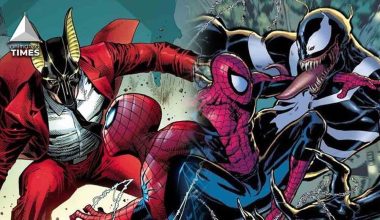 Read More
Rumors are echoing loud that the Spider-Verse sequel will be hitting theaters late this fall. Those who were… 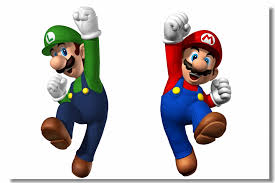 Read More
Mario is a prime exemplary video game character of all decades. Along With Super Mario Bros for the… 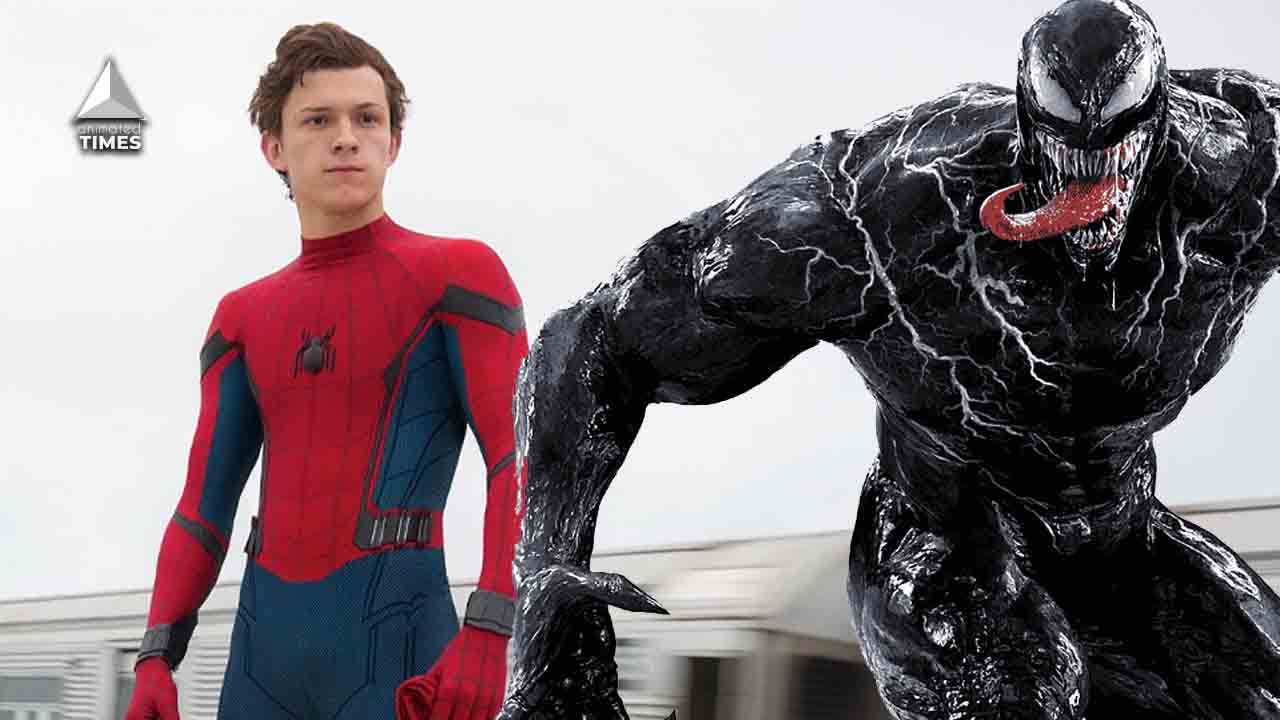 Read More
The mid-credits scene of Venom: Let There Be Carnage has managed to create a buzz among the fans.…

Read More
Not long after the launch of DC Universe, the streaming service granted the wish of many when Young…