J.K Rowling, the creator of the fan-favorite Harry Potter franchise will work with Steve Kloves for an upcoming project. Together, the duo is expected to work on the script and development of the untitled Fantastic Beasts and Where to Find Them 3.

Steve Kloves’ Contribution to The Franchise

Dan Fogler, one of the returning actors to the franchise, revealed in October that filming will start on February. The filming of the threequel previously faced a series of delays. Originally intended to start a July 2019 filming, the procedure was pushed to late fall and then ultimately, early 2020. Fogler also revealed that J.K Rowling was “writing furiously” in regard to the scripts. According to the actor, the reason for the delay was because of the immense effort being put into the film. He states that FB3 is “going to be gigantic,” and “bigger than the first two combined”

Direction of the Fantastic Beasts Franchise

The announcement of Fantastic Beasts in 2013 also revealed that it is a five-movie franchise. J.K Rowling had undoubtedly already mapped out the storylines and the plot of the five movies. She had previously revealed that, “As with the Harry Potter books, it is all mapped out. In fact, when we announced the five films, I talked about that. It’s always possible that some details will change along the way, but the arc of the story is there. It’s been an amazing opportunity to tell parts of the backstory that never made it into the original books. I’m thinking particularly of one character that I think fans will be surprised to meet in this movie.” 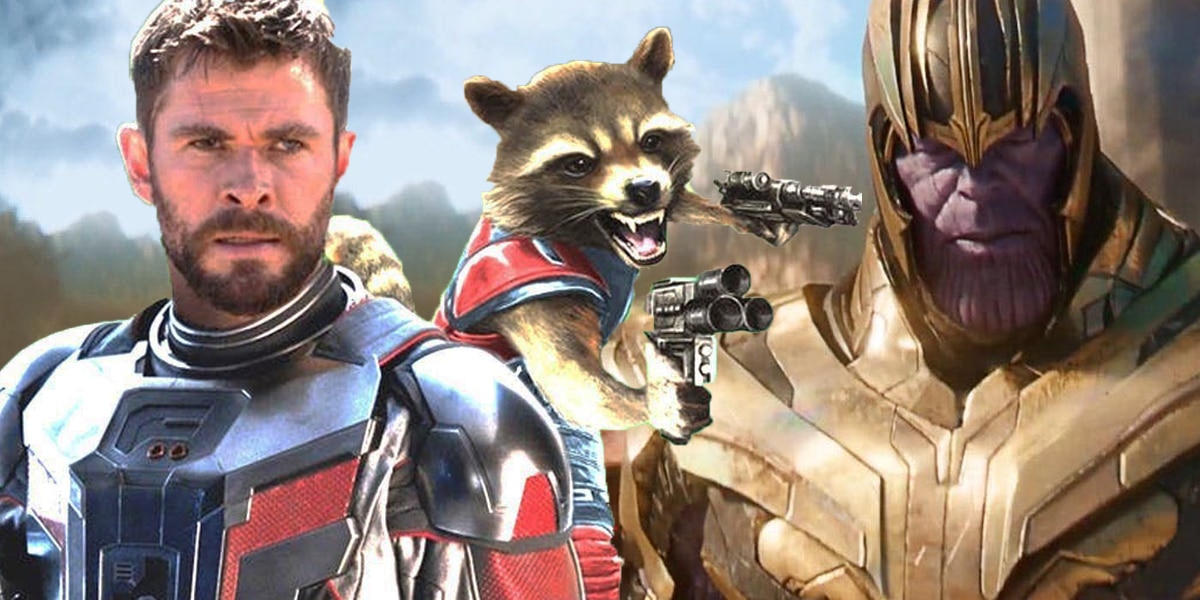 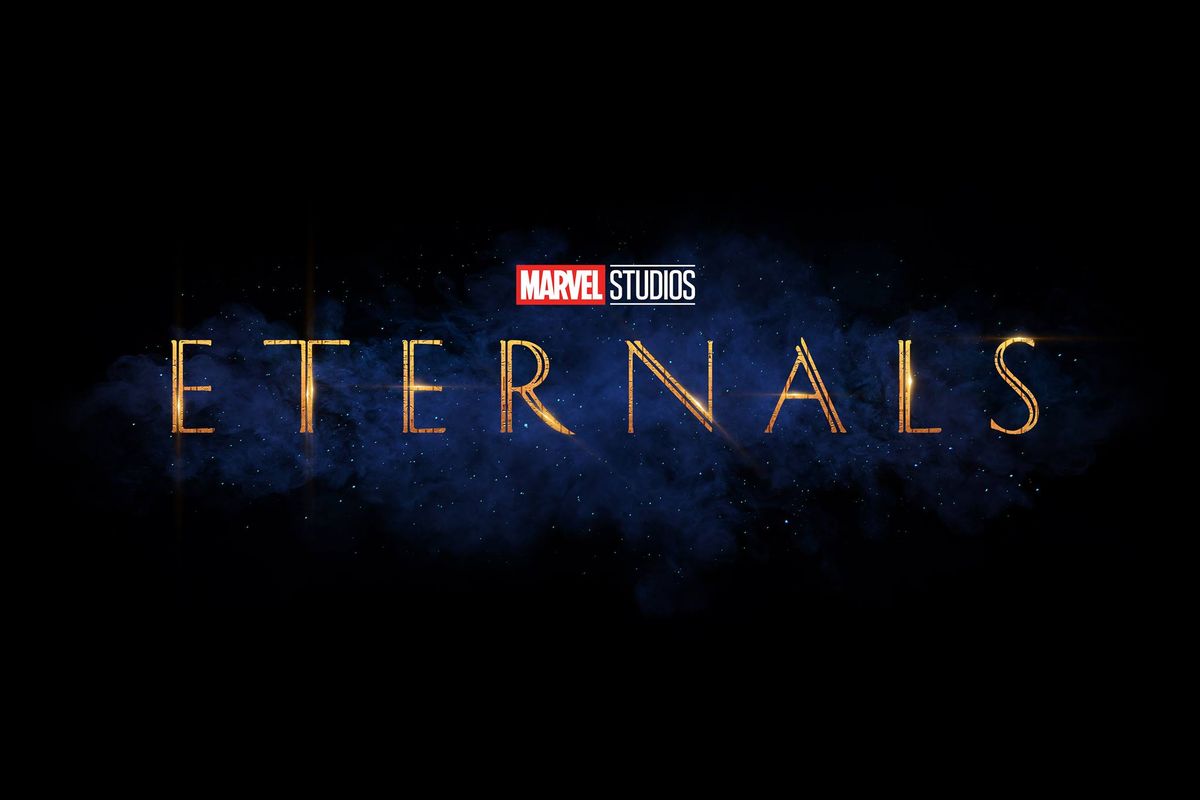 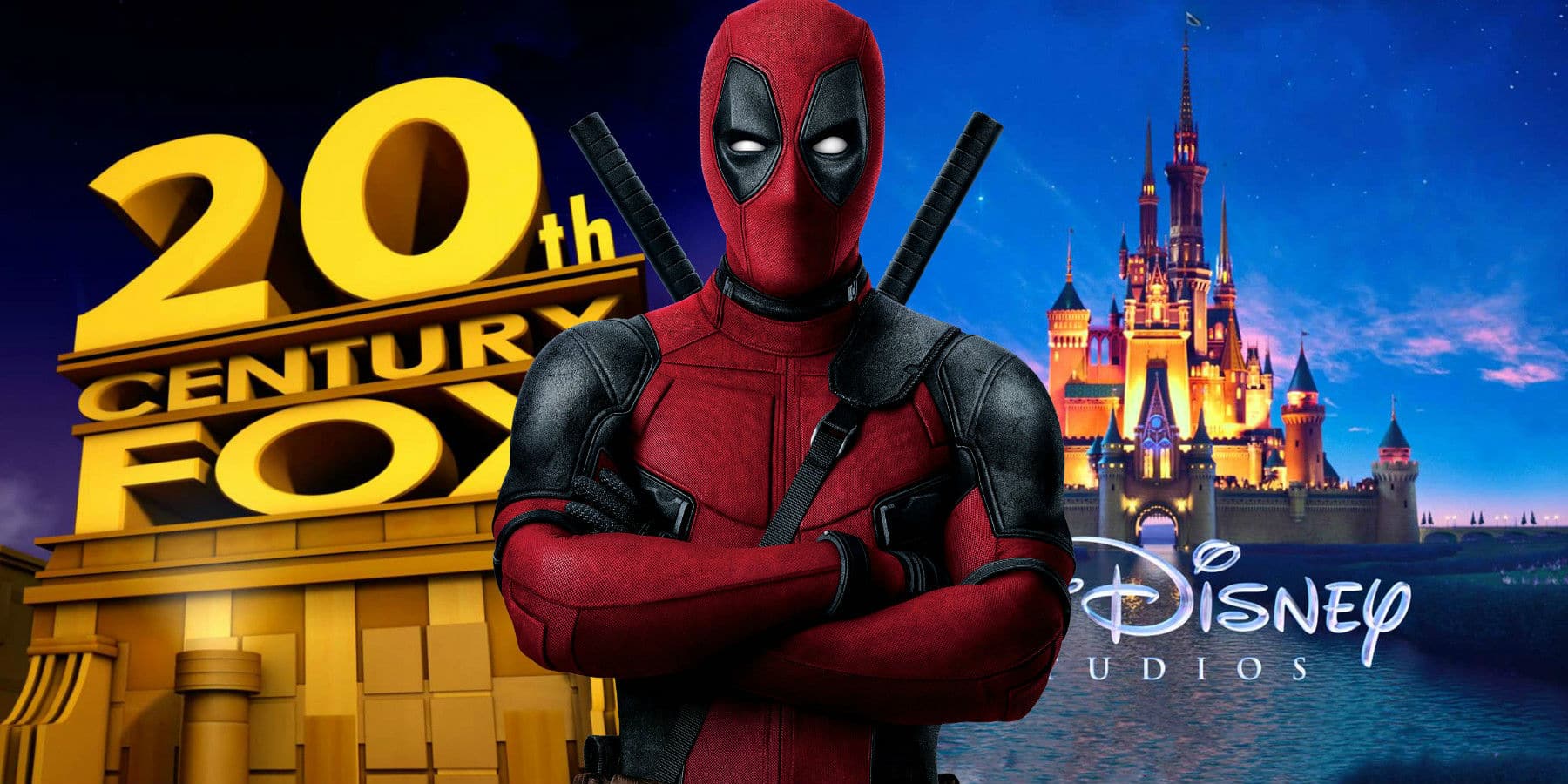