The Incredibles is considered as one of the most beloved Disney Pixar movies of all times and it’s fans got their fair share when the sequel to it released recently after a long wait of 14 years. The sequel picks up right from the point where the last one left us. The superpowered Parr family suits up to defeat the evil Underminer’s attack on Metroville. Even though the films are seperated by years, the storyline is only a few seconds apart from the previous one. One of the key features of the film is their infant son, Jack-Jack who is starting to develop his powers.
Fans already know that Jack-Jack had superpowers but these powers start developing when Syndrome tries to kidnap the baby which left the audience perplexed by what the baby could do. Jack-Jack got the spotlight in Incredibles 2 and today we will tell you about 7 superpowers that he possesses and one that he might develop. 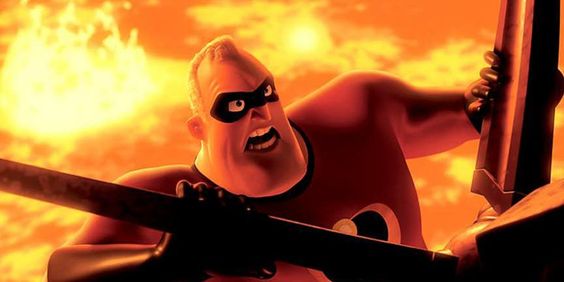 Jack-Jack’s father Mr. Incredible has no equal when it comes to strength. It seems like Jack-Jack might be taking this ability from his father and seems to way more strong than any other baby.
If you’re wondering about when exactly does he use his strength, do watch the climactic battle of Incredibles 2 and you’ll get your answer. He delivers a few pretty solid blows to the enemies that could never be executed by a regular child. 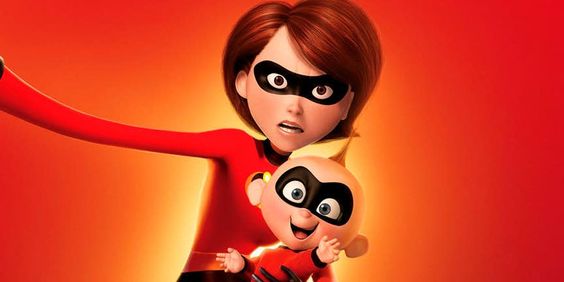 When Jack-Jack finally reunited with his mother in Incredibles 2, the young baby finds out that his mother has turned evil because Screenslaver controlled her mind. Elastic Girl even attacked her children but everyone was saved by young Jack-Jack’s ability.
His anger at his mother’s attack led to the awakening of his telekinetic ability. Just with his mind, he was able to remove her mother’s goggles which were controlling her and freed her from the villain’s control. 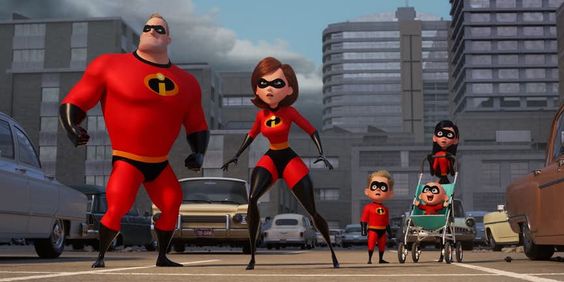 His teleportation powers already make him almost impossible to get hold of but that’s not it. He’s blessed with another power, ie. intangibility.
He can walk through walls and any solid object. He used this power frequently in the sequel and it makes him really hard to catch and not forgetting, almost impossible to hurt. 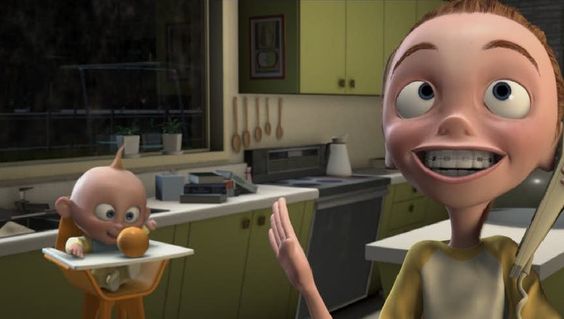 He may not be as fast as his brother but well, he can fly. Or let’s say for the moment that he can levitate. We could see him floating off the ground from one place to another.
He even saved himself from a dangerous fall using this ability. He doesn’t seem to have full control on this but we’re sure it’ll get better as he will grow up. 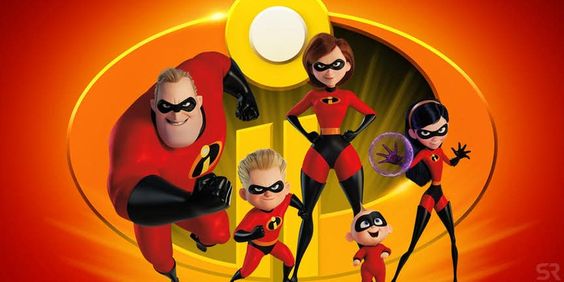 I know this power seems unheard and you’re wondering what is it, exactly. Jack-Jack uses this power for not more than few seconds in the movie. While fighting a raccoon in the backyard, Jack-Jack turns himself into a gumby-like blobby substance which makes him soft and almost impossible to hurt.
This power might be somewhat a derivative of Helen’s elasticity but we’re not certain about it either. 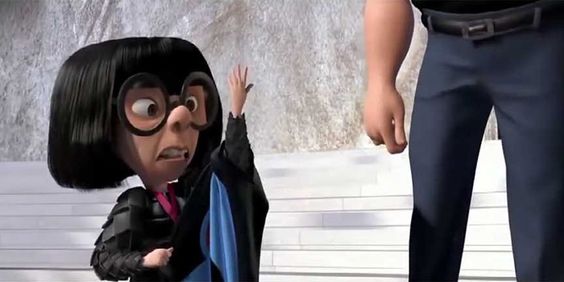 He can turn into many things: fire, demon, a metal, a giant but that’s not it. He can turn into anything on this planet. He even changes himself into Edna and though he didn’t become exactly like her but he was slowly getting there, transforming himself gradually into the features of Edna. 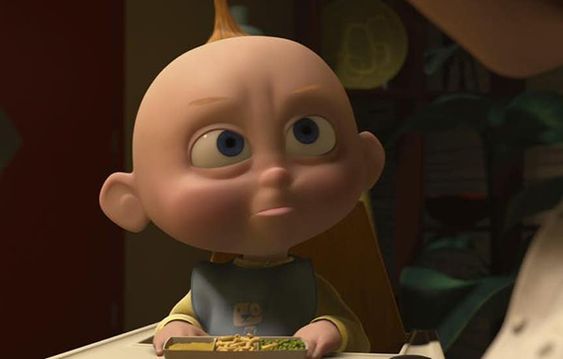 One Jack-Jack can be a nightmare for villains. Now imagine multiple Jack-Jack’s. Yes, he’s capable of multiplying himself and can create a swarm of Jack-Jack’s.
When we saw this power in the film, he could create as many as a dozencopies of himself but this definitely makes Jack-Jack the most powerful being in the Incredibles universe.

One Power He Could Still Have: Time Parallel Dimensions Travel 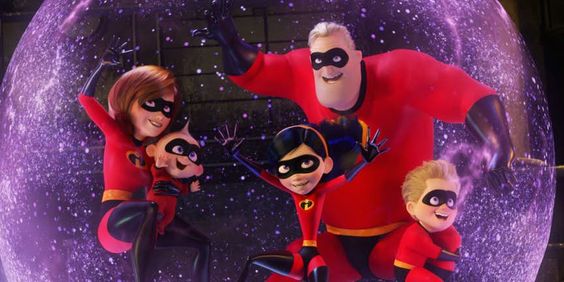 He is blessed with more than ten powers but he’s still very young and a lot is left to be self explored for Jack-Jack. If he starts controlling and perfecting his abilities and what he does, it could easily be an extension of his teleportation powers.
In the sequel, we saw his teleporting from one dimension which means that he could possibly have access to more than one parallel dimension. If he learns to master this, he can probably lead his family to entirely new worlds.