We saw Bruce Wayne facing jury duty in Batman #51. Wayne got selected as a juror in a case against Mr. Freeze and the death of multiple women. Bruce does his civic duty and agreed to do the job but for this, he would not be able to sneak out of hotel to patrol the streets of Gotham as Batman. And now, the job has to be done by another member of the Bat family: Dick Grayson. 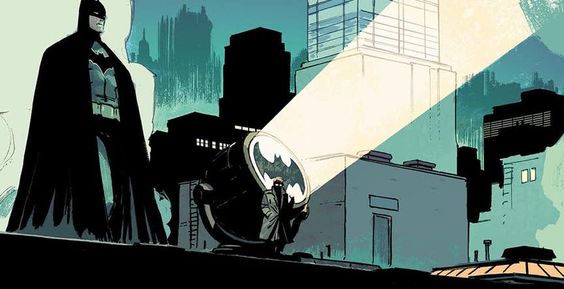 In order to keep the identity of Batman a secret, Grayson wears the suit yet again and his first stop is the rooftop of GCPD, where he finds Commisioner Gordon who quickly finds out that he’s not the real Batman. He doesn’t know that it’s Bruce who’s actually Batman but he knew that Grayson wasn’t the real Batman. 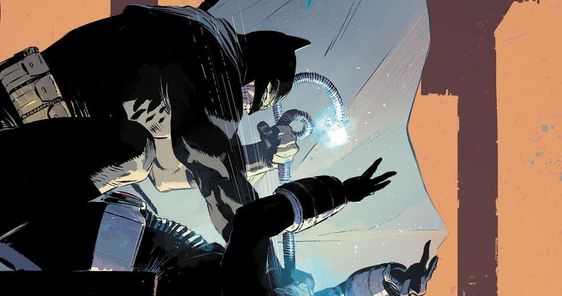 Before Grayson could say anything, Gordon remarked, “You’re not him. You’re that other him.” Gordon has worked with Grayson’s Batman before in 2009’s Batman: Reborn Era. This also explains Gordon’s relationship with the real Batman as he is able to make out the difference between the real and imposter in seconds.

As many believe that there aren’t many differences between the two Batmen, there are a few distinct differences between the two, which Gordon can point out. Gordon has been working alongside Batman for years and it has been often debated if Gordon knows who the real Batman is and it’s prevailed that he can find out the truth if he really wants. Whatever one says, Commisioner Gordon is a brilliant police officer, someone who’s not very easy to fool.