Well, James Gunn might return to Marvel Studios after his controversial firing by Disney.

This news came via Hollywood Report which says that James Gunn is currently “negotiating” with Disney over his exit settlement, which could possibly lead him to work on another Marvel project. However, it’s certain that the Director won’t be returning for Guardians of the Galaxy Vol. 3 but instead could end up working on another project.

The reports states that an end-all verdict hasn’t been issued yet by Disney as conversations with Marvel are still ongoing. Disney has reportedly decided to use Gunn’s script for GOtG Vol. 3 despite his firing. The film will begin its production early next year for a 2020 release. 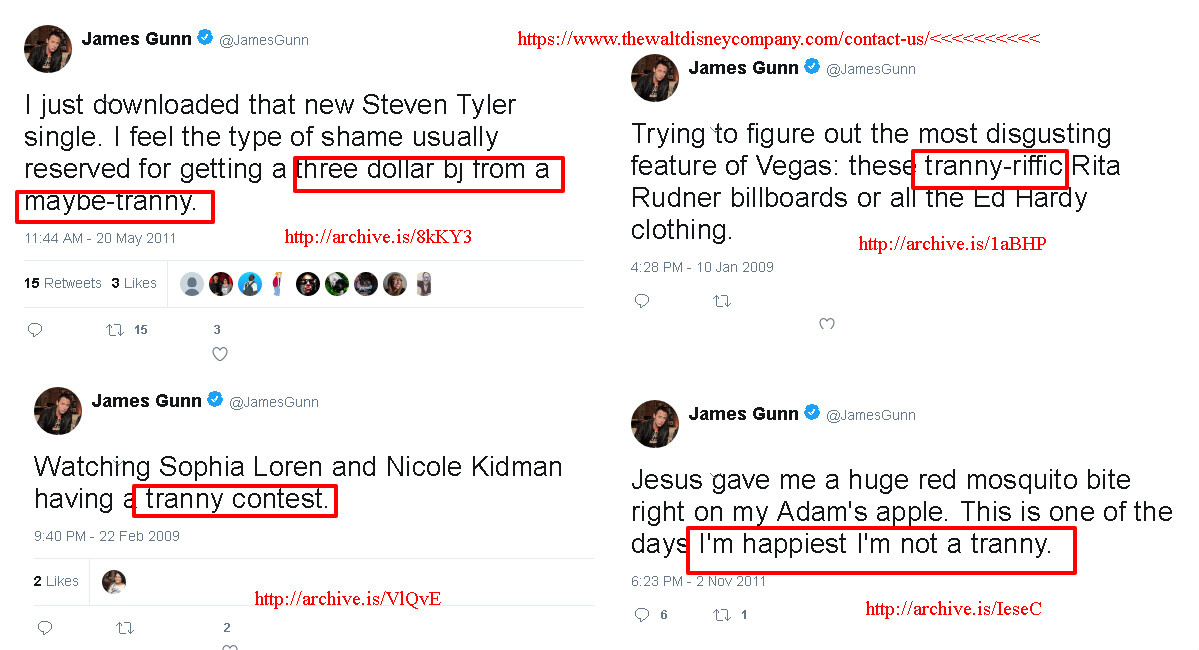 Gunn also directed the first two Guardians films, where the first one grossed $773 million and its sequel fetched $863 million. 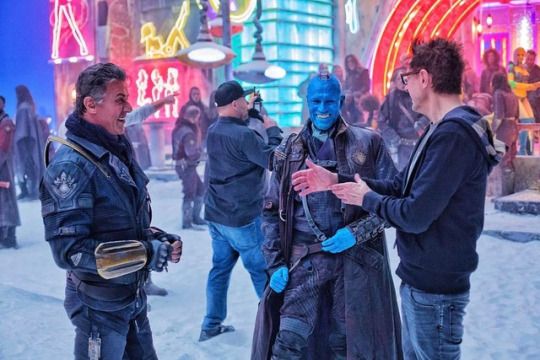 However, the entire cast of Guardians took a stand against Gunn’s firing even penning an open letter to bring him back. Dave Bautista, who plays Drax in Guardians even threatened to quit MCU if Gunn’s script for Vol. 3 isn’t used in the film.

Do you want Disney to re-hire James Gunn? Let us know in the comments.