Guardians of the Galaxy director James Gunn has given his verdict – The Godfather and Jaws are two of the best films to be ever made. Gunn made a name for himself in both DC and Marvel franchises with his Suicide Squad and Guardians of the Galaxy films. Gunn’s joke-infused and high on energy action comedies have been quite popular among fans and critics alike, making over billions of dollars at the global box office.

James Gunn is known to be very active on social media, even interacting with his fans online and sharing his own opinions on pop culture. In his tweets, Gunn has previously revealed his favorite movies of all time, his favorite comic book movies, his favorite DC characters, and more. Given the director’s massive popularity, fans are most interested to hear his thoughts on a variety of topics in cinema. When Gunn was asked about the films he enjoyed more than the book, Gunn picked his favorite two all-timers.

Director James Gunn took to Twitter recently to share the two films that he considers the best of all time: Francis Ford Coppola’s The Godfather and Steven Spielberg’s Jaws. Gunn also offered his film favorites after being prompted by a question from a fan online, that asked which movies were actually better than the books in which they were adapted. To this, James Gunn acknowledges that both Jaws and The Godfather are actually based on good novels, but have been eventually improved by their movie counterparts.

Read on to find out what Gunn had to say below:

Jaws & The Godfather are two of the greatest movies ever, based on fun but not great novels. Last Exit to Brooklyn is probably my favorite film/book pairing – both great but very different. Great novels are notoriously hard to adapt. What do you think? #WhenTheMovieIsBetter https://t.co/JEIjwW6n0w

James Gunn himself was quite influenced by these films

These two films, ie. The Godfather and Jaws are regularly cited among the greatest films of all time, as their influence is still felt in Hollywood after all these years. These two films earned a lot of critical praise and were huge box office hits globally. Both the movies received Best Picture nominations, with The Godfather winning the Academy Award in the year 1972. At this year’s Oscars, the 50th anniversary of The Godfather was recognized, highlighting how important the film is to Academy. Jaws was a pop culture hit upon its release in 1975, bringing a massive change in the cinematic landscape. Many moviegoers would agree with Gunn about his excellent choices here.

It is no surprise that Gunn chose Jaws as one of the best films to have been ever made. The Steven Spielberg-directed film blends action, horror, and adventure with such lovable characters. Along with Star Wars by George Lucas, it was one of the first movies to actually thrive in the modern age of the blockbuster – a category that James Gunn is fairly acquainted with. While The Godfather is not seen as a blockbuster in the classical sense, the film was certainly among the biggest films of its generation. The movie’s storyline rivals many epics, consisting of an ensemble cast of well-developed characters. Gunn’s Guardians of the Galaxy and The Suicide Squad also excel in the dynamics of their characters, while handling the complex plot elements quite well. It is also evident that James Gunn was quite influenced by these films – Jaws and The Godfather – while he was crafting his own work, and now the director has successfully built his own filmography that will surely inspire many generations of filmmakers in the future. 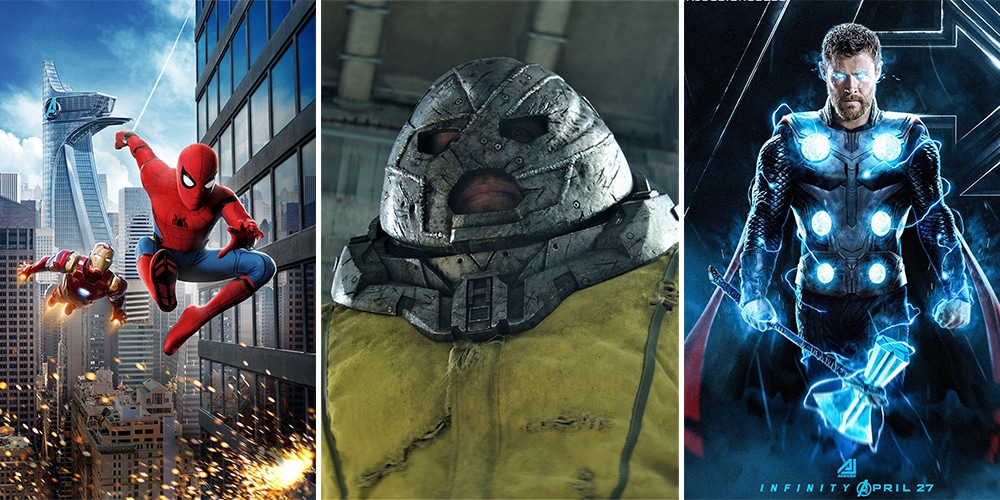 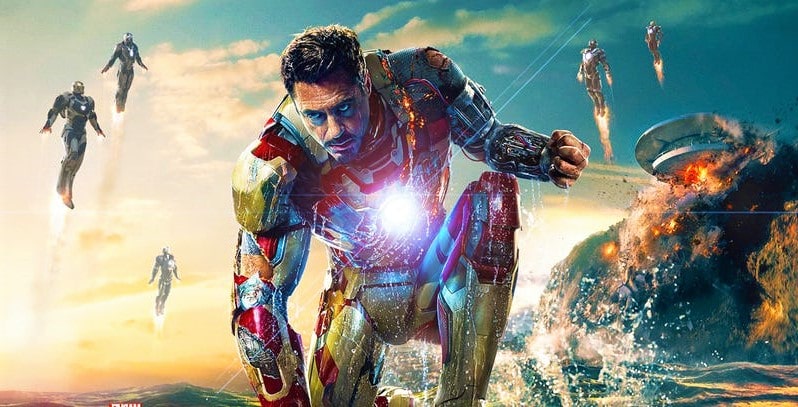 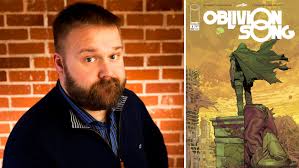 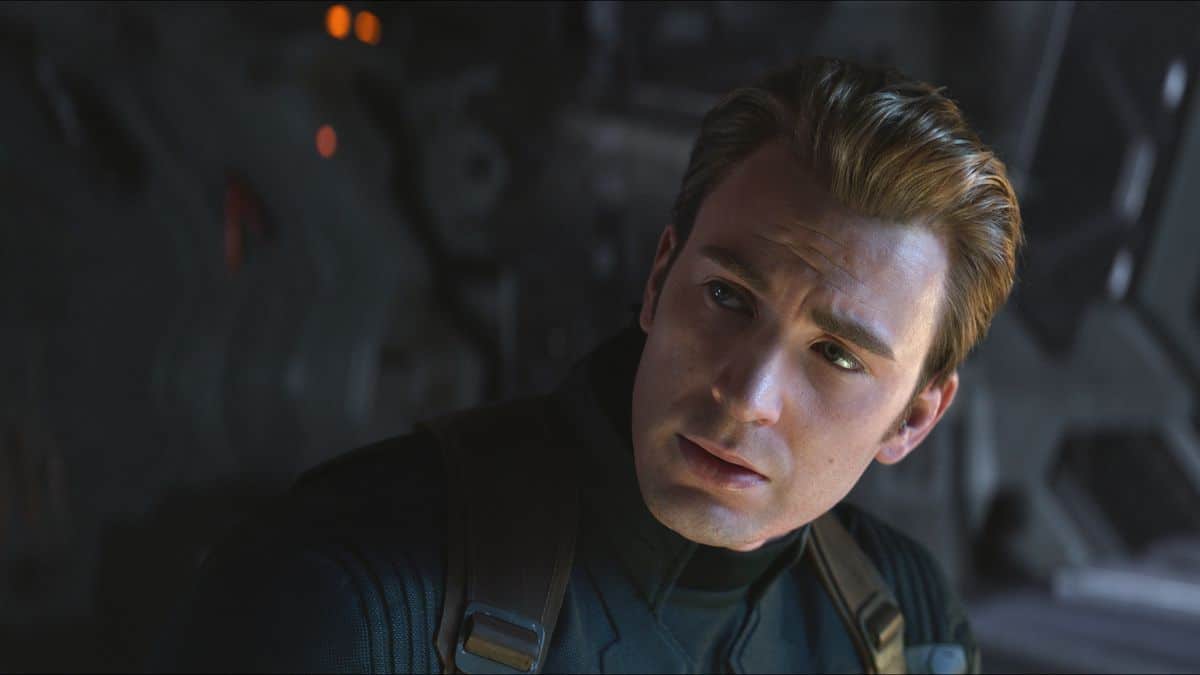