It was a speedy of a week for followers of Chris Hemsworth, Thor, as well as Taika Waititi. It was previously reported that Waititi was placing his live-action Akira adjustment at Warner Bros. on hold to come back to Marvel Studios. He’s returned to write and direct a follow-up to 2017’s Thor: Ragnarok. That was fantastic news per se. However, it got better on Saturday evening during the Marvel panel. The title, launch day, and also actors of the motion picture was revealed.

Details About Thor: Love and Thunder

Thor: Love and Thunder (with an ideal throwback typeface in the logo design) will certainly get here in 2021. It will include the return of Natalie Portman as Jane Foster, who is most likely to take on the mantle of Thor a la Jason Aaron’s Mighty Thor comic run. This is interesting on several levels. However, it does question regarding Thor’s involvement with the Guardians of the Galaxy. Thor left with them back to space at the end of Avengers: Endgame.

Thor 4 and Guardians In Marvel Timeline

Thor: Love and Thunder will undoubtedly take place before the occasion of the long-awaited Guardians of the Galaxy Vol. 3. Guardians director confirmed on Instagram when a follower asked whether the new Thor would be before or after Guardians 3. To that, James Gunn responded, “Before.”.

Possible Connection Between Thor and Guardians 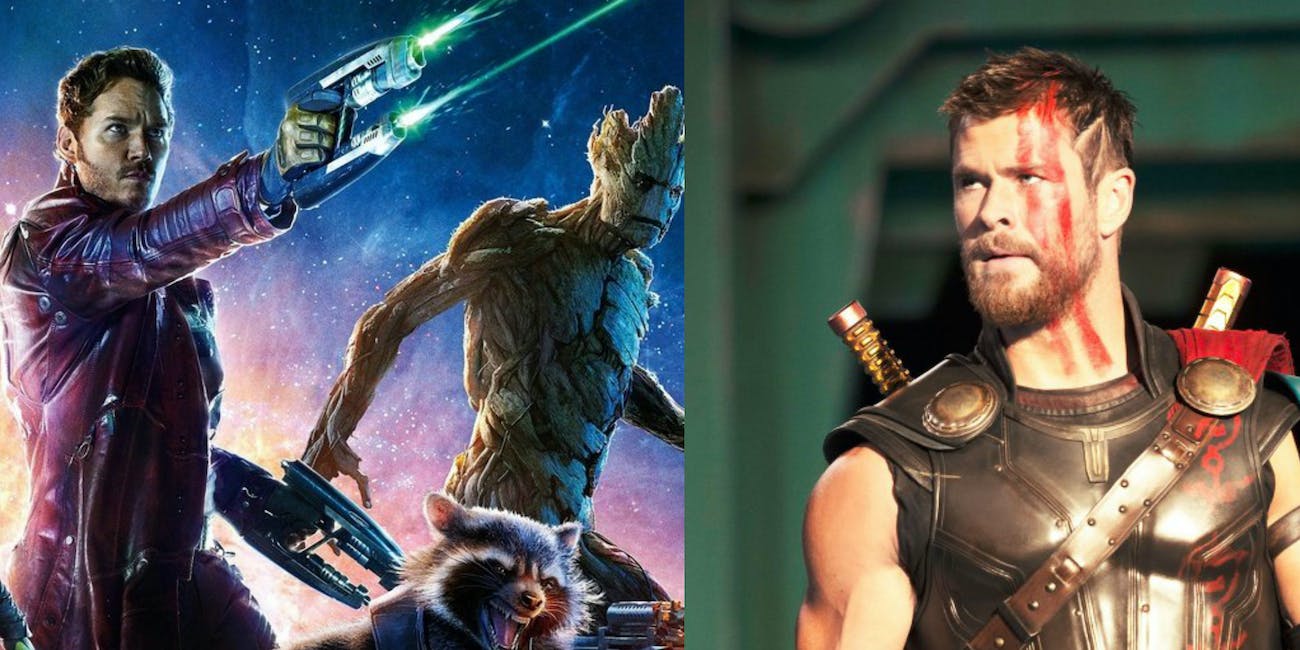 Once more, this shouldn’t be much of a shock. One has to consider Love and Thunder is coming out in two years while Guardians of the Galaxy 3 hasn’t even been slated for launch. It does indicate we’ll likely obtain some solutions relating to Thor’s time with the Guardians. Perhaps a few of the Guardians might be in the film.

At this point, we all understand that the movie will star Chris Hemsworth, Tessa Thompson, and Natalie Portman. It would certainly be risk-free to think Waititi will be reprising his function as Korg. The assumption is based on personality’s relationship with Thor and the favourable reception nature he has received among fans.

Thor: Love and Thunder is readied to strike theatres on November 5, 2021. Watch the trailer for Waititi’s Thor: Ragnarok (2017) here: