UPDATE: James Gunn has since said he never posted this, stating that no such sort of conversations took place.

It’s been almost a year now since the Disney/Fox merger came into effect, and we’re just starting to see the early signs of Marvel Studios integrating their newly acquired properties into some upcoming TV shows.

James Gunn hints at Galactus Or Silver Surfer For Guardians Of The Galaxy Vol. 3

But while the emergence of S.W.O.R.D. and Madripoor is all well and good, a recent comment from Guardians of the Galaxy Vol. 3 director James Gunn suggests that the highly anticipated third installment of the ongoing space saga could have some much bigger reveals in store. 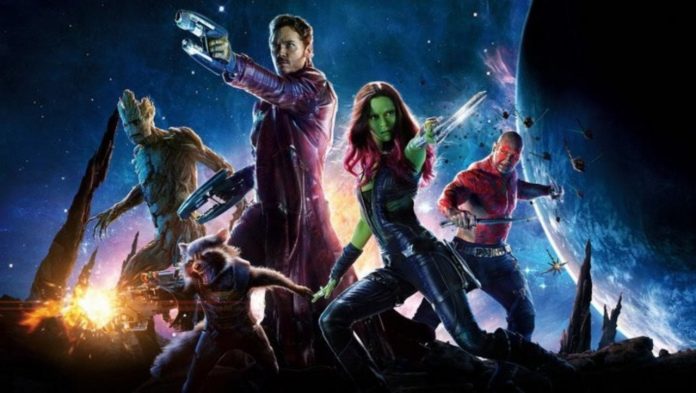 During a recent Instagram Q&A, Gunn was asked if there’s any chance we’ll see Galactus or the Silver Surfer in Vol .3. In response, the director reportedly posted then quickly deleted the following answer:

Okay, so he’s not exactly saying anything very definitive here, but the mere hint at the possibility of seeing either of these popular cosmic characters in the next upcoming Guardians movie will likely be enough to get the fans hyped.

No release date set for Guardians of the Galaxy Vol. 3

As a note of caution, it’s perhaps worth keeping in mind that Gunn has previously said that he finished the script for Vol. 3 well before the merger came into effect, suggesting that we probably shouldn’t expect central roles for either Galactus or Silver Surfer in this movie.

That being said, seeing how the upcoming threequel has yet to begin filming, there’s certainly still time for adjustments to be made. What’s more, Gunn’s cosmic film series seems like as appropriate a place as any to announce the arrival of either of these characters, even if it’s only in a quick post-credits tease.

In any case, with no release date set for Guardians of the Galaxy Vol. 3, fans may still have at least a couple more years to speculate on the meaning of Gunn’s words which he said on social media. In the meantime, Marvel’s Phase 4 kicks off with the release of Black Widow on May 1st.