All the DC fanatics would totally agree to the fact that 2016’s Suicide Squad and its crossovers with the other parts of DCEU was one of the most amazing things that they witnessed. Most prominent and famed was Ben Affleck’s Batman. He appeared in the movie with a small role in the flashback scene, valiantly fighting Deadshot, Joker and Harley. The 2021 Suicide Squad will be quite different but there is a correspondence between the release dates of The Suicide Squad and The Batman starring Robert Pattinson as The Dark Knight in 2021. So, is there a chance of a Crossover this time as well?

The answer might be a NO in the opinion of the Writer/Director James Gunn.  But, it is quite possible that he and fellow DC Director Matt Reeves have discussed about their individual projects. In one of the Q&As done by James Gunn on his Instagram account, quite a number of people inquired about the possibility of a crossover between the villains appearing in both The Batman and The Suicide Squad. Gunn did not give a clear answer stating this isn’t something that has already been discussed, but Reeves is quite aware of which character he is working with.

BACKGROUND OF THE MOVIES

Logically, The Suicide Squad and The Batman would not directly be connected for it is a reboot. The Suicide Squad is a sequel as certain characters such as Harley Quinn, Amanda Waller, Captain Boomerang. A couple of more notable characters will be reappearing. This follows the traditional legacy of the DCEU in which Ben Affleck plays the character of Bruce Wayne. Concurrently, The Batman would not be following any legacy and would take a new place in the universe.

POSSIBILITY OF A CROSSOVER

The possibility of a crossover is quite low. Considering a cogent point, Reeves is aware of which character Gunns is working with so that they do not debase each other’s movies. Hence, they have picked characters who are poles apart and disparate. Reeves is going with the most iconic DC villians- Penguin, Riddler and Catwoman while Gunn is more into the  DC supercriminals including Polka-Dot Man, Ratcatcher and Arm-Falloff-Boy.

Link of  The Suicide Squad 1 trailer- 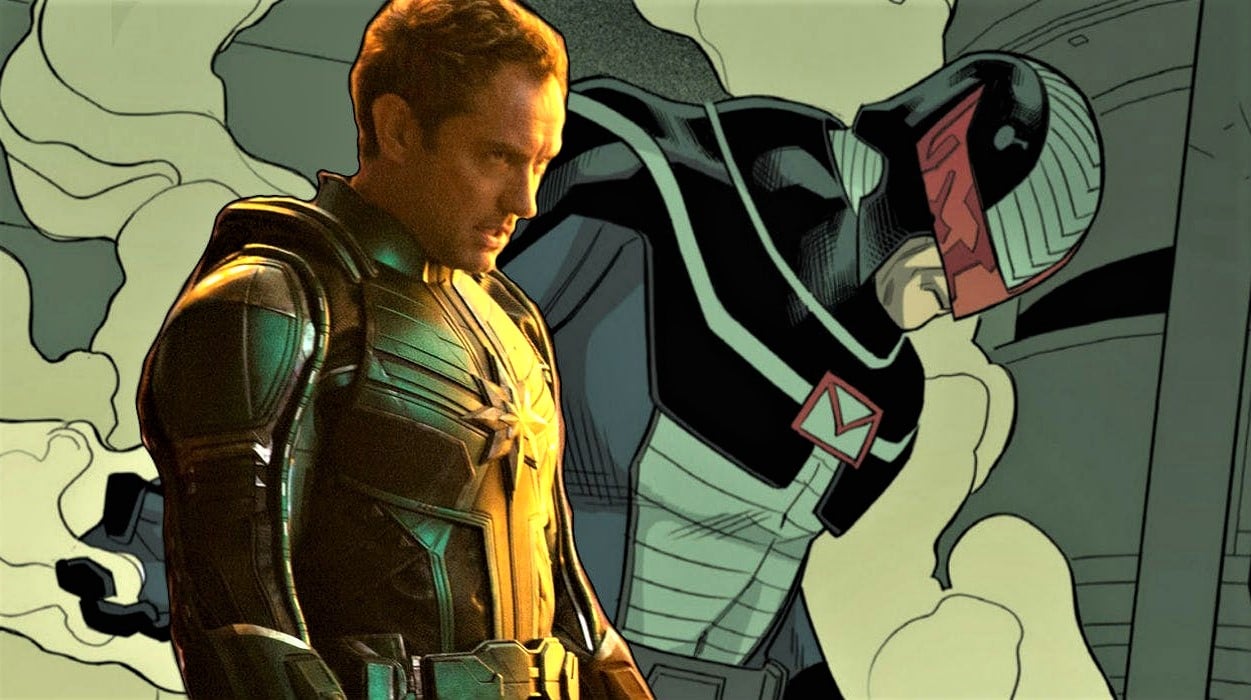 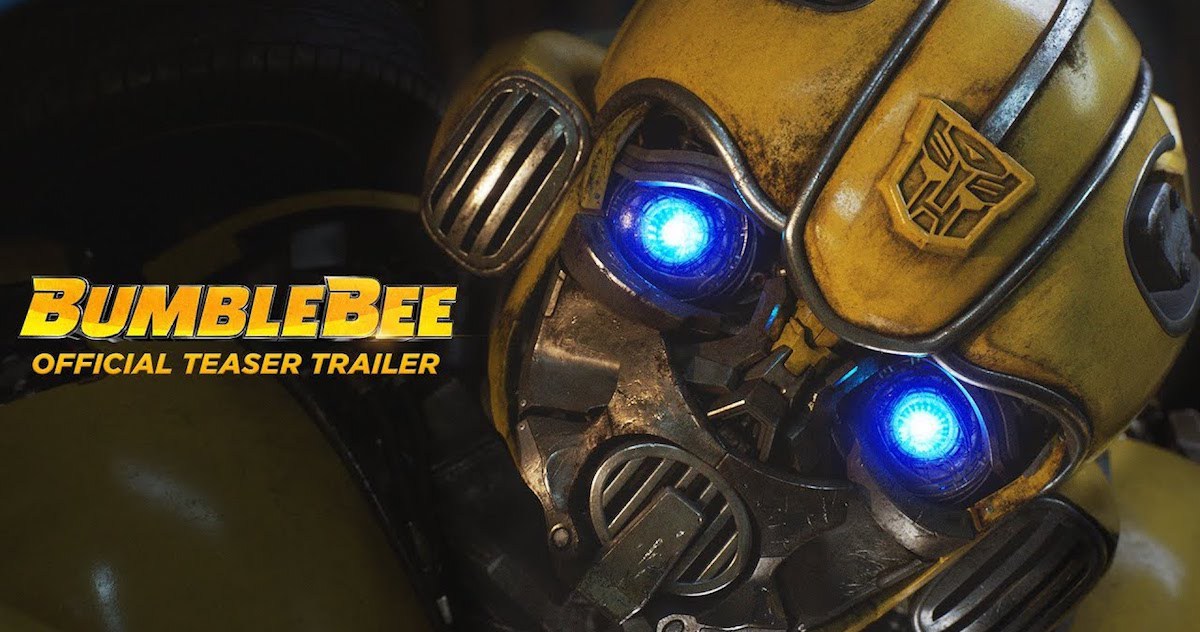 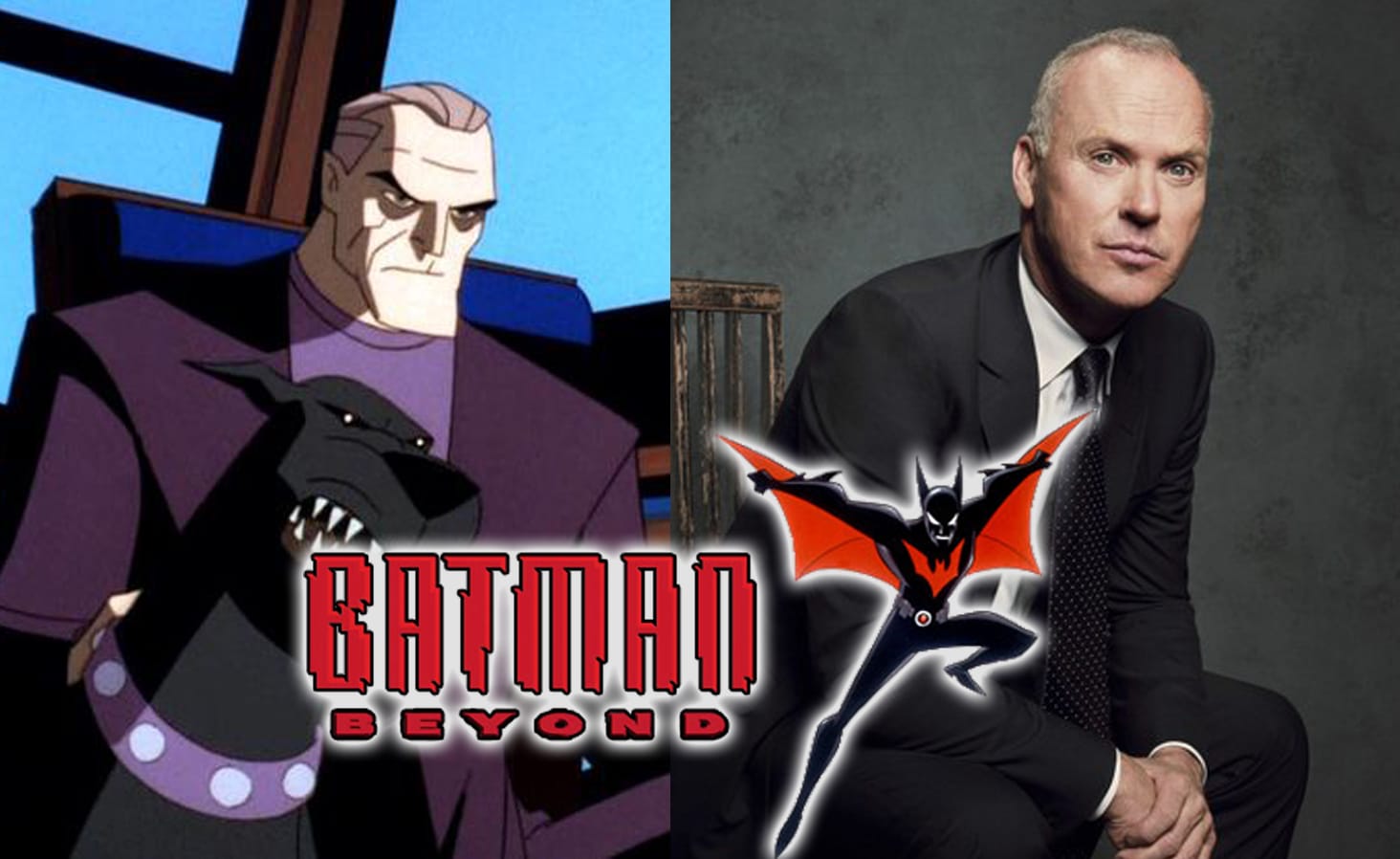