Putting up a fight against Pennywise can be dangerous but the kids in the Losers Club managed to seek victory in Stephen King’s IT.

The kids might have grown up now but Pennywise still hasn’t lost its edge in its sequel, It: Chapter two, as shown by the injury suffered by James McAvoy on the set of It: Chapter two. He even posted a picture of his wounds on Instagram.

The actors starring in the sequel have been keen to provide updates to fans through social media posts, keeping all fans in check for the highly anticipated sequel. Another picture of the table showed the adult actors posing in “Last Supper” style. The picture included James McAvoy, Bill Hader, Isaiah Mustafa, Jessica Chastain, Jay Ryan and Andy Bean.

The film will be based on Stephen King’s novel but its script has been kept under the wraps. Earlier actor Jack Grazer spoke about the film’s script during San Diego Comic Con. The experience was certainly eye opening for the actor. Here’s what he said:

“I haven’t shot anything yet, I just went for the table read, and I can assure you it’s a very good script. Very good. IT 2 is a touchy subject because I can’t say a lot of things.

When I first go to Toronto for the table read, we went out to lunch, all of us,” Grazer revealed, “and the acting coach from the original IT, the one we shot in 2017, came up to us and said, ‘Hey, I have an idea, you guys should do like a speed dating thing and just talk to your adult versions,’ so we did, but we didn’t really talk to every adult, just our own adult version, and I learned a lot about James [Ransone, who plays adult Eddie].” 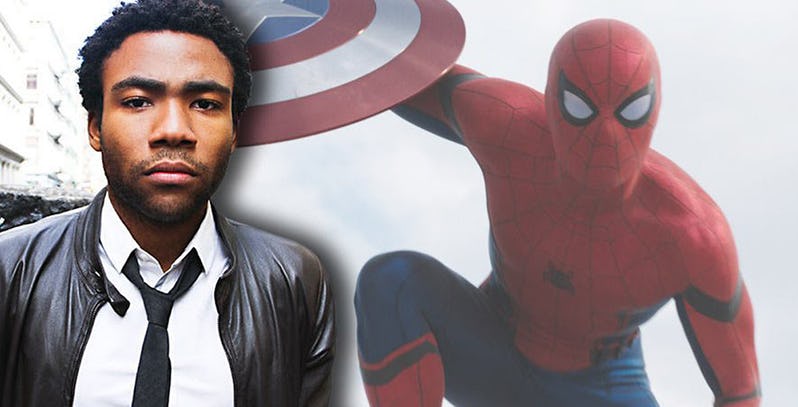 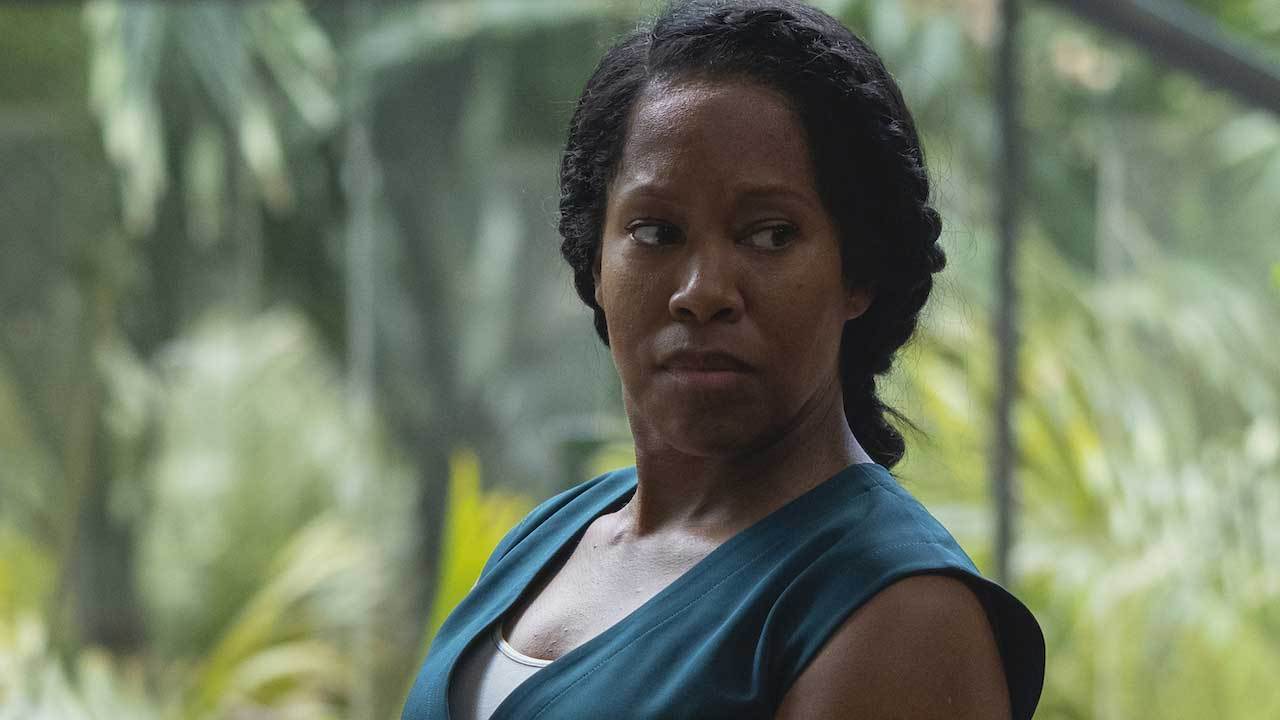 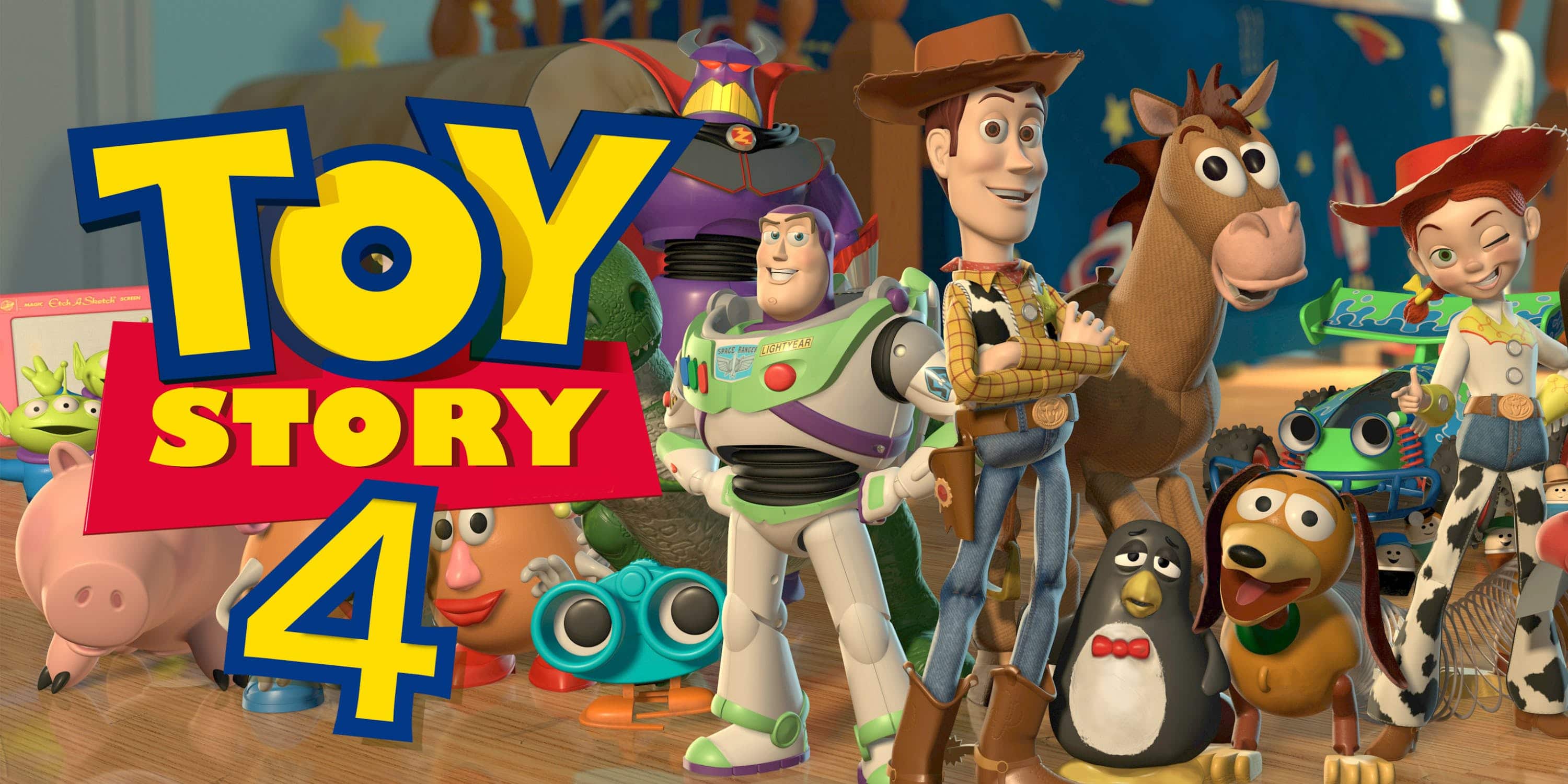