Jared Leto recently shared that he thinks a Marvel crossover with his Morbius and Mahershala Ali’s Blade is possible. 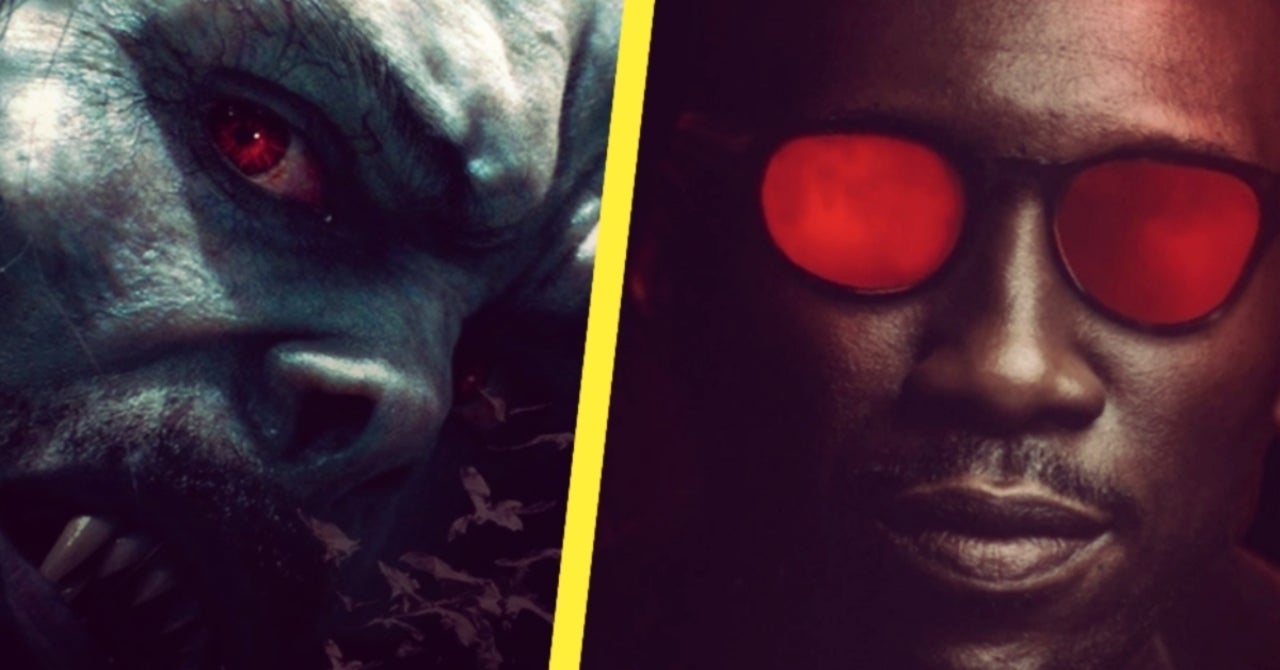 After the success of Venom, Sony opted for another well-known character to expand the Spider-Man universe. It is about Morbius, the Living Vampire, who, according to Jared Leto, could have a crossover with Blade. The Marvel vampire hunter debut in the MCU thanks to the talented Mahershala Ali.

Sony’s Marvel Character Universe, the Spider-Man derivative universe adjacent to the MCU. Biochemist Michael Morbius, seeking a cure for a blood disorder that afflicts him, acquires a condition similar to vampirism. This “makes him a natural enemy of half-human and half-vampire Eric Brooks (Ali). Who wields the same powers as those he hunts, but without any of his weaknesses.”

On this occasion, they have asked him about the future beyond this first installment and possibilities of crossing with other characters, taking Blade’s example. This is said in the context that Marvel Studios is developing a movie with actor Mahershala Ali. At first, we would think that they are two different properties that will not talk to each other.

In a recent interview for The Late Late Show with James Corden, Jared Leto stated that “I almost played a vampire in a new movie that came out called Morbius. He’s a Marvel character, and they call him a living vampire, so he’s not really a vampire, but he’s a super-something…”.

James asks if Morbius could cross paths with his sometimes enemy during the interrogation, sometimes ally Blade in the Marvel comics. Jared Leto replied, “You know, that’s a good question, and I could see that happening in the future. Yes… I can see that happening, yes”.

Is a crossover between Morbius and Blade possible?

Although Sony has the rights to Spider-Man and the characters in his universe, in 2019, Sony and Marvel Studios renewed the agreement by which the Spider-Verse can interact with the MCU.

We must consider that in the Morbius trailer, you can see Adrian Toomes (Michael Keaton), the villain of Spider-Man: Homecoming. In the same movie in which we also see Iron Man, the founding character of the MCU.

With Blade, Marvel Studios will reboot the Wesley Snipes trilogy between 1998 and 2004. Marvel Studios has a Blade movie planned that will star the actor Mahershala Ali. That would supposedly be rated R. Thus; it would not be unusual for the character to begin to have appearances in other studio productions. Although there is no official release date, should Morbius become a movie success after its release on January 21, 2022? A crossover between the characters would raise expectations about Blade.