Aquaman star Jason Momoa gave a surprise to a  young superfan Danny Sheehan with a video call. This was a very heartwarming surprise for the fan kid. Danny is diagnosed with Pineoblastoma, a rare form of brain cancer. A week ago, a video of him went viral in which he unboxed an Aquaman toy that he received.

Pineoblastoma is a brain cancer’s rare form that Danny was diagnosed with in January 2017. So the Boston kid got recognition after its video went viral. This kid got a brand new Aquaman as Momoa toy, And he was very excited to open it. While he was unboxing the toy, he excitedly proclaimed, “Oh My God! My favorite one! I love Aquaman!”. 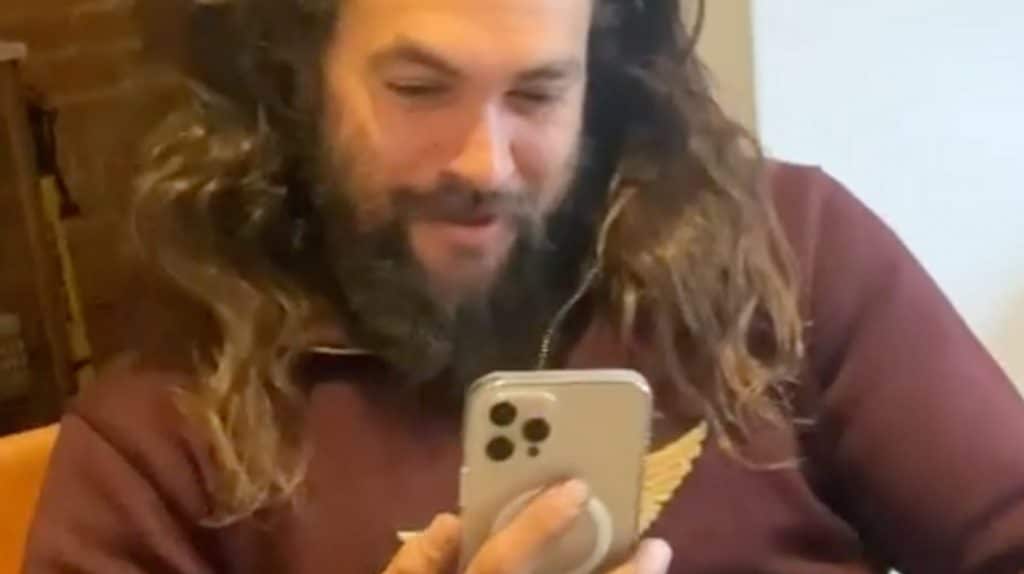 The caption of the Instagram post tells us how Jason Momoa and Danny connected. In the caption, he firstly said thank you to the family, friends, and the community of Instagram, for showing him this kid who is going through this challenging time. He added that after he saw this viral video, he decided to connect to this boy.

He wants to facetime with him and to spend some time while talking to him. In the video call, first, Danny said hi to Momoa. After that, Jason greeted him and said that he is a beautiful boy. Both of them were excited after connecting. Then, they discussed the Aquaman character played by Momoa. 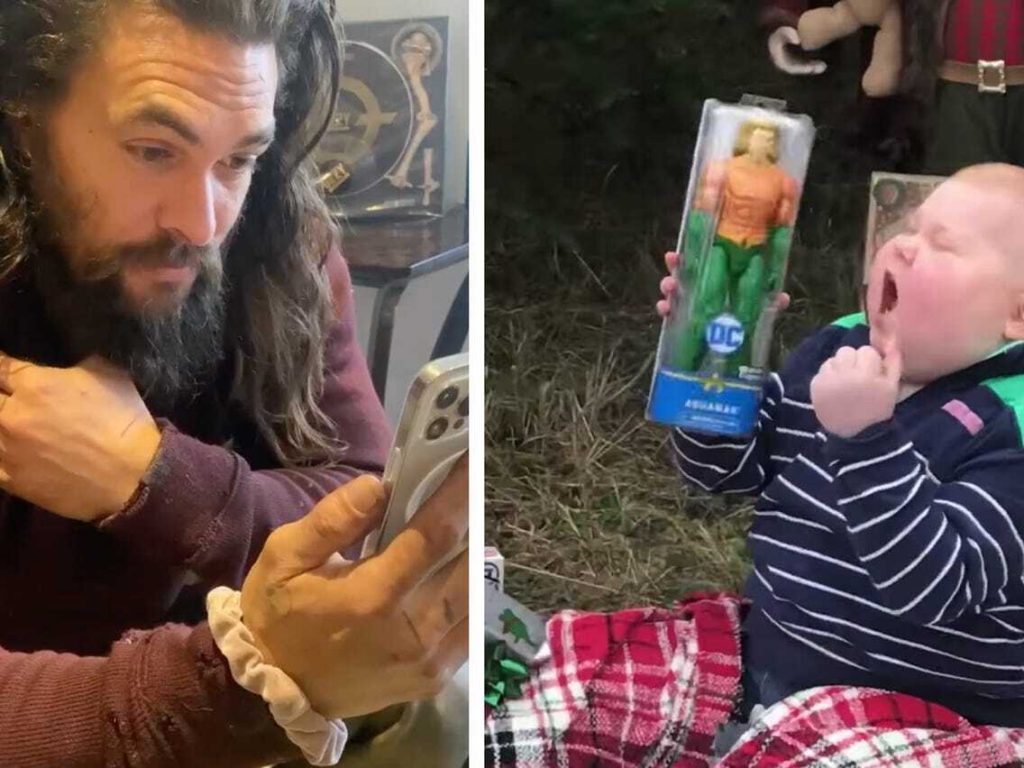 The kid said that he loves this character very much. Also, they came to know they both love underwater animals very much. During the facetime, Momoa said that they both can ride dolphins together and can swim with sharks. With that, Warner Bros called Jason Momoa to gift a trident to this kid on their behalf. Also, they encourage their viewers and followers to donate some amount to Danny’s Go Fund Me.