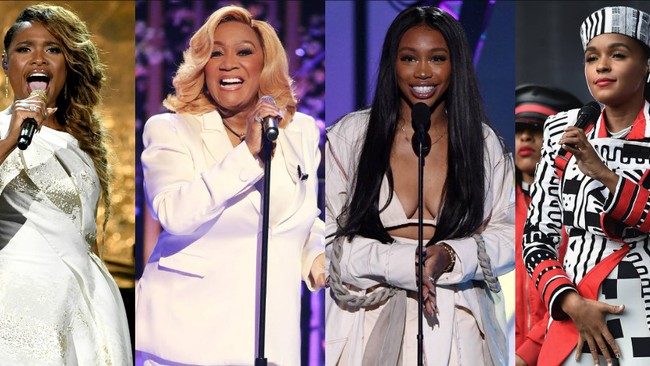 This Grammy was worth our watch since we saw our favorite stars celebrating and paying their homage to the ‘Queen of Soul’ Aretha Franklin. From Jennifer Hudson to Kelly Clarkson and Celine Dion, Alessia Cara everyone was there to celebrate this win and to pay their tribute to the Aretha Franklin. This is what our award-winning singer, Hudson had to say to the news.

‘I don’t even think I can put it into words how much it means to me. Most of all, to just be able to pay tribute to the queen. And I really don’t think that any singer will take this lightly’.

A brief history on Franklin

The queen herself- Aretha Franklin

This queen is someone you can never forget since Aretha Franklin marked the beginning of a beautiful journey for her music’s career. In her five decades of an unbeaten record artist, Aretha Franklin scored history and made sure that her voice could be heard. Born in Memphis, Tennessee, this Queen was the soul of music. She recorded and made her first album when she was fourteen, and this was the mark of her journey. She was known as the soul of music since she covered her songs right through her heart. And she was the first woman inducted and be introduced into the Rock and Roll Hall of Fame.

Also Read: Could Meghan Markle Ever Become The Queen of England?

Our star’s tribute to her

Hudson made her debut on the stage and sand Aint’ No way and Think, Respect as more of the artists covered the Queen’s hit as well. Janelle Monae made some heart chilling stage performance with the Queen’s song and made sure that she was heard.

Even John Legend joined the stage with the ladies. It was a star studded night, and the symbol of respect and equity we saw was outstanding. It is crucial to see our stars joining teams and paying homage to greatness. This Grammy marked every hit and made sure a lot of people tuned into it.

When it comes to paying respects to the legends, it seems wholly justified that you tune into the greatest. And the Sunday’s broadcast made sure that it knew no bounds with the homage center since every star were glowing.

All the singers were flawless while handling their notes and they managed the utmost of respect while paying tribute to the Queen. The night closed with a fantastic performance by Alessia Cara, Fantasia, and Brandi as a tribute to Aretha Franklin. Every star had to say something about Franklin, and they stood out while performing her hits.

This happened after the death of Franklin, in her own home at Michigan when her loved ones surrounded her. Here’ have a look at this documentary covered on the Queen’s life and which portrayed her story. 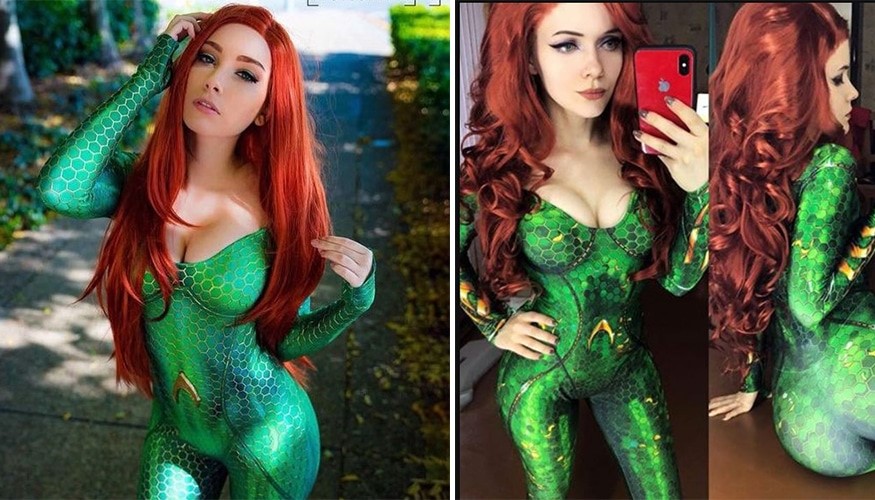