A well-known actor is being sought to play Barbara Gordon’s father in the upcoming Batgirl film. According to THR, J.K. Simmons, who played Gotham City Police Commissioner James Gordon in the Justice League, is in discussions to reprise his role in the film. 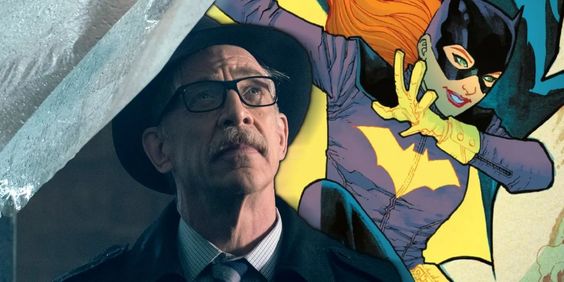 Simmons portrayed Gordon in both Justice League and Zack Snyder’s Justice League, with only the former being recognized as DC Extended Universe canon. With Jeffrey Wright slated to play Gordon in Matt Reeves’ The Batman, a clearly out-of-continuity DC film, it stands to reason that the HBO Max-bound Batgirl is very much a member of the DCEU proper. The news of Simmons’ return comes on the heels of the recent revelation that In the Heights actor Leslie Grace will portray the titular Gotham City vigilante. 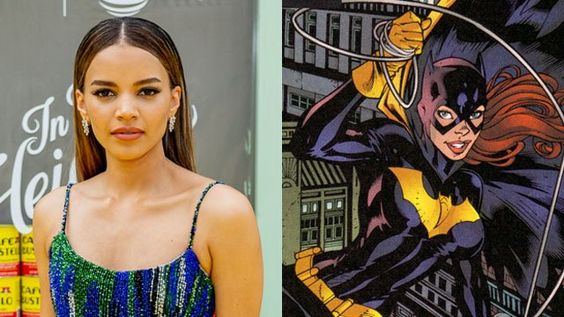 Joss Whedon was rumored to be writing, directing, and producing Batgirl when it was revealed in March 2017. There was no activity on the project in the months that followed, until Whedon announced his departure in February 2018. Then, in May 2021, it was announced that Bad Boys for Life filmmakers Adil El Arbi and Bilall Fallah would oversee the movie, which would be based on a story written by Christina Hodson of The Flash and Birds of Prey (And the Fantabulous Emancipation of One Harley Quinn). 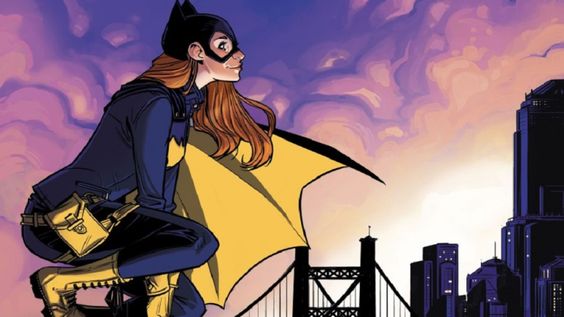 A release date for Batgirl has yet to be announced.