Back in late September, the Academy Award-winning actor Joaquin Phoenix had a son with actress Rooney Mara, with whom he got engaged in July 2019. To honor his late brother,  Joaquin named his son River. Though the couple has been quite secretive about their personal lives, they have opened up about their son River for an op-ed for People. 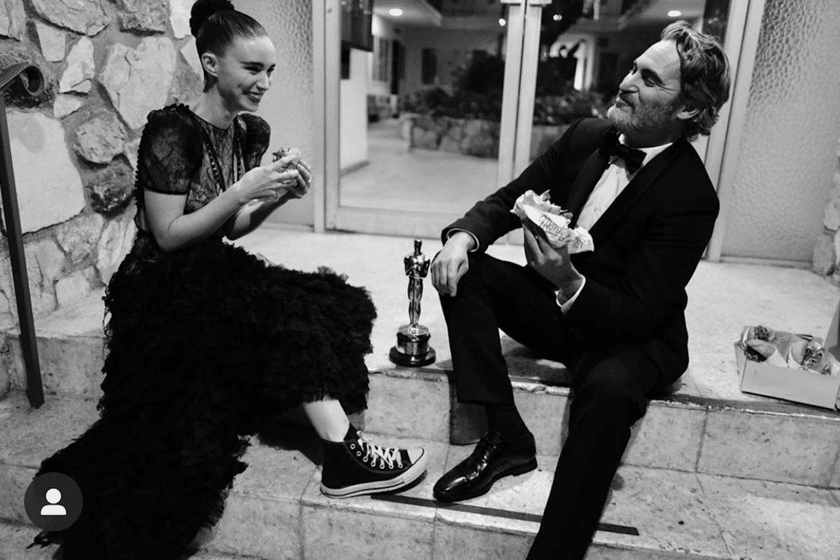 Related: 14 Non-Binary Celebrities Who Take Pride In Their Identity

As life-long advocates of humanitarianism, Joaquin Phoenix and Rooney Mara talked about the plight of hundreds of children who were separated from their parents near the U.S. borders. Under the Trump administration, the tightened border security resulted in sending a message to people seeking asylum in the United States, after fleeing from the horrors of war and destruction in their home countries. The barbaric manner in which kids, as young as three years old have been separated from their parents and kept hidden from the sight of immigration attorneys who are racing against time trying to reunite the children with the parents.

“As new parents, it’s unbearable to imagine what it would feel like to have our child taken away from us for a day, let alone years. But that’s the very situation those 545 children and their parents have been living through. As Americans, it’s our responsibility to continue paying attention to the plight of these families and get answers for why they still have not been located”.

Not the one to shy away from stating cold facts, Joaquin Phoenix and Rooney Mara didn’t hold back in their severe criticism of the Trump administration and the horrific zero-tolerance policy that was put in order to send a message to helpless refugees who have fled hundreds of miles for a safe haven and a new chance at the United States. 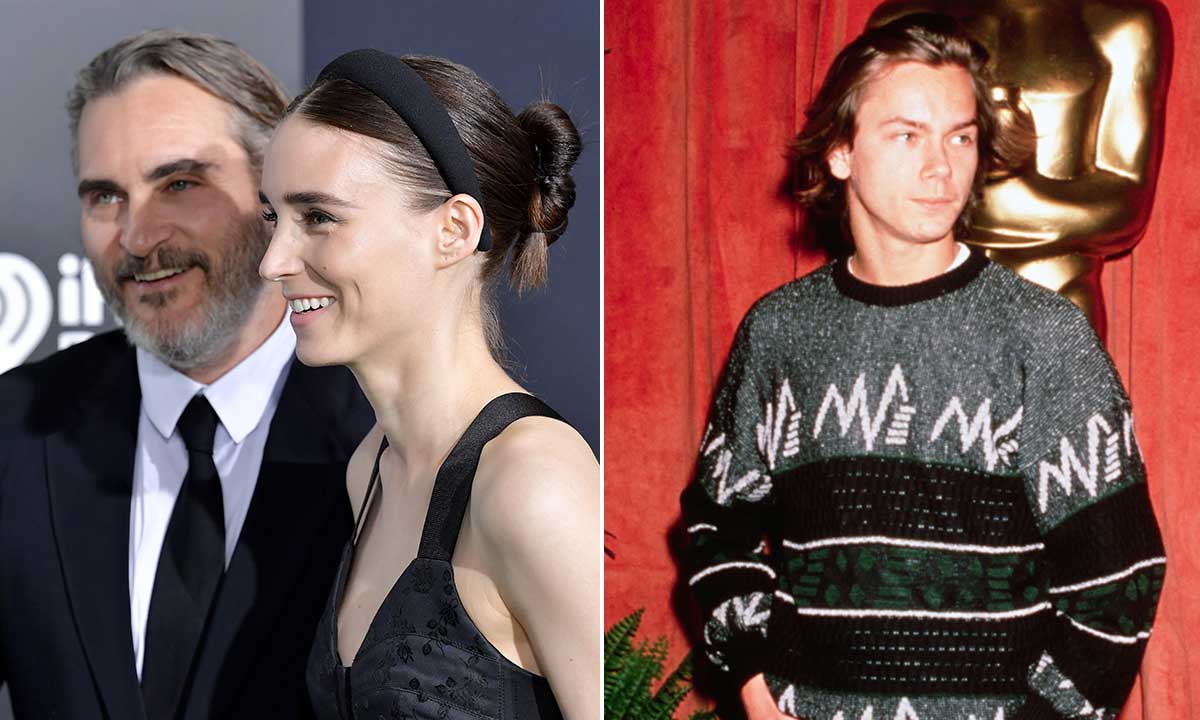 Related: After Joker’s Success, Warner Bros. Might Be Going for a Solo Riddler Movie

“For the sake of our nation’s character, I hope we will be able to tell him that America unequivocally rejected this cruelty and demanded that our representatives did everything in their power to find those missing parents.”

Having battled with alcoholism and depression for a long time, Joaquin Phoenix is a survivor. His younger brother, River Phoenix, who was also the best friend of Keanu Reeves died in a horrific car crash, that left both the actors traumatized for years. The toll it took on Phoenix was unfathomable, as he became reclusive, and for a while, retired from acting. But with Rooney Mara, the Joker star is once again back on his feet, ready to take on the world with his impeccable acting performances.