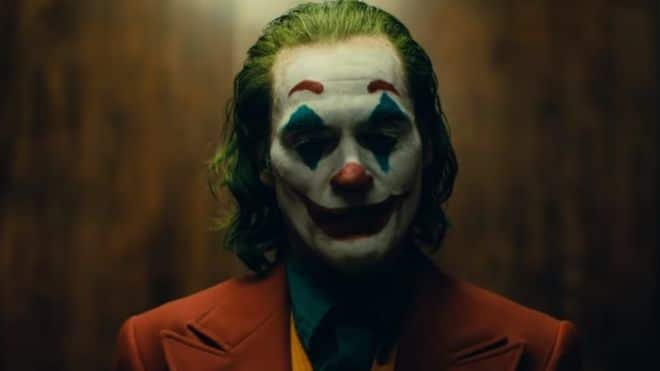 A recent trailer for the Joker was released on Wednesday by Warner Bros. Many fans noticed how well Joaquin Phoenix embraced his role as the Joker, from a failed stand-up comedian to becoming a major villain in the DC Universe. It is a testament of Phoenix’s acting skills, the way fans noticed a major weight loss concerning the actor just so he could fit into the role. Phoenix reportedly lost 52 pounds for the role. 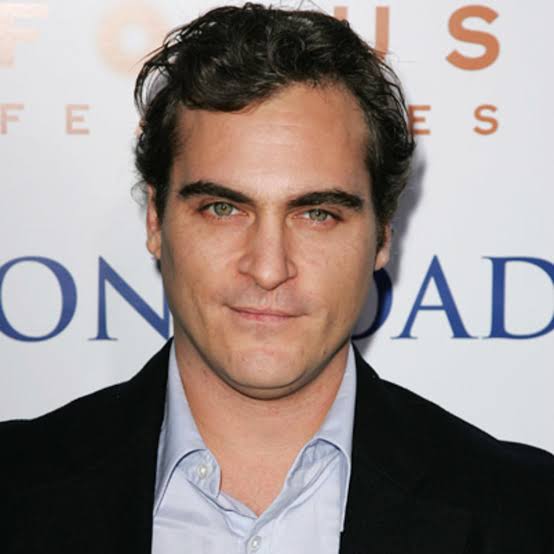 Todd Phillips directed the Joker film, and was the one who decided to take a unique approach to the character

Joker director Todd Phillips was in a recent interview with the Los Angeles Times, and explained that Phoenix lost a whopping 52 pounds before starting the production. Phoenix had supposedly revealed that what attracted him about the role was the fact that the Joker was being represented as a complex character, instead of a cartoon villain – which is what his media portrayal has been till now.

Joaquin Phoenix On His Character 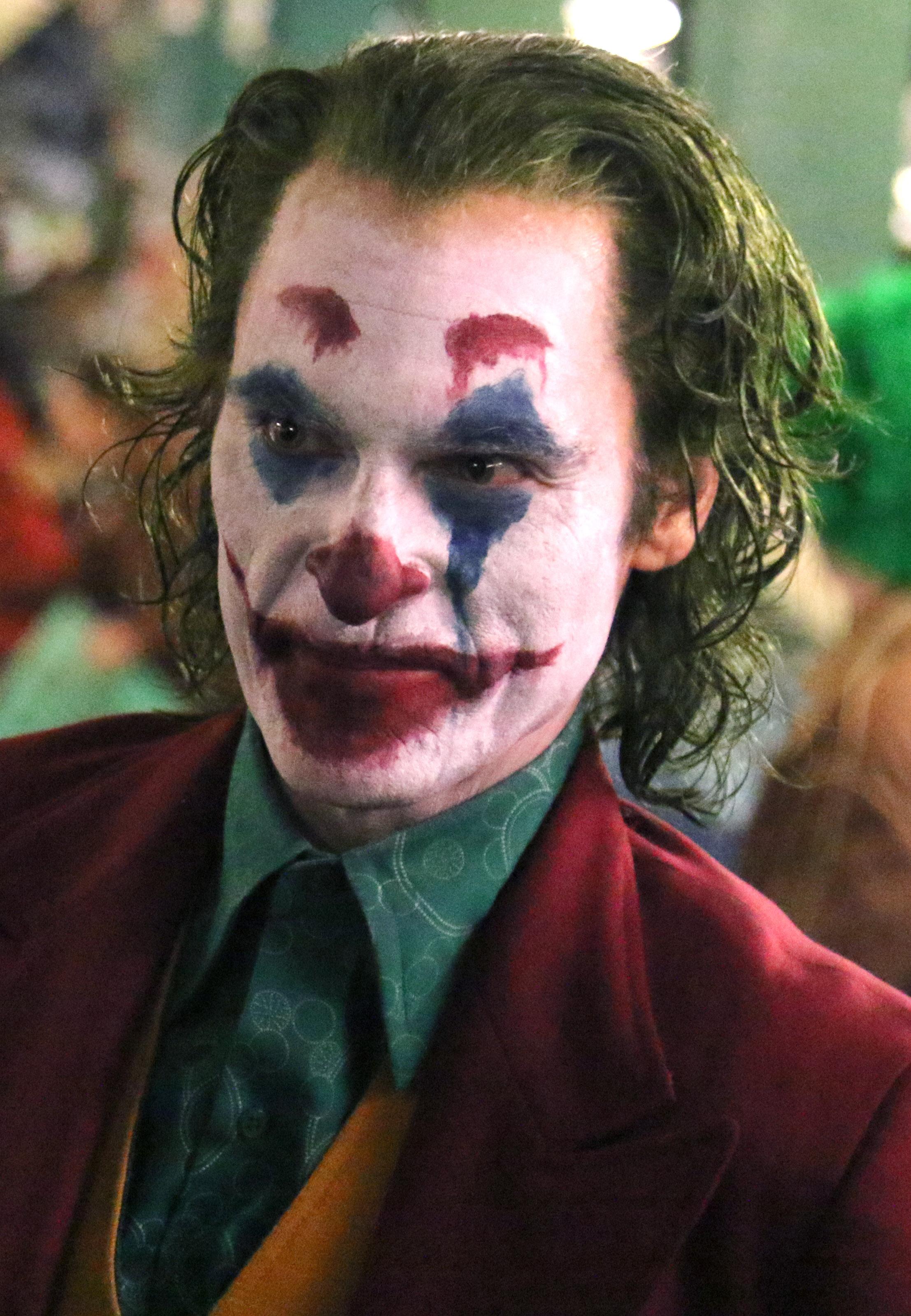 “That’s really the only thing that’s worthwhile; the other thing is connect-the-dots and paint-by-numbers, and who cares about that?” Phoenix said regarding his character . “There are certain areas of the character that frankly still aren’t clear to me, and I’m fine with that. There’s something enjoyable about not having to answer a lot of those questions. It requires a certain amount of participation from the audience that feels different.”

Story line Of The Joker

Joker revolves around Arthur Fleck (Phoenix), who is a failed stand-up comedian, which ultimately contributes to his descend into madness. It was what led him to establishing himself as a major villain in Gotham City. Both the Joker trailers have provided insight on the different route that the film is taking with the character of the Joker, making fans all around the world eagerly anticipate the release of the film. Phillips had previously mentioned that the film doesn’t follow most of the storyline from the comics.

“We didn’t follow anything from the comic-books, which people are gonna be mad about,” Phillips revealed. “We just wrote our own version of where a guy like Joker might come from. That’s what was interesting to me. We’re not even doing Joker, but the story of becoming Joker. It’s about this man.”

Watch the trailer for Joker here: Write For Us
Tags:Joaquin Phoenix, Joker