Joaquin Phoenix Reveals How Joker Will React to Meeting Batman

Joaquin Phoenix discussed with Jake Hamilton to talk about a number of topics including Joker. They were thinking if Joker would meet Batman for the first time, what it would happen. The actor was really involved in this character so, he answered about it honestly.

However, Joker is getting rave reviews from various outlets and the scenerio looks like it would be keeping up through October.

Specially, Hamilton was curious to know his initial reaction about being dressed up like a bat as a man with it.

Fans are waiting for October

In October, nee Joker by Todd Phillips will be brought into theaters where it would be upto the audiences to determine their reactions on the first hand. The movie actually holds an actual story for the character and the more intensive approach in the marial perhaps made the Batman this time a bit of a stretch out. But there would be nods in the margins for sure for the people who are really eagerly waiting for something different in the theater.

Joker will fulfill the target of international audiences or not?

Joker was isolated since the moment when all details regarding the story were revealed to the public. It was expected to be hated but the R-rated character study got huge rave reviews from its premiere during the Venice Film Festival. So, it is believed that “Joker” brought the top award of that event to home.

Joker is planning to take part in Sony’s Venom of the top spot and for an opening weekend in October. It would be on box office history. A Hollywood reporter said that the film could be demanding for a $82 Million during the opening weekend.

However, the budget for Joker was not even fairly huge and haul became more impressive because of that. For an example, Venom was produced for the double cost and all crew members and executives were overjoyed on that performance. Still, R-rating for Joker will make tough the film for completing the target for international audiences. But that doesn’t matter of the movie makes the target of money they expected, by the end.

If you want to watch the trailer,

Elizabeth Olsen and Paul Bettany Claim That Their Disney+ WandaVision Series Unlike Anything Marvel Studios Has Done. 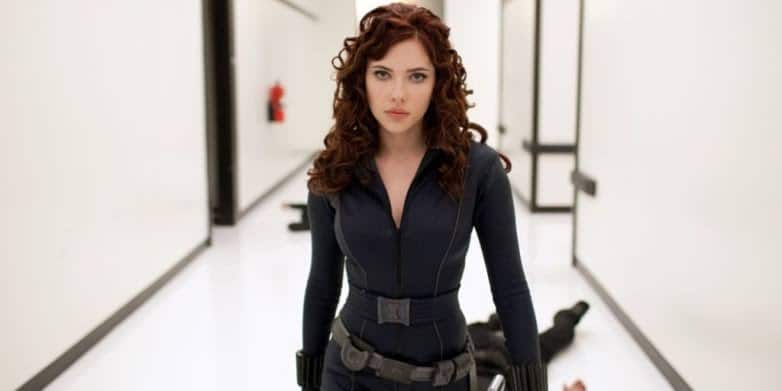 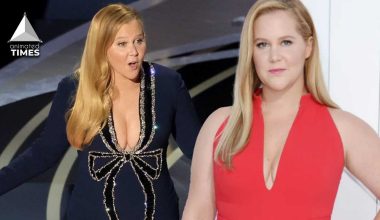 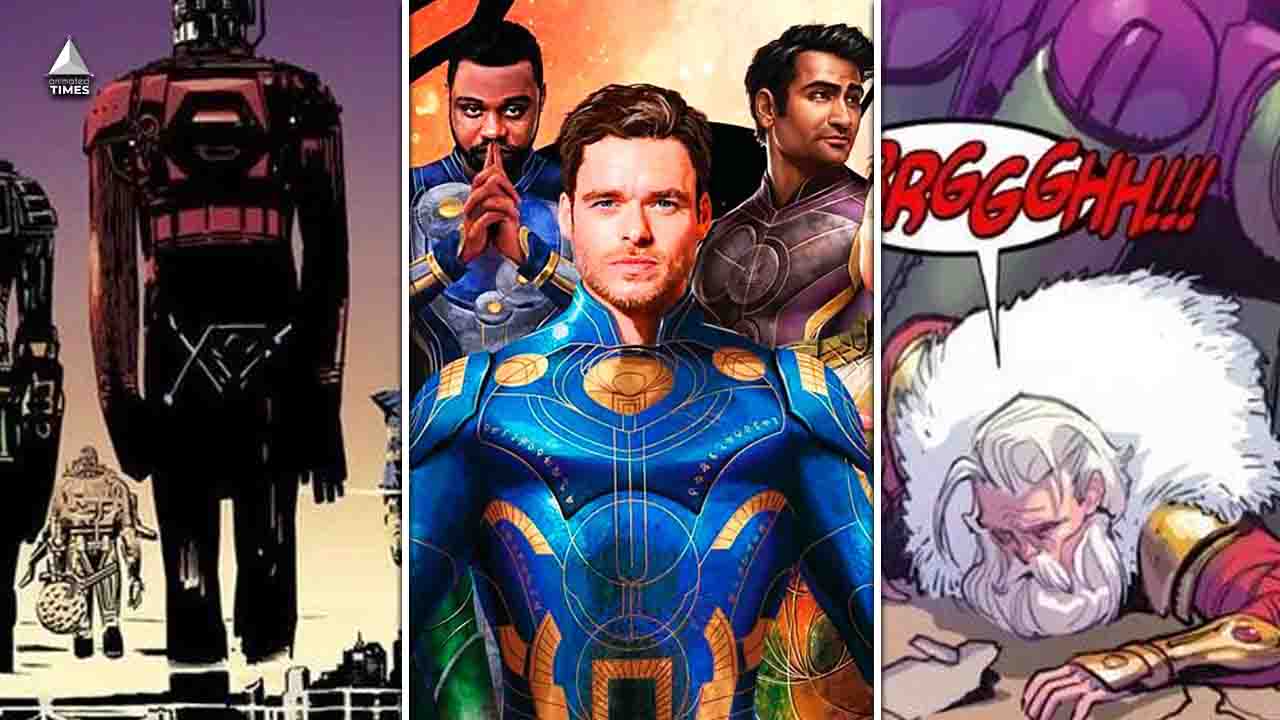 Read More
The Celestials, Arishem the Judge and Jemiah the Analyzer, are the ones behind the existence of the Eternals… 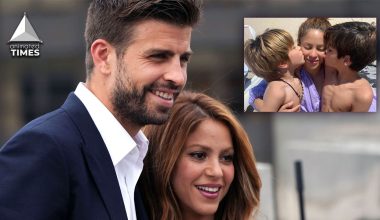 Read More
Last month, Colombian singer Shakira split from footballer Gerard Pique after being together for 12 years. The two…