The following article contains spoilers of the movie Joker. Do not read this if you haven’t watched the movie yet. But it would be best if you do not read it at all.

Everyone knows about Joker’s movie, that’s trending. The film has given rise to many fan theories. Joker is a journey about a failed comedian who seeks connection as he walks by the streets of Gotham City. He is bullied and poorly treated by society. The Joker is all alone by himself. He discovers facts about his mother and his life, which leads him to become a criminal mastermind known as The Joker.

Anyone who has already watched the movie can relate the theories by the fans. Some fans argue that Joaquin Phoenix’s Joker is not the man who becomes Batman’s arch-nemesis down the line. Mostly because he is older than Bruce Wayne in the film, we can state that Arthur Fleck is at a minimum of 30 years older than Bruce Wayne.

Some people have even stated that they didn’t like the movie as it was unrealistic. Everybody has their perceptions, and it’s okay. Let’s have a look at what people had to say:

John Wick is an over the top live-action cartoon full of physically impossible/improbable violence. Joker is aiming for hyper-realism & from day one has been internationally courting controversy. I’m not saying Joker will lead to violence, but this is such a false equivalence. comment from Twitter user @AgentBlocked:

Maybe Joaquin’s character inspired the Joker. You don’t really know. His last line in the movie is, “You wouldn’t get it”. There’s a lot going on in there that’s interesting. -Todd Phillps (Director of ‘Joker’)

A sequel for Joker?

Moreover, we won’t be seeing another movie from this universe unless they make a sequel to Joker. Rather than just making up some theories about the film, it would be better if we wait for a little while. After looking at how the film is going on in the box office, we would surely hope for a sequel.

If you haven’t watched the trailer of Joker yet, then check it out.

Robert Downey Jr. Had a Verbal Spat Before his Appearance on the Howard Stern Show 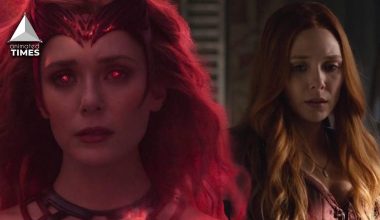 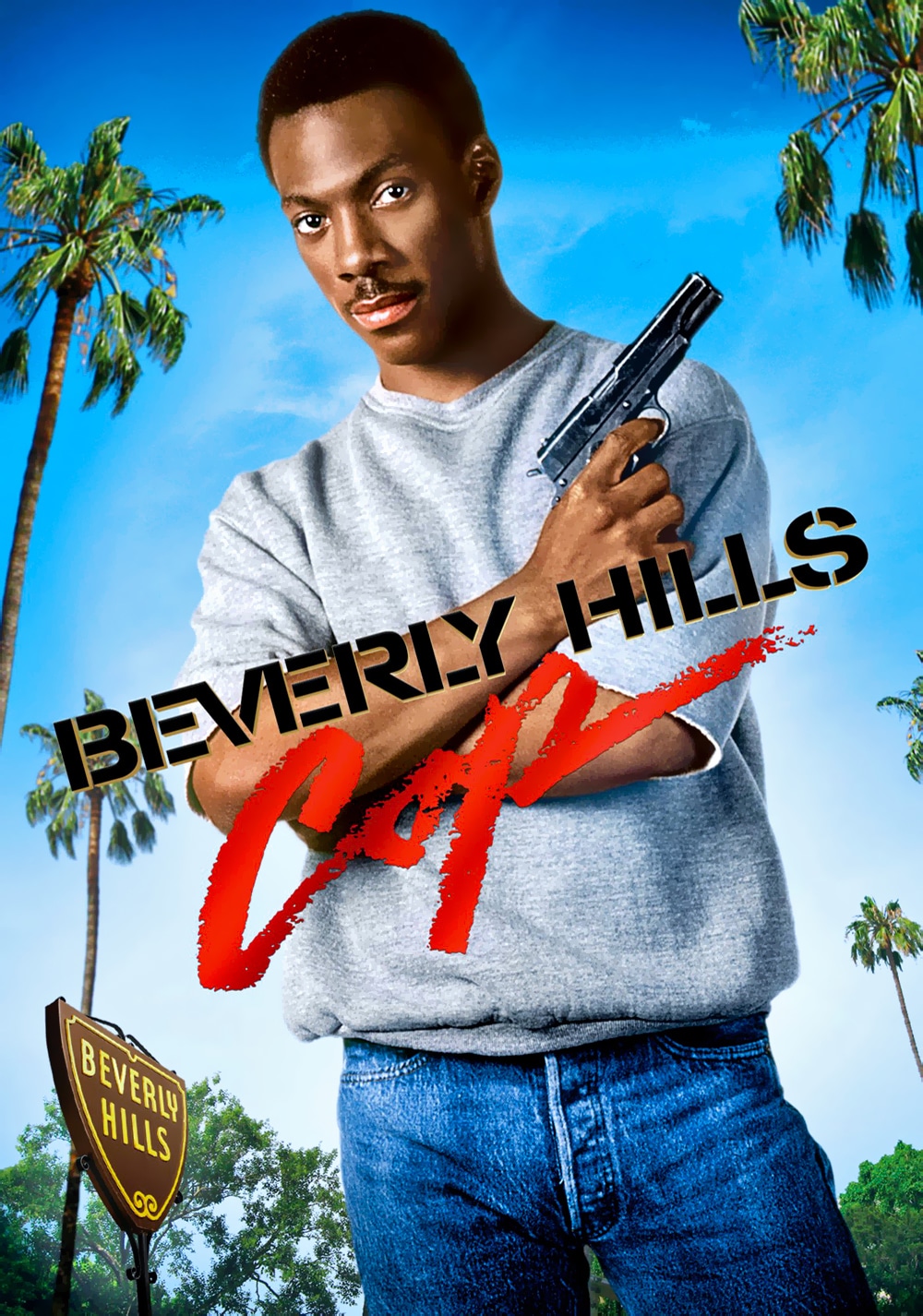 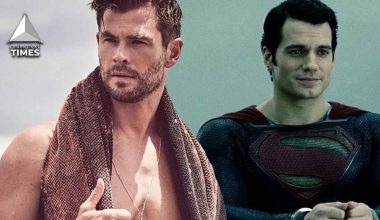 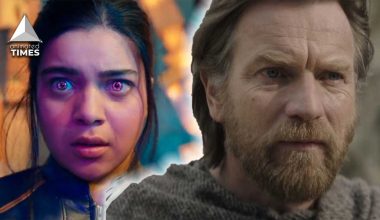 Read More
As Disney ventures more into the entertainment sector with its ‘risque’ projects, fans are fighting back if they…