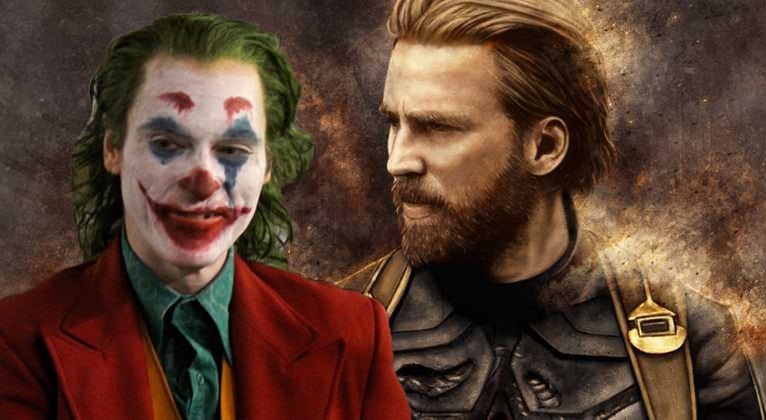 The upcoming Joker film by Todd Phillips, if successful, can hurt the MCU’s influence on the world. The Joker film will be about the origin of the classic DC villain and will go against everything that MCU has made in the past years. And if things work out fine, it will broaden the horizon of comic book films in Hollywood.

The interconnectivity between the films in Marvel is probably the best principle they have best utilised in the past few years. Nothing happens without a game plan in MCU and despite undergoing a few bumps, this has so far worked out for the studio.

But the same thing holds back Marvel on occasions. Their films follow a certain pattern of tone, colour and feel and their stories are equipped with humour and drama wherever necessary. There are some strict guidelines they follow and it stops them from making films like Logan, Deadpool or even Joker.

The Deadpool films and Logan, which came with an R-eating into the theatres bolstered refreshing reactions by fans. Perhaps one of the biggest concerns about Disney acquiring Fox’s assets is that we won’t be getting another Logan under the Marvel banner. Or even an R-rated Deadpool. Warner Bros has tried to do what Marvel had been doing until now, making a Universe with two or more releases in a year and then bringing all characters together in a team-up.

Marvel is probably the only studio to build a strong fan base. With Joker, Warner Bros are deciding to take the opposite route and see what happens. It will launch a non-DCEU movie brand and has zero ties to any franchise, with very little relationship to any established canon. It’s just a movie based on a popular comic book character.

The cast of Joker looks impressive with Joaquin Phoenix and Robert DeNiro in the film. The set photos make it look like a crime film and that’s interesting, given that it’ll tell the audience that Marvel isn’t the only studio to tell great stories.

Everything has to serve a purpose in the MCU, unlike DC’s Joker film. We won’t be getting any weird spinoffs of characters in Marvel. It’s all connected in Marvel, and that has been their sword until now and the same sword might cause their end soon. 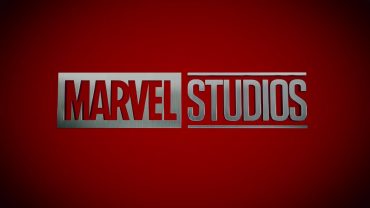