Margot Robbie is once again taking on the role of Harley Quinn, Jai Courtney is taking Captain Boomerang for another sort of spin, and Viola Davis is set to reprise her role as Amanda Waller. Even though The Suicide Squad has been approached as some sort of a blank slate, there are a lot of familiar faces preparing to hop in front of the camera. Thanks to a recent post on Instagram, it looks as though Joel Kinnaman may also be returning to action on screen.

When the casting process for The Suicide Squad ramped up earlier this year, there were many conflicting reports about Joel Kinnaman’s return as Rick Flagg. It was initially suggested that he wouldn’t be a part of the new film’s cast actors. However, just about a month later, another report stated that Rick Flagg was indeed returning to the film.

Nothing official has come from the Warner Bros., DC, or James Gunn to this point, but Kinnaman did raise speculation of his involvement with a photo he posted on Instagram. The actor posted a picture of himself and two other men at a gun range on Tuesday, saying he was “easing into that squad prep,” which seems to have hinted at his involvement in the upcoming sequel.

“At the range with my great friend and teacher Kevin Vance and Lele the Italian Stallion,” Kinnaman wrote. “Easing into that squad preppppp.”

At this point, there is no telling whether or not Kinnaman is actually going to be in the film or not, but this does make a return feel possible to us. 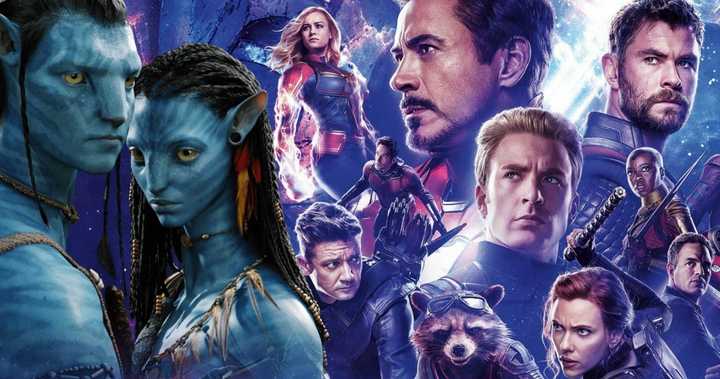 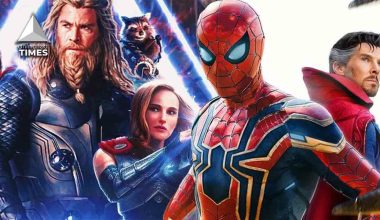 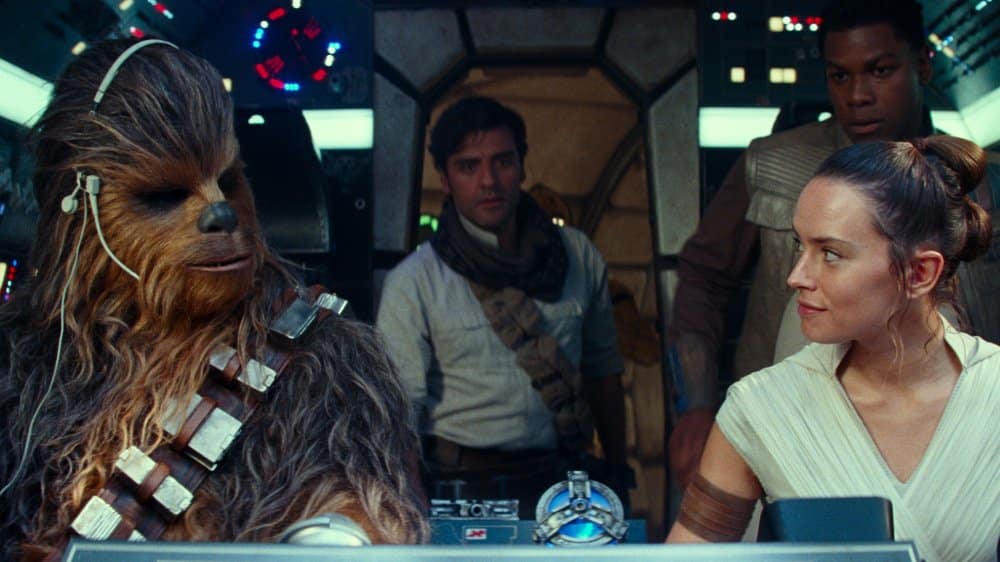 Read More
2020 is looking like a great year to be a great Star Wars fan. With Star Wars: The… 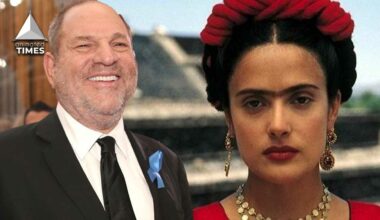