DC’s Stargirl on The CW is set to have a speedster run back in time. 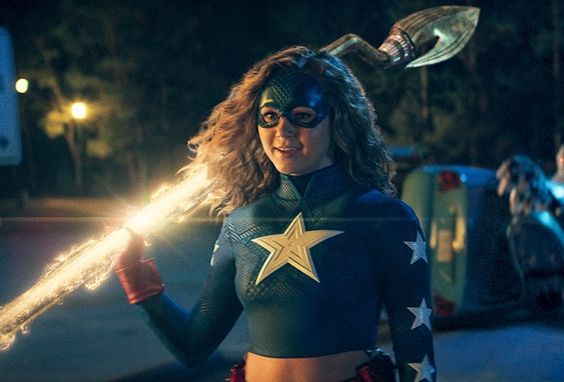 That’s right! The speedster Flash is about t make an appearance on the second season of The CW show Stargirl; starring Brec Bassinger in the lead role.

But the speedster you are thinking of might not be the one! Yes. It won’t be Barry Allen who drops by the Los Angeles high school, but Jay Garrick! John Wesley Shipp is the one who will be showing up as the old school speedster, taking us on a journey to the past. 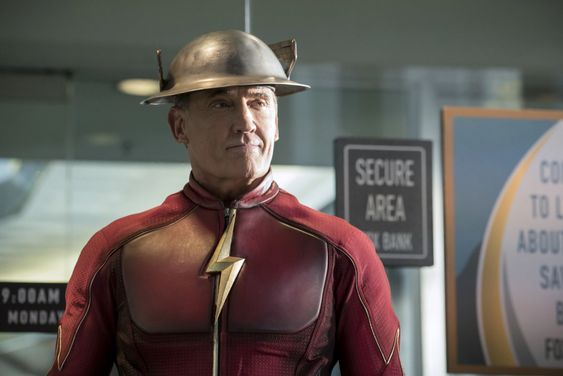 On the ninth episode of the second season of the show, Wesley Shipp is set to make his appearance. This mini cross-over is how Stargirl becomes a part of CW’s Arrowverse (or whatever they are calling it these days!). 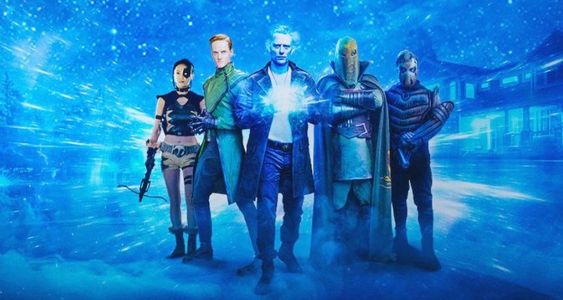 John Welsey Shipp had played the role of the original Flash – Barry Allen, in the 1990s show The Flash. Then he joined The CW Arrowverse as Henry Allen, Barry’s father who gets wrongly imprisoned in the charges of killing his wife Nora. Then later comes back as Jay Garrick, the speedster from Earth 2 – which is also where Bassinger’s Stargirl is from.

As per the official statement – this crossover will “officially bring Stargirl [Brec Bassinger] into CW’s post-Crisis CWverse alongside The Flash, Superman & Lois, Batwoman, Black Lightning, Supergirl, and DC’s Legends of Tomorrow.” 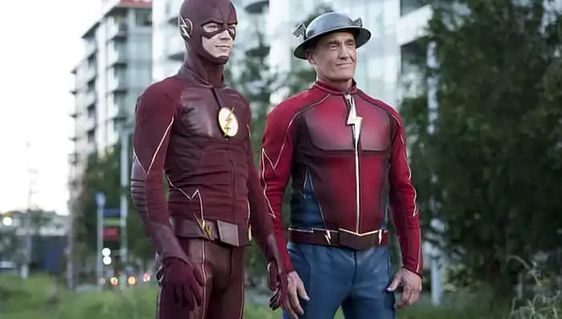 After the events of Crisis on Infinite Earths, and the mention of Bassinger’s Stargirl living in Earth 2 with it; is how the CW plans to have the stories merge together to have the Stargirl cast be a part of the Arrowverse.

Having John Wesley Shipp being a part of the show will further help in bringing the Stargirl world closer to the Arrowverse that’s been running The CW for the past however many years. 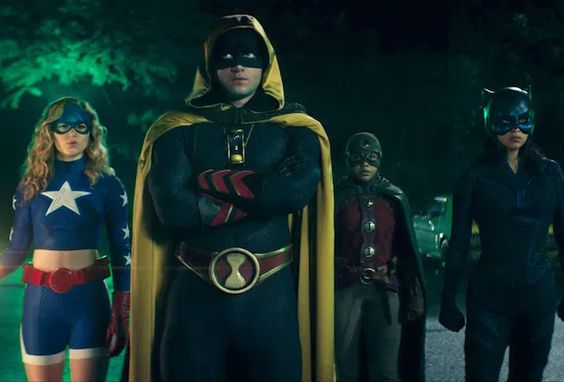 The season 1 of Stargirl ended with the the new Justice Society of America averting yet another crisis. Courtney as Stargirl, Yolanda played by Yvette Monreal as Wildcat, Beth as Dr. Mid-Nite – played by Anjelika Washington, Rick as Hourman – who is played by Cameron Gellman, and Luke Wilson’s Pat as S.T.R.I.P.E. form the team.

The new JSA ends up foiling the Injustice Society of America’s plans to brainwash the country. But it also shows the return on ISA member Shade, as well as teases the super viallain Eclipso. 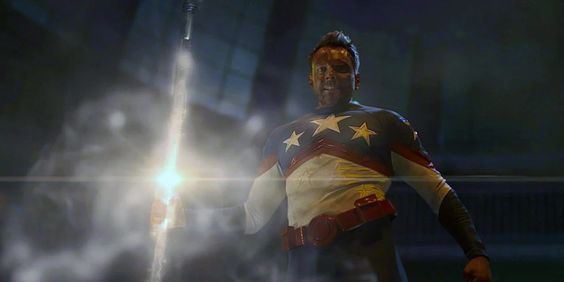 But it’s not all bad! Actor Joel HcHale who plays Starman is shown to be pretty alive in the season finale’s post credit scene. And he is looking for his old sidekick. How that will change the dynamics of the show, we will have to wait to find out.

The second season of DC’s Stargirl is set to premiere on The CW sometime this year.