The cast for the upcoming John Wick 4 has done well over the past few weeks, with names like Shamier Anderson, Donnie Yen, newcomer Rina Sawayama on her debut, and Bill Skarsgard in talks about a sequel. But apparently, Keanu Reeves is not the only actor to return to the latest film. During an interview with Collider in a commercial for the Netflix action thriller “The Ice Road,” Lawrence Fishburne announced that he would reprise his role as The Bowery King. 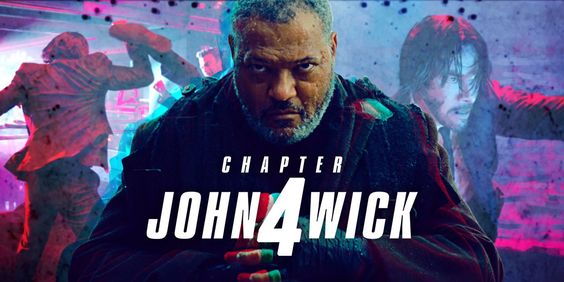 “I have to go to Berlin in a few months,” Fishburne said, confirming earlier reports that the film’s sequel would be shot there and in Paris, with additional locations in Japan and New York. Apparently, Fishburne can’t say much about plot details. Still, he did have a chance to read the script for John Week 4, which, according to Collider, will be written by Michael Finch instead of series creator Derek Colstad. So what does Fishburne have to say about what fans can expect from the upcoming film? “I’ve read the script. Really great. 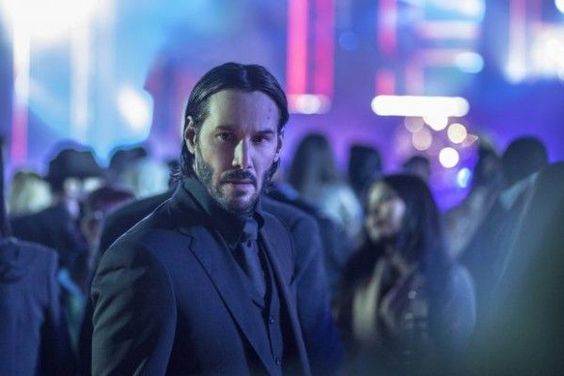 As much of the same world as the other three films, only deeper. It goes a lot deeper in terms of the killer code and the relationship he has with the more specific character I think Mr. Watanabe plays… it really is his heart and soul.” However, Collider learned that Watanabe was actually the name of a character in the upcoming sequel and not a potential new addition to the cast. 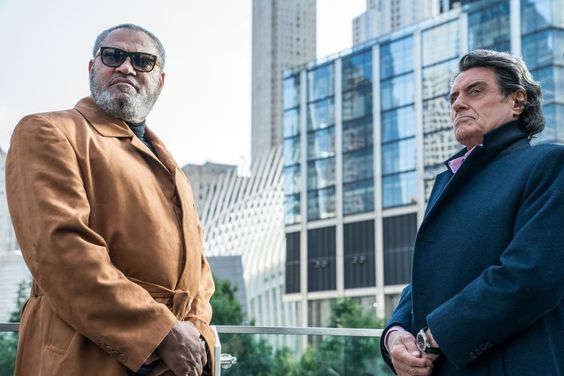 John Wick: Chapter 4 is currently out on May 27, 2022. You can see the full interview with Fishburne on Collider.