A brand new lineup of actors is all set to check into the John Wick franchise, with the prequel The Continental, as reported by Deadline. It had been previously announced that Mel Gibson, Colin Woodell, Hubert Point-Du Jour, Nhung Kate, Mishel Prada, Jessica Allain, and Ben Robson alongside Katie McGrath, Adam Shapiro, Ray McKinnon, Mark Musashi, and Marina Mazepa. It was originally announced in 2017, and it seems like the three-night Starz series is now finally gaining some momentum.

The Continental will be serving as a prequel to the John Wick film. Starring Keanu Reeves, the movies see a highly trained assassin who is on a mission to find everyone who is responsible for the killing of his beloved dog. During John Wick’s travels, the audiences are taken to the Continental Hotel, which serves as a safe haven for assassins to get some rest. Run by its owner, Winston (played by Ian McShane) the only rule that goes around the Hotel is that there will be no killing inside the walls.

The series will start decades in the past, where The Continental will see the story of young Winston, played by Woodell, and how he became the hotel’s owner. The series then sets the setting in a gritty 1970s New York as a young Winston takes on the Big Apple, one guest at a time.

McGrath will be playing The Adjudicator, who previously appeared on the CW series Supergirl as Lena Luthor. Before that, she has had some TV spots in shows including Merlin and Dracula with movies like King Arthur: Legend of the Sword and Jurassic World. McKinnon will be stepping into the role of Jenkins in the prequel series. McKinnon has earlier been seen in the FX series, Sons of Anarchy. He is also popular for his role in the series, Dopesick, and most notably as the creator of the hit drama series, Rectify.

The role of Lemmy has gone to Shapiro. Earlier, Shapiro has featured in Netflix’s Never Have I Ever with the film drama, Mank. Musashi and Mazepa will be played by Hansel and Gretel, who will be seen as two High Table assassins. Mazepa also recently appeared in the series, The Girl In The Woods, which had its sophomore season in 2021 and is streaming on Peacock at the moment. She has also made an appearance in The Unholy and Malignant.

The Continental is written by Kirk Ward and Greg Coolidge who also serve as the executive producers and showrunners of the show.

Forgotten Cartoons That Need A Reboot

Worst Things To Be Done By MCU Heroes 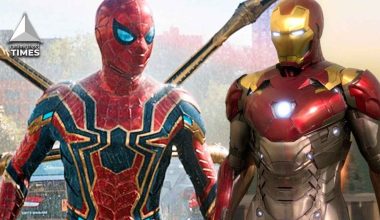 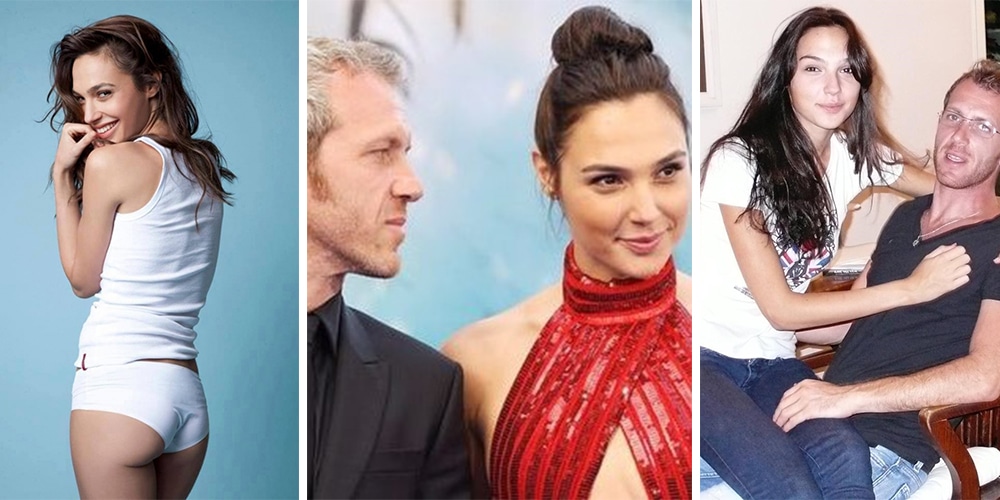 Read More
From the last year, Hollywood has been taken by a storm by one leading lady more than any… 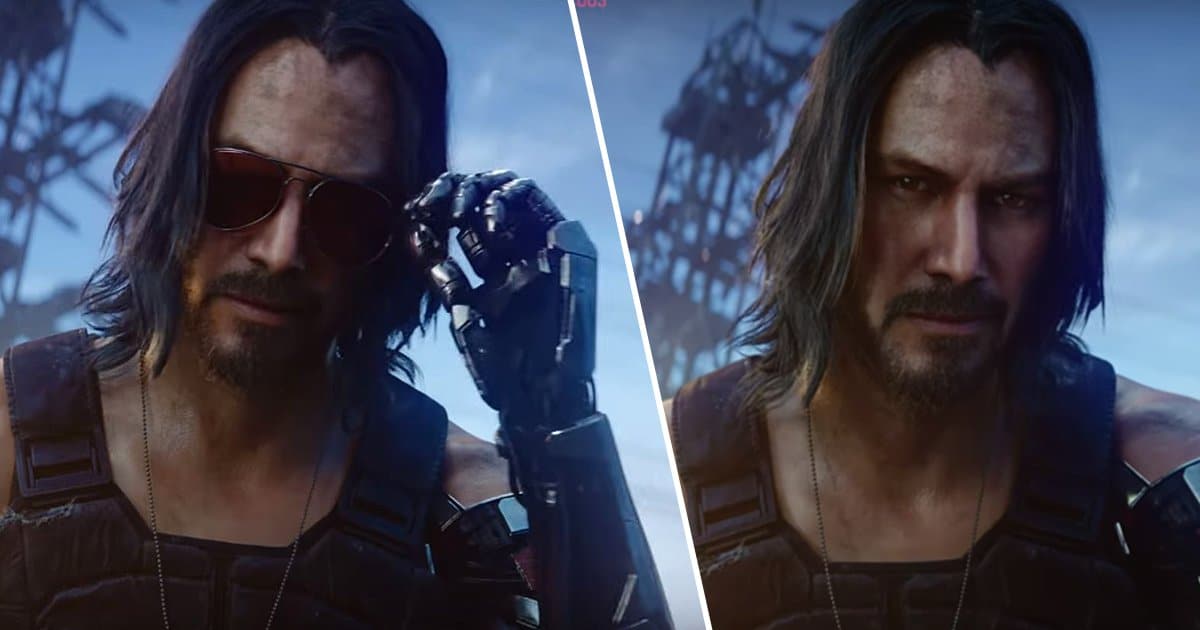 Read More
The identical trailer also announced the launch date for the match. Cyberpunk 2077 is scheduled to launch on April 16, 2020. With this date today called, the pre-orders are already up for Cyberpunk 2077, and it seems like the leaked pictures of the various variants of this match were accurate. Based on what you're searching for, you can acquire several backgrounds, stickers, books, soundtracks, figurines, and other collectable items with this game. Cyberpunk 2077 is scheduled to launch for the Xbox One, PlayStation 4, and PC on April 16, 2020. 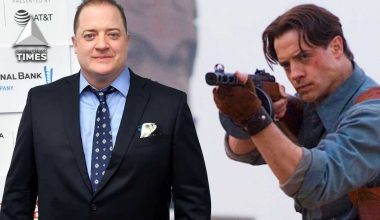