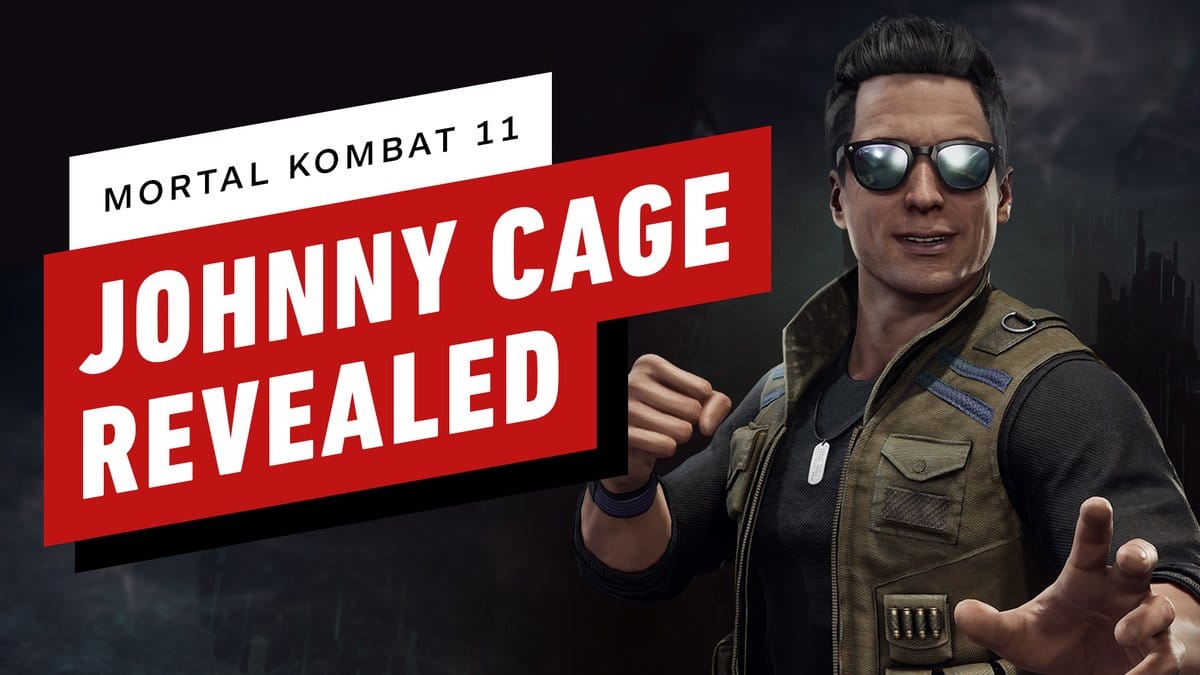 Although this was likely due to a teaser earlier this month by director Ed Boon, Johnny Cage is the newest to make his way into the game with Mortal Kombat 11. 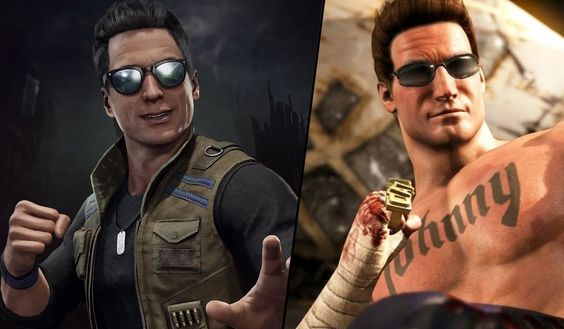 Johnny Cage, the guy with a lot of moves is coming back, showing us all why is it always good to have ‘ol Cage back into the fight.

We might see more later today during the brand new “Kombat Kast” with another possible character reveal. After the previous Kombat Kast gave us the first look at the Revenant version of Jade, a new revelation is on its way which has many rallying for their favourites. From Smoke to Reptile, there are many characters fans want to see in the roster again. 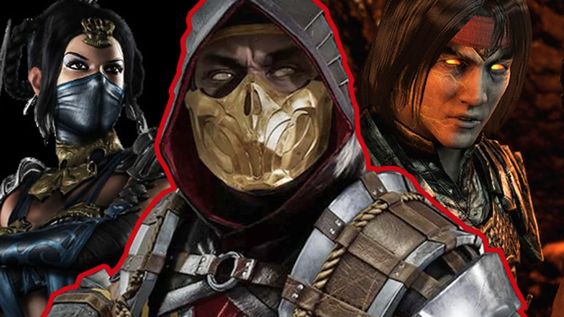 Although Johnny Cage’s reveal just came in, it’s possible that we may get to hear one more reveal. “We LOVE how passionate MK11 fans are 2C their favorite fighters return. Please don’t stop that,” said director Ed Boon in a previous post. “But remember, each announcement, doesn’t mean your favorite isn’t in the game. Be patient, SO many “soon to be konfirmed” classic fighter announcements koming!”

“Mortal Kombat is back and better than ever in the next evolution of the iconic franchise. The all new Custom Character Variations give you unprecedented control to customize the fighters and make them your own. The new graphics engine showcasing every skull-shattering, eye-popping moment, brings you so close to the fight you can feel it. And featuring a roster of new and returning Klassic Fighters, Mortal Kombat’s best in class cinematic story mode continues the epic saga over 25 years in the making.” 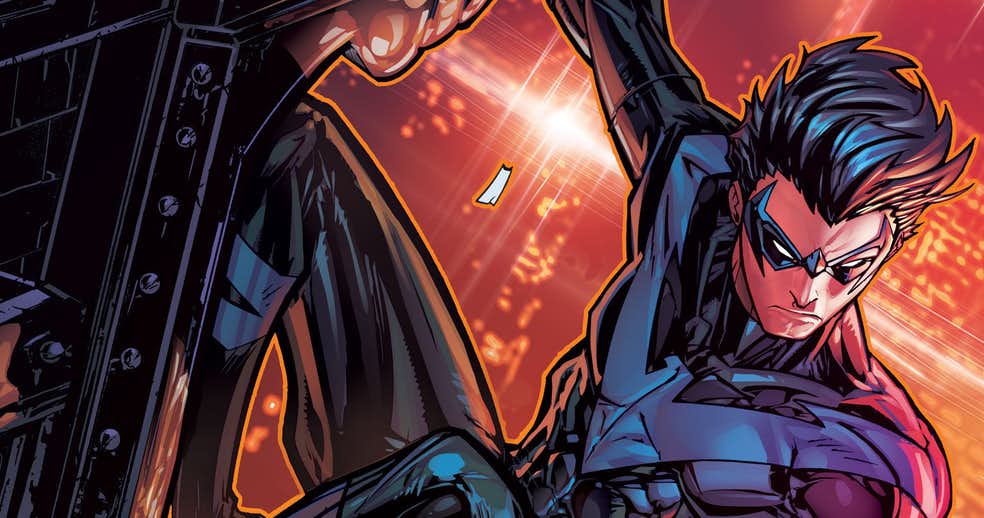