Johnny Depp has at last addressed his Hollywood “boycott” talks in a very rare interview he gave for promoting his brand new movie, Minamata.
The movie Minamata is directed by Andrew Levitas and stars Johnny Depp in the lead role as the photojournalist Eugene Smith.
It is based on the real life mercury poisoning of the citizens of Minamata, Kumamoto, Japan and the filmmakers are hoping to raise awareness about the horrifying effects of the incident which continues to have on people to this very day. 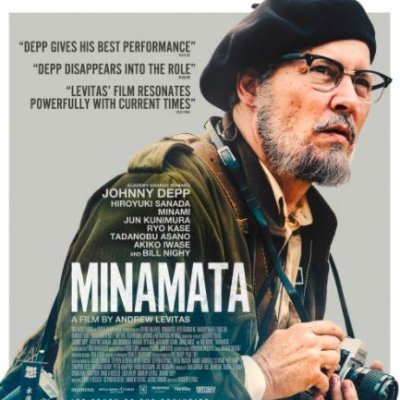 Minamata was just released in the United Kingdom, but still there’s no word or news on when will the movie be released in the United States.
Very recently, Andrew Levitas flipped at MGM in a letter that has made its way to the press, where in he has accused the studio of “burying” the movie because of Depp’s ongoing legal issues.
Looks like Andrew’s outburst eventually did work.
As, MGM has since said that Minamata is finally set for a U. S. release on an “undetermined” date in the near future.

And it’s no surprised that they declined to comment directly on if it was Depp’s involvement that was slowing the things related to the movies down! 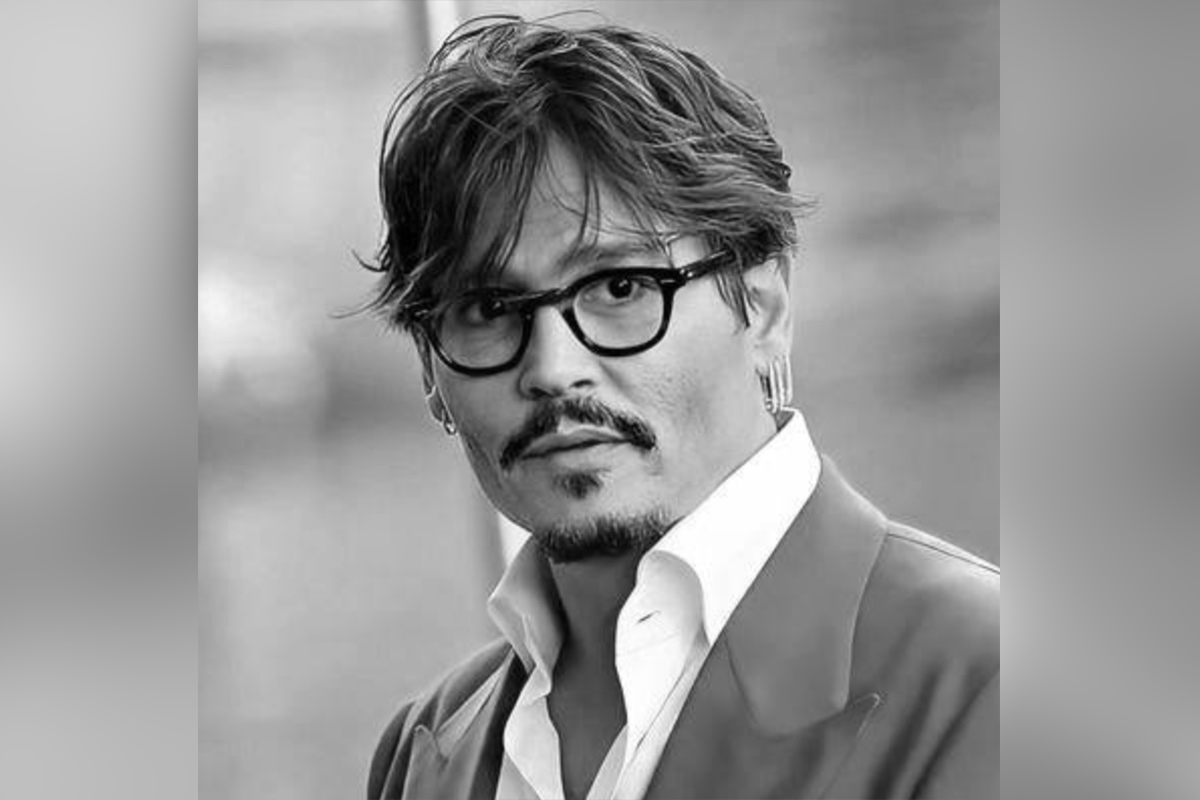 Speaking out about the Minamata situation in a new interview with the Sunday Times, Depp backed up what Levitas had said about MGM holding the movie back.

Coming to Johnny Depp, it has been quite upsetting, as Depp and the filmmakers had spoken directly with the Minamata victims while assuring them that they would tell their story very honestly and with utmost respect.
Further, Depp went on to allege that MGM needed to respect these people by releasing the movie as well, as he explained in the interview.

Johnny Depp went on to say (and we quote) , ” We looked these people in the eyeballs and promised we would not be exploitative. That the film would be respectful. I believe that we’ve kept our end of the bargain, but those who came in later should also maintain theirs. Some films touch people. And this affects those in Minamata and people who experience similar things. And for anything… For Hollywood’s boycott of me? One man, one actor in an unpleasant and messy situation, over the last number of years? But, you know, I’m moving towards where I need to go to make all that… To bring things to light.”

Depp’s comments just backup what Levitas had previously said that the story of Minamata is much more important than what’s going on in one actor’s personal life. And he is of course referring to his highly publicized legal battle with ex-wife, Aquaman actress Amber Heard; who had made allegations that Depp had physically abused her!
Depp had set his foot down that he was innocent and showcased the evidence and since the same was released by his lawyers making the public opinion in his favor.

Sadly, Depp lost a lawsuit against British tabloid that had called him a ” wife beater” in an article based on Amber’s allegations.
That made Depp lose his job as Grindelwald in the Fantastic Beasts 3 which was a major blow to his career.
And his appeal was tossed in March of this year; he still has a libel trial against Amber in the U.S  which is to be heard in April 2022.

But not all has been bad for Depp, as Dior has continued their relationship with him.
He also went on to receive the Donostia Award which is event’s highest honor at the San Sebastian Film Festival.

It’s no surprise that people have criticised the same, but the organizers said they will stand by Depp as he’s never been charged nor convicted of the allegations made by Heard.

Now it remains to be seen how MGM will release Minamata in the U.S, but that’s true that there’s been some massive lack of marketing for the movie in the country !