The case of Johnny Depp vs Amber Heard is currently the main focus in Hollywood. Way back in December 2018, Amber Heard wrote an op-ed about her being abused. Since then, Johnny Depp has been treated differently in Hollywood. No one wanted to hear his side of the story or work with him. He was fired or replaced from several projects since no Production house wanted to risk being associated with him!

The Pirates of the Caribbean actor and Aquaman actress had met in 2011 while making the film The Rum Diary and fell in love. They married in 2015 and broke up in May 2016.

Depp Opens Up About Why He Didn’t Leave Heard!

The actor was asked by his lawyer why didn’t he leave Heard when she abused him physically. Here’s what he had to say:

“Why did I stay? I suppose because my father stayed [in his abusive marriage]. … And I didn’t want to fail. I wanted to try to make it work. I thought maybe I could help her. I thought maybe I could bring her around. Because the Amber Heard that I knew for the first year, year and a half was not this, suddenly this opponent. It wasn’t my girl, she had become my opponent.”

He even had given opened up further about the relationship his parents had, “And when Betty Sue, my mother, would go off on a tangent toward my father — and of course, in front of the kids, it [didn’t] matter to her — he, amazingly, remained very stoic and never, as she was rationing him with horrible things, he stood there and just looked at her while she delivered the pain, and he swallowed it. He took it.”

Johnny Depp testified on Wednesday stating, “Never did I myself reach the point of striking Ms. Heard in any way, nor have I ever struck any woman in my life.” 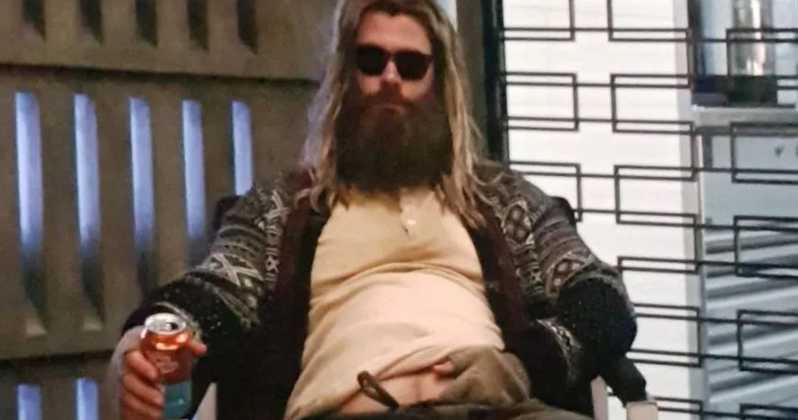 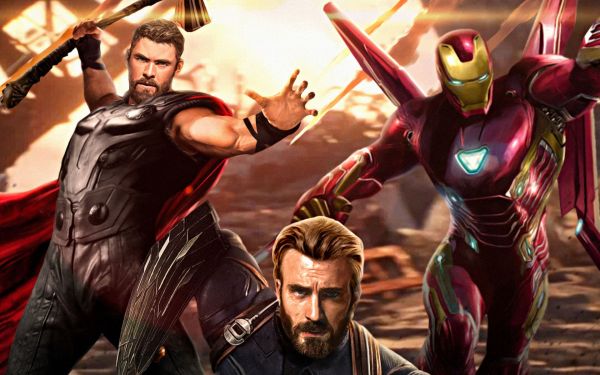 Read More
https://youtu.be/u6V9uJ0x528 It’s hardly a week for the release of the epic Avengers: Endgame and we’re certain to see… 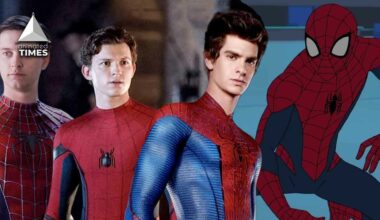 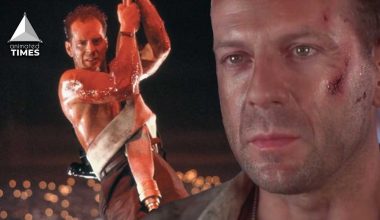