Johnny Depp echoed a strong statement of decrying Hollywood’s cancel culture post he asked to step down from the cast list of Fantastic Beasts 3. 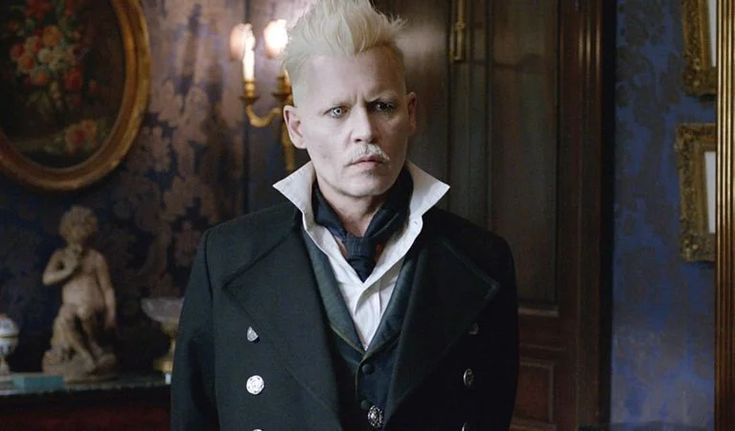 Johnny Depp is standing firmly against Hollywood’s cancel culture and he wants his fans and co-actors to do the same.

During the San Sebastian Film Festival, Johnny Depp claimed that he has been a victim of cancel culture. He said “this instant rush to judgment based on what essentially amounts to polluted air.” “It’s so far out of hand now that I can promise you that no one is safe. Not one of you. No one out that door. No one is safe,” he added. “It takes one sentence and there’s no more ground, the carpet has been pulled. It’s not just me that this has happened to, it’s happened to a lot of people. This type of thing has happened to women, men. Sadly at a certain point, they begin to think that it’s normal. Or that it’s them. When it’s not.”

“When there’s an injustice, whether it’s against you or someone you love, or someone you believe in – stand up, don’t sit down. ‘Cause they need you,” Depp continued.

Depp’s remarks ignited from the branches of his messy divorce with Amber Heard. While both of them have abused each other, Depp’s career solely took the hit when Warner Bros. asked him to depart from Fantastic Beasts 3. This happened right after he lost a case against The Sun over “wife-beater” as the headline. While Depp demanded Warner Bros. to remove Heard from Aquaman, no action was taken and she continued to play her role as Mera, even in the now-filming Aquaman 2. 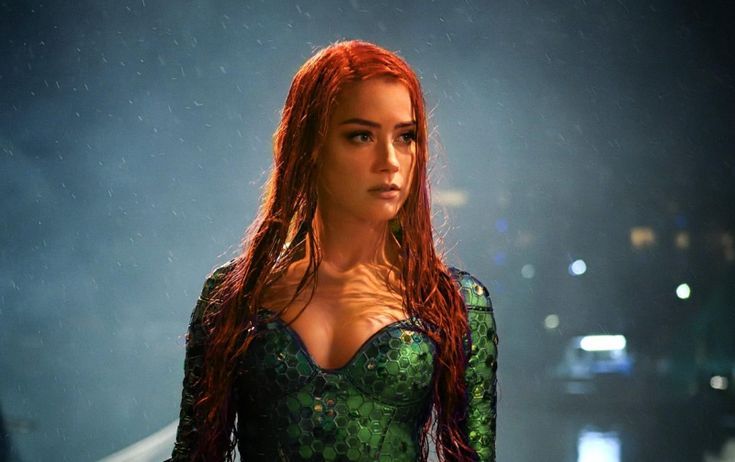 In around August, Johnny Depp claimed that he has been blacklisted as a result of his ongoing issues with Heard. He said “Some films touch people and this affects those in Minamata and people who experience similar things, and for anything… for Hollywood’s boycott of me? One man, one actor in an unpleasant and messy situation, over the last number of years?”

This situation between Depp and Heard has been through multiple petitions, including the one that brought Depp back as Captain Jack Sparrow in the Pirates of the Caribbean franchise. While the latter is portrayed to be shy of 2 million, the former has received somewhere around 650,000 signatures.