Johnny Deep and Amber Heard’s lawsuit do not seem to settle for now. During the whole controversy fans have titled Johnny Depp as “wife-beater” and Amber Heard as “Amber Turd and Husband Eater”. This lawsuit has put their careers on the line and we do not know when can we see them on screen. Both the actors are accusing each other of ruining their careers with false accusations of violence during their relationship. However, let’s find out about the ongoing feud of Johnny Depp vs. Amber Heard: Whose Career Is In Danger?

Johnny Depp won’t be returning for Pirates of the Caribbean 6, Even if given a $300 million

Rumors were high that Margot Robbie might feature in the upcoming Pirates of The Caribbean movie and Depp might play a cameo. However, with this news, he has made sure that he won’t be returning to play the titular role of Captain Jack Sparrow in the franchise anymore. Can’t say if Jack Sparrow’s days are numbered or not. But Disney is likely to sail on a new reboot franchise without Johnny Depp.

Amber Heard was fired from Aquaman 2

During this lawsuit, one thing is for sure, fans are fighting their own battle on social media. Various trends were circulating in support of and against Johnny Deep and Amber Heard. Reportedly, Warner Bros. and DC have removed Amber Heard from the upcoming Aquaman 2 project. Since Amber won’t be playing the role of Queen Mera, which actress can play better Queen Mera than Amber Heard?

After stepping down from the role of Jack Sparrow which gave him huge popularity worldwide, he issued a statement for his fans and followers. The message said that he will fight to tell the truth and his resolve remains strong to prove the allegations he is charged with as false.

Whose loss it is anyways?

All the fans are uncertain how this case might turn out. With various allegations and statements made regarding the controversy, both the actors are risking their careers. In a statement, Johnny Depp, said “I’ve lost everything. No matter the outcome of this trial, I’ve already lost. I lost when these allegations were made because they will stay with me forever. My life is ruined forever.” 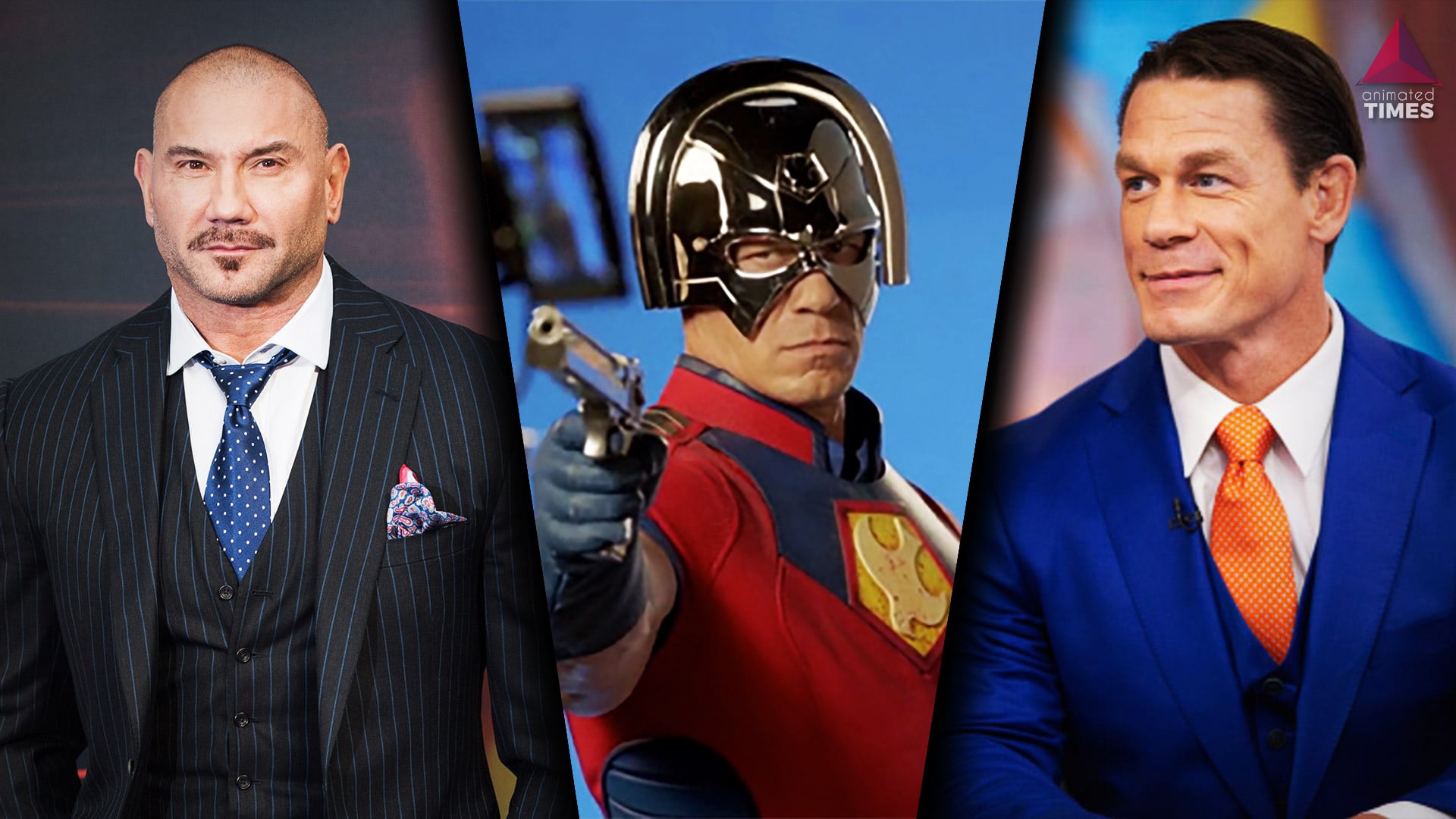 Read More
Ever since Dave Bautista joined Guardians of the Galaxy, he has been working with many different directors. After… 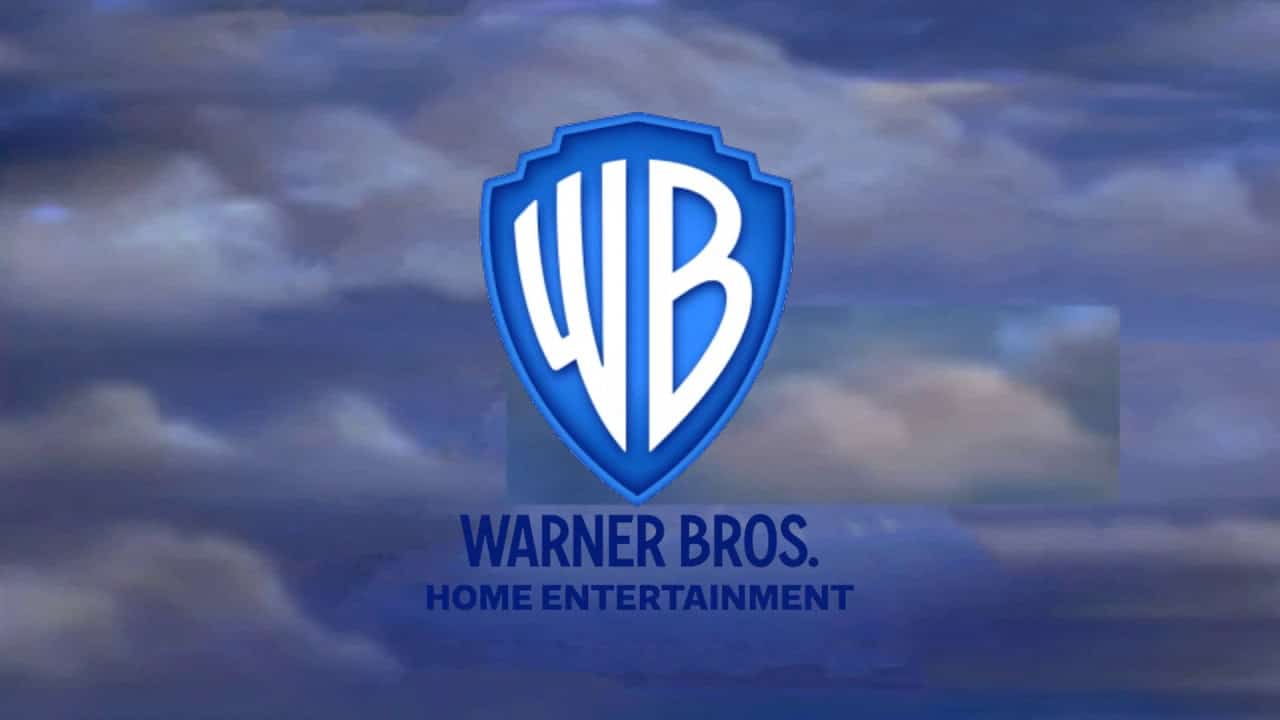 Read More
Due to the COVID-19 lockdown, many production houses had closed down their projects, which led to a mini…
In a recent interview, the Russo Brothers have admitted they think re-opening cinemas is ‘a high-risk situation’. Some… 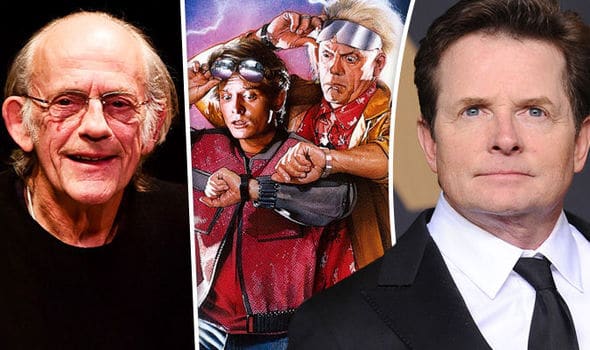