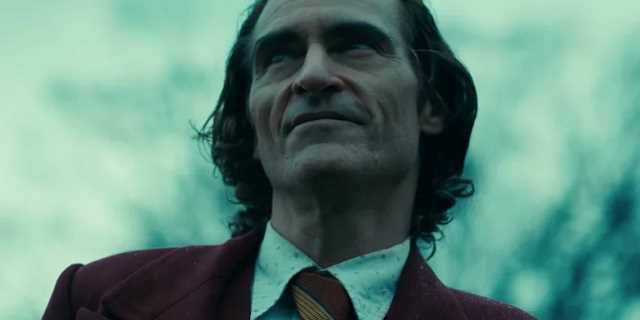 Like Christopher Nolan, who took on post-9/11 themes to ecstatic critical response in his “Dark Knight Trilogy,” Joker director Todd Phillips has something to say about the state of the world with his new film, which will be in theatres next month.

The rebuttal to that, such as it is, seems to be that while Arthur Fleck is the film’s protagonist, he’s hardly a hero. Sympathizing with him may be part of the journey but justifying his increasingly-evil behaviour throughout the movie’s story is not. And, as star Joaquin Phoenix notes, it is difficult to say anything about hot-button issues if you live in fear of terrible people engaging in bad-faith readings of your work. From Bruce Springsteen’s “Born in the USA” to David Fincher’s Fight Club, the world is full of examples of mass entertainment that is routinely misunderstood, even by supposedly intelligent audiences.

“The movie makes statements about a lack of love, childhood trauma, lack of compassion in the world. I think people can handle that message,” Phillips, and suggested that those who criticize the film without having seen it are in the wrong.

Telling between right and wrong 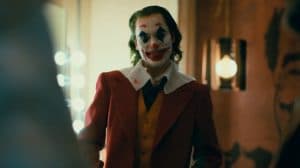 “I think that, for most of us, you’re able to tell the difference between right and wrong,” added the film’s star, Joaquin Phoenix. “And those that aren’t are capable of interpreting anything in the way that they may want to. People misinterpret lyrics from songs. They misinterpret passages from books. So I don’t think it’s the responsibility of a filmmaker to teach the audience morality or the difference between right or wrong.”

Phoenix talks about the character 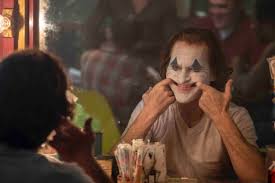 “I think there are several, but it was such a long time ago that I’m having a hard time remembering,” Phoenix told. “It just was the nature of the character. When Todd [Phillips] and I became comfortable with that, it really began to emerge. That was a really unexpected, strange, and unique process for me. But, it was enjoyable.” 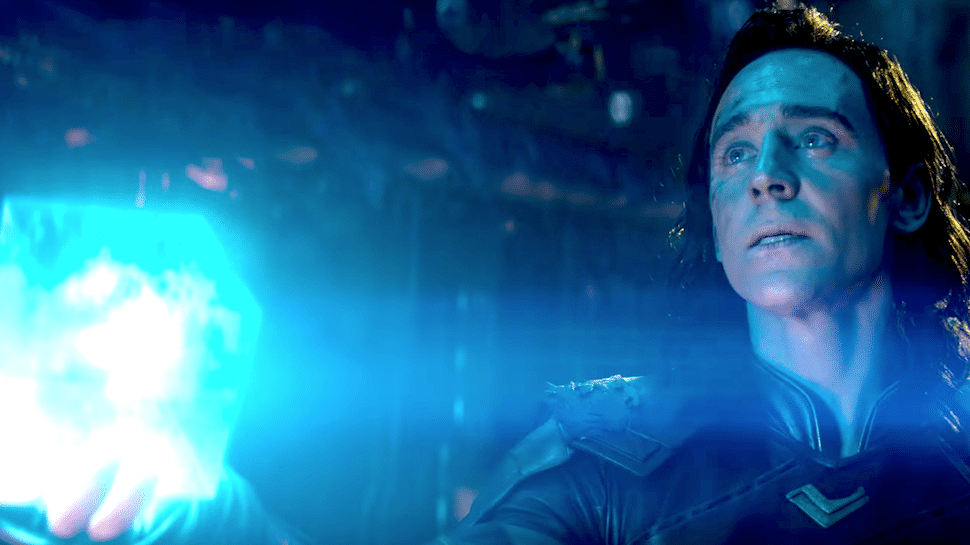 Write For Us
Tags:Joker, movie