“That’s a really, really hilarious question,” Gordon-Levitt said when asked if he’d be willing to play Robin or Nightwing alongside Ben Affleck and Michael Keaton, who will both reprise their roles as Batman in the forthcoming picture. “I have no idea. To be honest, I’m absolutely out of touch with anything you just said.”

“I really want to see you suit up as Robin or Nightwing,” Hamilton joked, promising to keep Gordon-Levitt up to date on all DCEU developments. “I think it would be amazing,” Gordon-Levitt said. In The Dark Knight Rises, Gordon-Levitt portrayed Gotham City cop John Blake. Blake was introduced as a cop who uncovered Bruce Wayne’s hidden identity and was motivated to help the Dark Knight, and his legal name was revealed in the film’s climax. 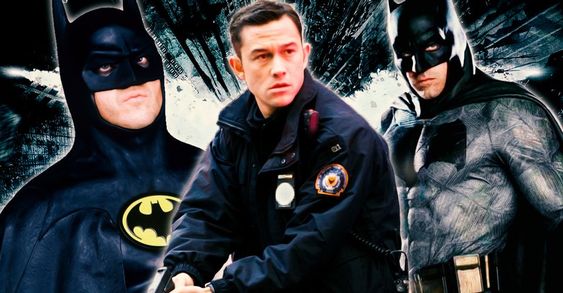 He was seen mounting a platform in the Batcave in one of the last sequences of The Dark Knight Rises. The Flash will include various incarnations of the Dark Knight in what is anticipated to be an introduction to the Multiverse, inspired by the Flashpoint comic book narrative arc, with Keaton returning as an old version of the Caped Crusader, while Affleck will also appear as the more current DCEU Batman. Affleck and Keaton will be joined by Sasha Calle, who portrays Supergirl, and Ezra Miller, who plays the Flash. 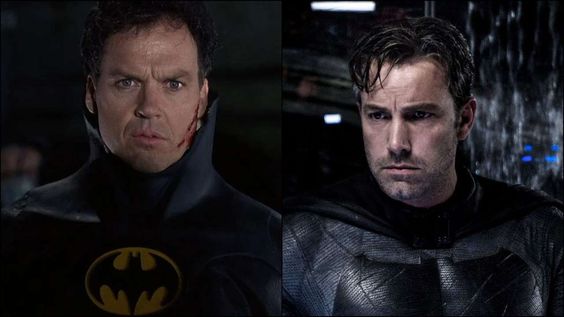 The Flash, directed by Andy Muschetti and starring Ezra Miller, will be released in theatres on November 4, 2022.