Justice League was the talk of the tinsel town when it hit the big screens. The first Warner Bros. film to feature the major heroes of the DCEU, Justice League was expected to be DC’s biggest weapon against Marvel’s Avengers. The movie had expensive CGI, and the producers did not shy away from spending money. The film was filled with a great cast, but the way it turned out to be was completely unexpected. Instead of boosting the DCEU, the movie put the production house on a back foot. Questions were raised upon Zack Snyder’s ability as his creative control was restrained after the divisive response of Batman vs Superman. 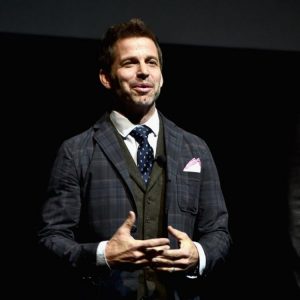 Gradually the news came that very little of Snyder’s original cuts were used in the actual movie footage. The Internet put on their detective hats and began pondering over Snyder’s and Wheadon’s cuts. Finally, someone got through the debate and revealed the facts. Instagram user thejackaldream, cracked the question. In a recent post, he explained that Wheadon combined the Batcave and the Wayne hangar in the film.

Why the Wayne Hangar? 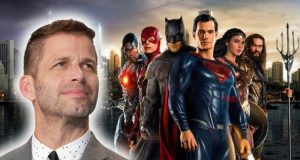 The explanation given by the Instagram investigator was that Alfred, who was played by Jeremy Irons, was initially been working in the Batcave. However, he had to move to the abandoned Wayne Hangar where the Flying Fox was.  The scene in the movie comes up when the team enters the Batcave only to end up in the Wayne Hangar where the Flying Fox is kept. If you put up a metaphorical magnifying glass, then a change in Bruce Wayne’s clothes is also visible! 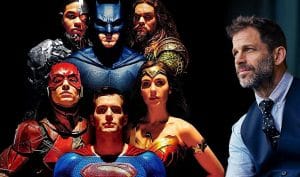 Zack Snyder’s cuts were in high demand and the fact that they had been stitched together to improve the scenes has not been well dealt by the fans. Even the musical score has been questioned. Snyder is vocal about his parts in the film and continues to release small segments to prove that his work would have been appreciable.

DCEU faced a lot of a hard time with Justice League on the table. It is now up to the next phase of movies to give DC the respect it deserves.