This past Monday, Age of Ultron director, Joss Whedon addressed a few of the accusations of abusive treatment by Whedon towards the cast of Justice League in an all-new interview in NY Magazine and now one of those actors is finally responding. Cyborg actor Ray Fisher took to Twitter rcently to respond to Whedon’s comments, revealing that rather than addressing “all of the lies and buffoonery” Whedeon sould instead be celebrating the legacy of Dr. Martin Luther King Jr. as Monday also marked the observance of Martin Luther King Jr. Day in the US.

“Looks like Joss Whedon got to direct an endgame after all…” Fisher wrote. “Rather than address all of the lies and buffoonery today—I will be celebrating the legacy of Reverend Dr. Martin Luther King Jr. Tomorrow the work continues.”

In this interview, Whedon had addressed some specific claims made by the cast of Justice League, including Fisher. Fisher has been quite outspoken about his experiences with Whedon on set of the DCEU film, including the allegations that Whedon was not only abusive on th JL set but that he even changed the skin tone of an actor to a different shade. In this interview, Whedon dismissed those claims, eventually takes things litle further, claiming that he had a quite positive relationship with Fisher on theset, espcially when it came to all the changes to the actor’s role in Justice League and then claimed that those changes were thanks to Fisher giving a poor performance—something he said that he wasn’t alone in thinking which is why his role in Justice League was reduced—with Whedon concluding “we’re talking about a bad actor in both senses.”

Fisher isn’t the only Justice League actor that Whedon mentioned something about in the interview. He tried to counter Gal Gadot’s claims that Whedon threatened to end her career. Whedon even said that he doesn’t threaten people and then explained things by claiming that Gal Gadot must have clearly misunderstood as English is not the Israeli actress’ foremost language and his own use of “flowery” language. Gal Gadot had her own response to this, replying to NY Magazine in an email that she “understood perfectly.” 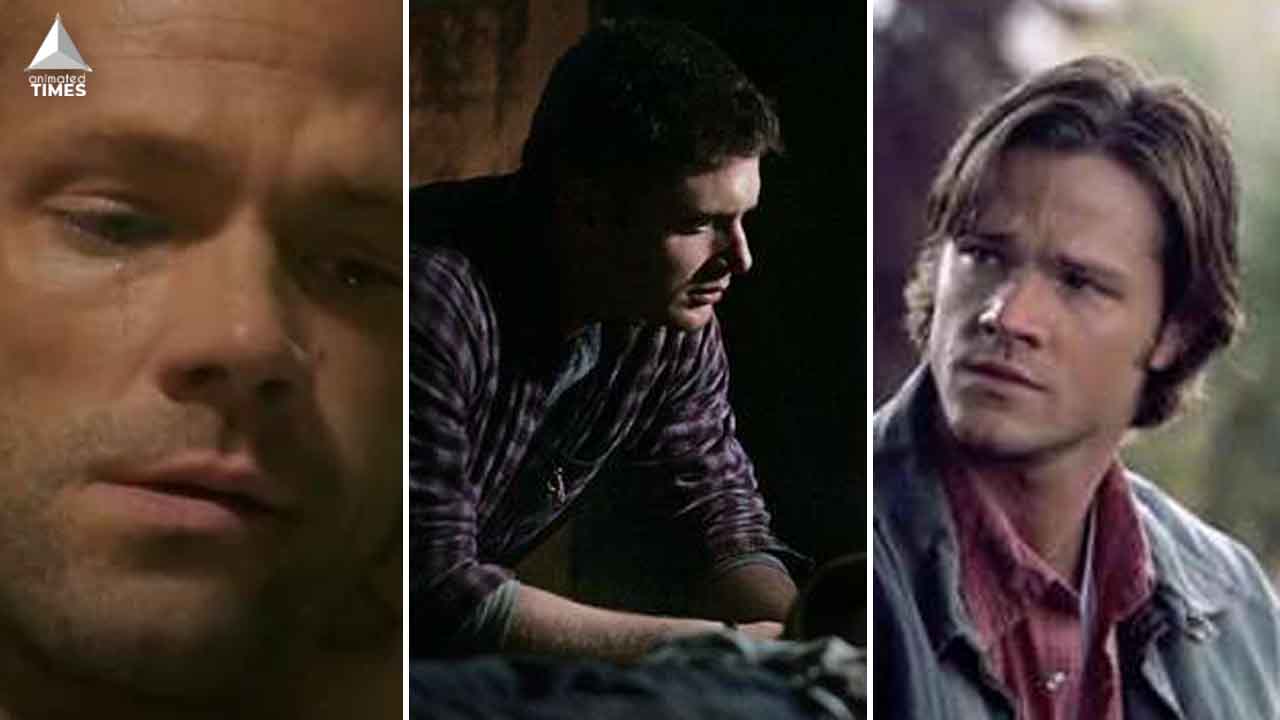 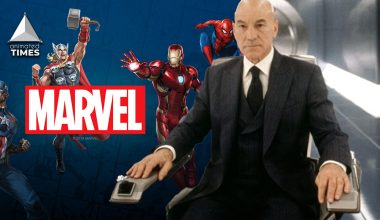 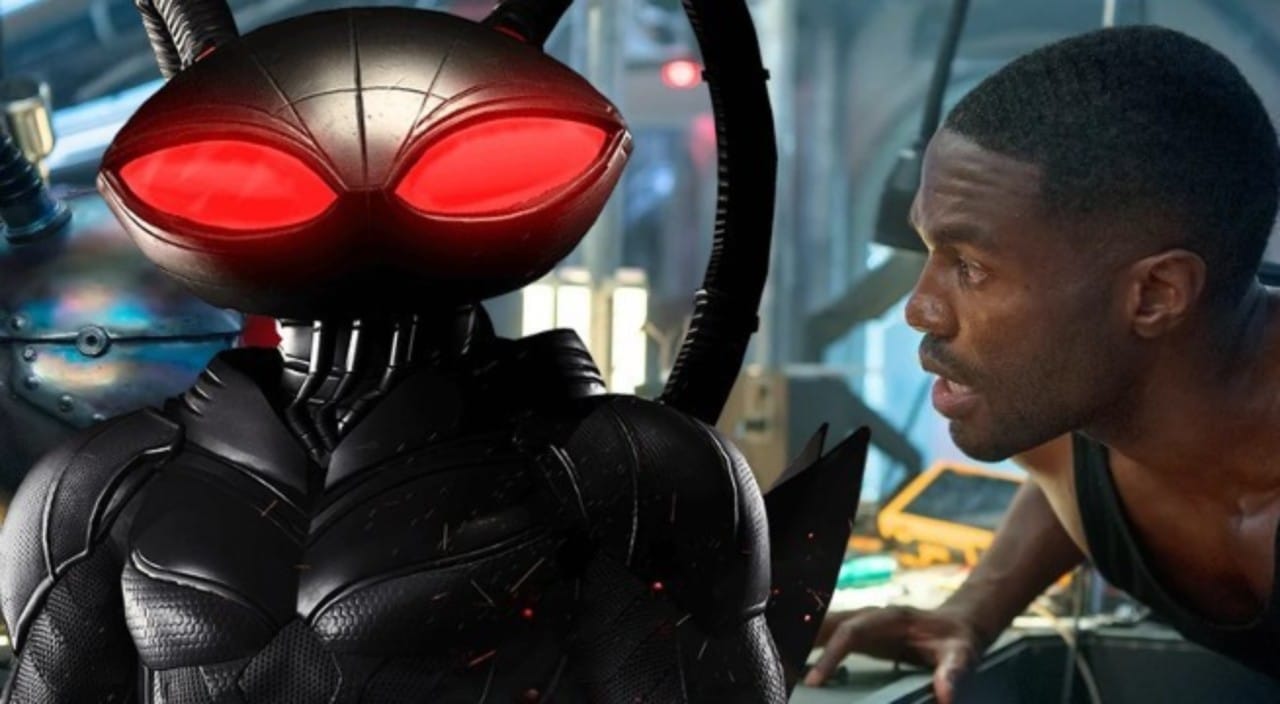 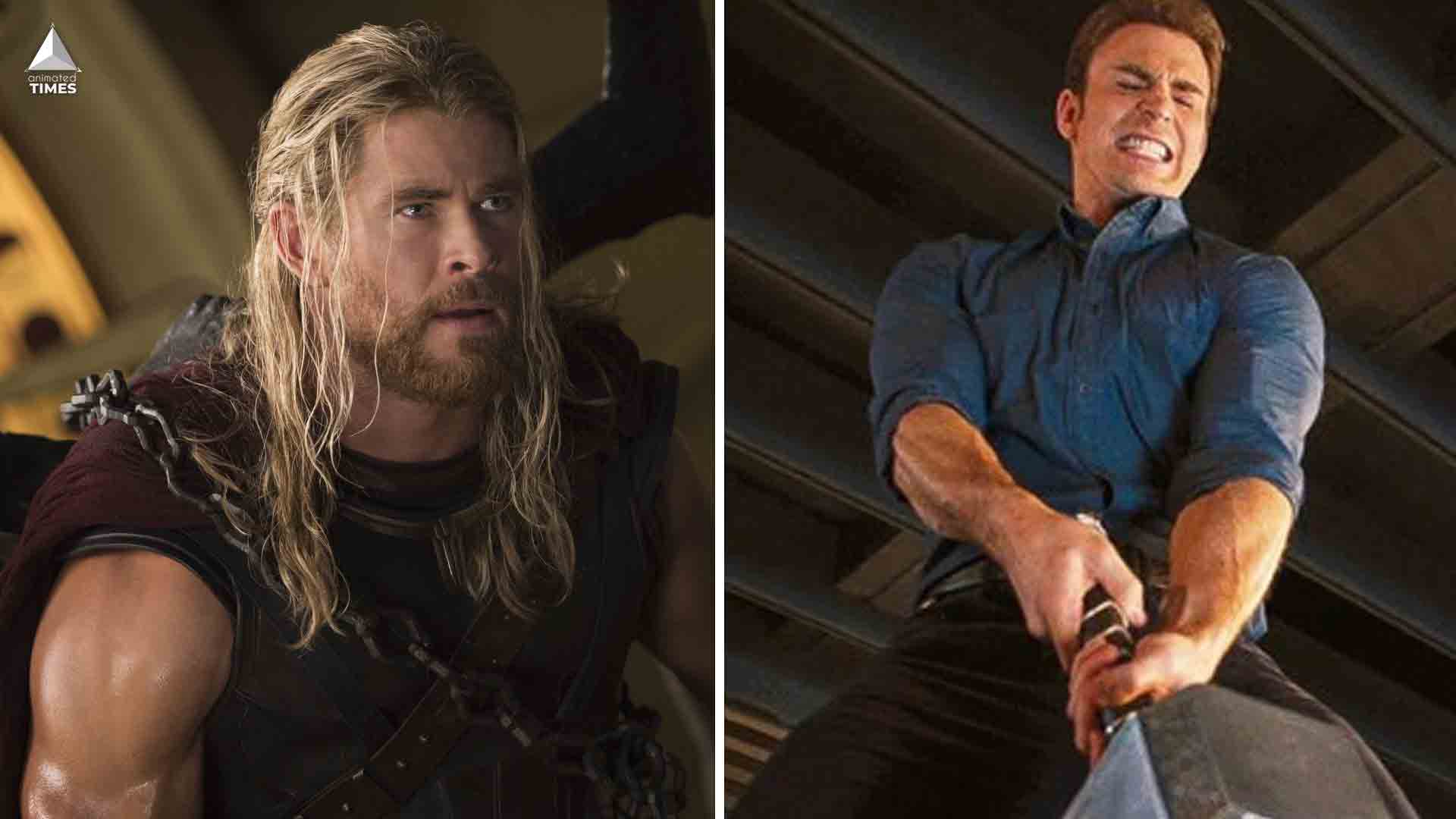