Just to warn you before, there are major spoilers in the text below! The Jurassic World: Fallen Kingdom are set for a major release soon, and it is time to look for those annoying and incredibly vindicating Easter Eggs that one can find in these movies. The Jurassic World movies have not been spared by the critics for their quality, but time and time again, the moviemakers have put in small references and tributes to the original Jurassic Park movies that were made by Steven Spielberg. Even fans of Jurassic Park will like seeing how the Jurassic World movies have these hidden references to the original movies. Of course, there is a surprise ending that sets up the sequel Jurassic World 3, but there is time yet for that. Here is the list of our top Easter eggs: 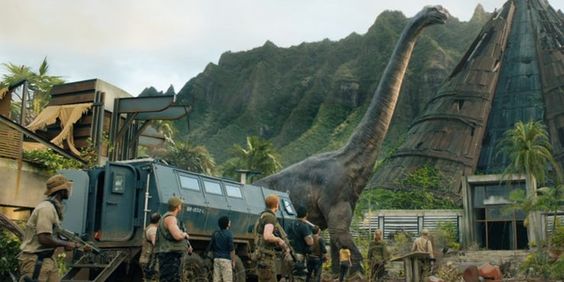 This was an iconic shot in the original Jurassic Park movie when viewers and the characters first saw a living walking dino – the long necked herbivore Brachiosaurus. Later, the dinosaurs are seen in large herds by Alan, Tim and Lex swinging heads and throwing gross snot on the characters. While the Jurassic Park movies only focussed on the violent carnivores like the T.Rex, the Jurassic World movies correct that mistake. Grant, Ellie and Malcolm’s world came to a crashing end with the arrival of these dinos. It is not a surprise then that when our characters go back to the park in the Fallen Kingdom, these majestic creatures are seen again, heralding a major shift in the state of affairs. 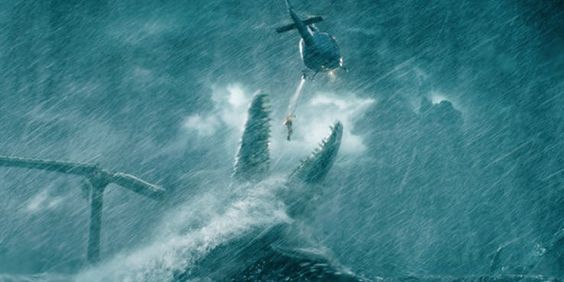 The original Jurassic Park movies were praised for their attention to detail but they did miss the massive aquatic dinos that lived in the oceans. The Jurassic World movies got that right, and used the giant ancient creatures to great effect in the trailers so that even people who did not catch the Jurassic World movies ended up seeing the Mososaurs eating a Great White with a snap of its teeth, revealing its monstrous size. The Mososaur returns in the final scene of the Jurassic World movie with its gulping down of the huge Indominus Rex. In the Fallen Kingdom, the sequel gives us another look at these monstrosities in the opening scene when visitors to the island are snapped up by a Mososaur after they just
manage to escape a T. Rex on a helicopter. 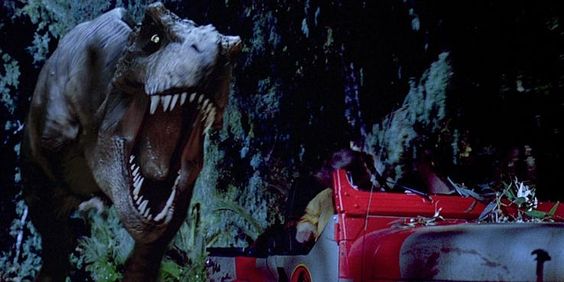 There are plenty of jokes in the Jurassic Park movies that viewers have come to love. They are mostly due to the hilarious job that Jeff Goldblum does but there is that time when Malcolm, Ellie and Muldoon are being chased around by a T.Rex. As Muldoon glances at the driver’s side mirror and sees the massive jaws approach with the small text that objects in the mirror are closer than they appear(a common message on reflecting mirrors), showing just how close the three were to their deaths. In the Jurassic World: Fallen Kingdom movie, Owen comes across one of the old park vehicles and looks into its mirror and sees the same warning a clear reference to the gag that was popular with Jurassic Park viewers. 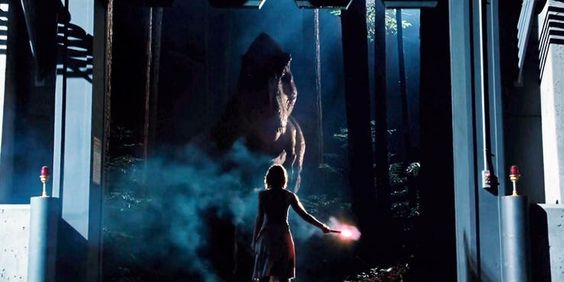 This is something that was a sore point throughout the movie – the actress Bryce Dillard Howards adventures in stilettos were cited by many as just another way in which there was too much femininity in movies and how all these norms were imposed on women who were supposedly running for their lives! Predicting ahead of time what would happen in the Fallen Kingdom was hard, so it was a surprise that even though her post-Park lacks in all the glamour, the opening scene of the still showed her in heels. In fact, they accentuate her body as she enters and exits the elevator. Some thought it was Bayona’s way of making fun of the previous director, but he later explained that he only wanted to recreate her entry and exit into the Jurassic World. 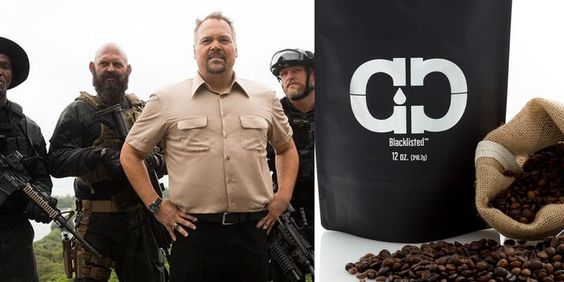 The scene that shows Claire taking the elevator to her new place of work, one might notice that the coffee she is carrying is marked by two C’s – Caveman Coffee. The reputed brand of coffee is not just vying for a great placement spot there. The roasted and small batch paleo coffee was founded by Keith Jardine and Tait Fletcher, former mixed martial artists, and Lacie Kackey who is a former
conditioning coach. You might not recognise these names but Jardine and Fletcher were the InGen soldiers that we saw in the first Jurassic World. They did not appear in the Fallen Kingdom but surely they made some sort of impression. 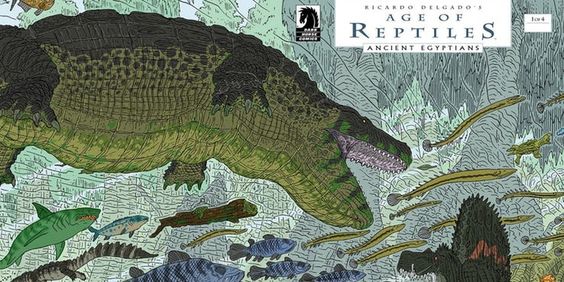 Now that Claire has decided to take up the cause of the dinos and not view them solely as commodities, she is seen making calls to Congressman Delgado, a reference to artist Richard Delgado who created Spinosaurus in Jurassic Park 3.