The sixth film in the Jurassic Park series, Jurassic World: Dominion is off to a great start in 15 overseas markets earning a whopping $55.5 million and this number will only increase as the film is all set to release in other key locations like China, the U.K., Spain, Australia, Germany, etc later this week. Even post-pandemic, Jurassic World: Dominion has opened third behind previous releases like Spider-Man: No Way Home and Doctor Strange in the Multiverse of Madness.

Top Gun: Maverick just reached the $500 million mark globally and Jurassic World: Dominion‘s release will definitely have a huge impact on the movie. The movie also has a legacy to maintain as the previous two Jurassic World films have crossed the $1 billion milestone.

Jurassic World: Dominion, starring Chris Pratt and Bryce Dallas Howard, is the final chapter of the series and will also see a comeback of the trio from the original Jurassic Park Laura Dern, Sam Neill, and Jeff Goldblum who are together again for the first time since the 1993 Steven Spielberg film. The movie is set to hit the theatres on June 10th. 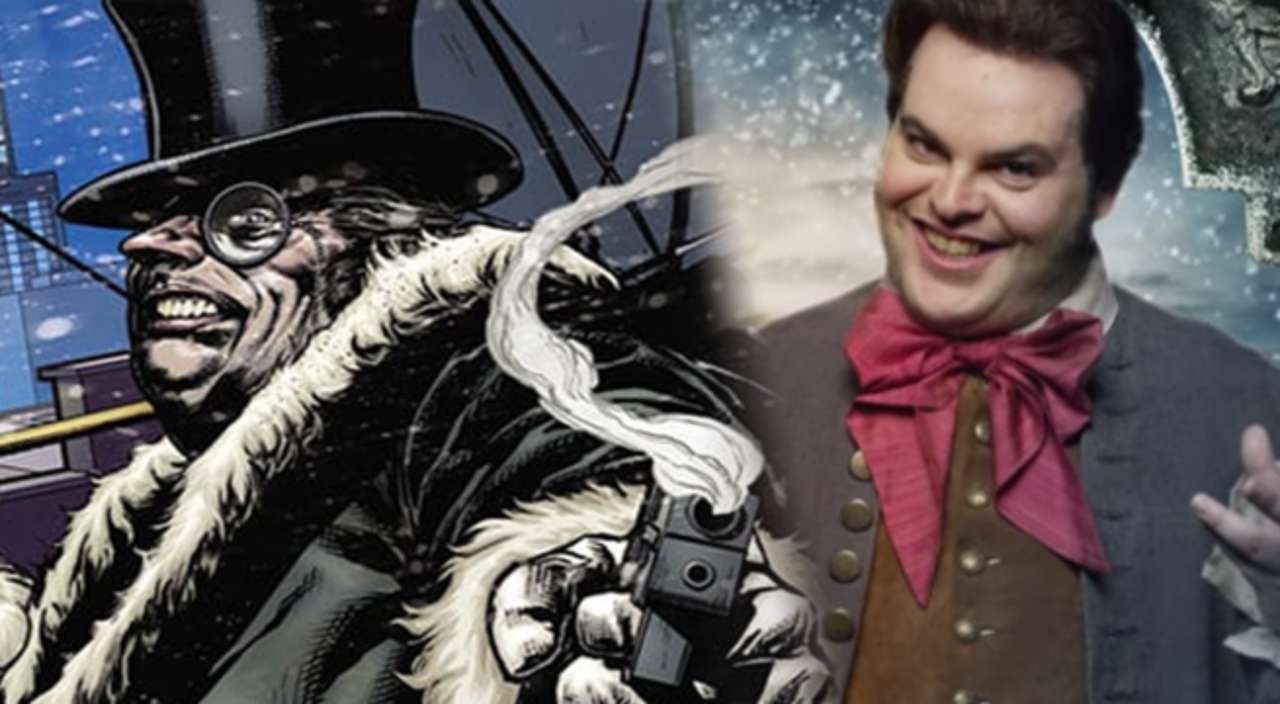 Read More
DC Productions are in the making of the new Batman movie and fans can’t keep quite about it.… 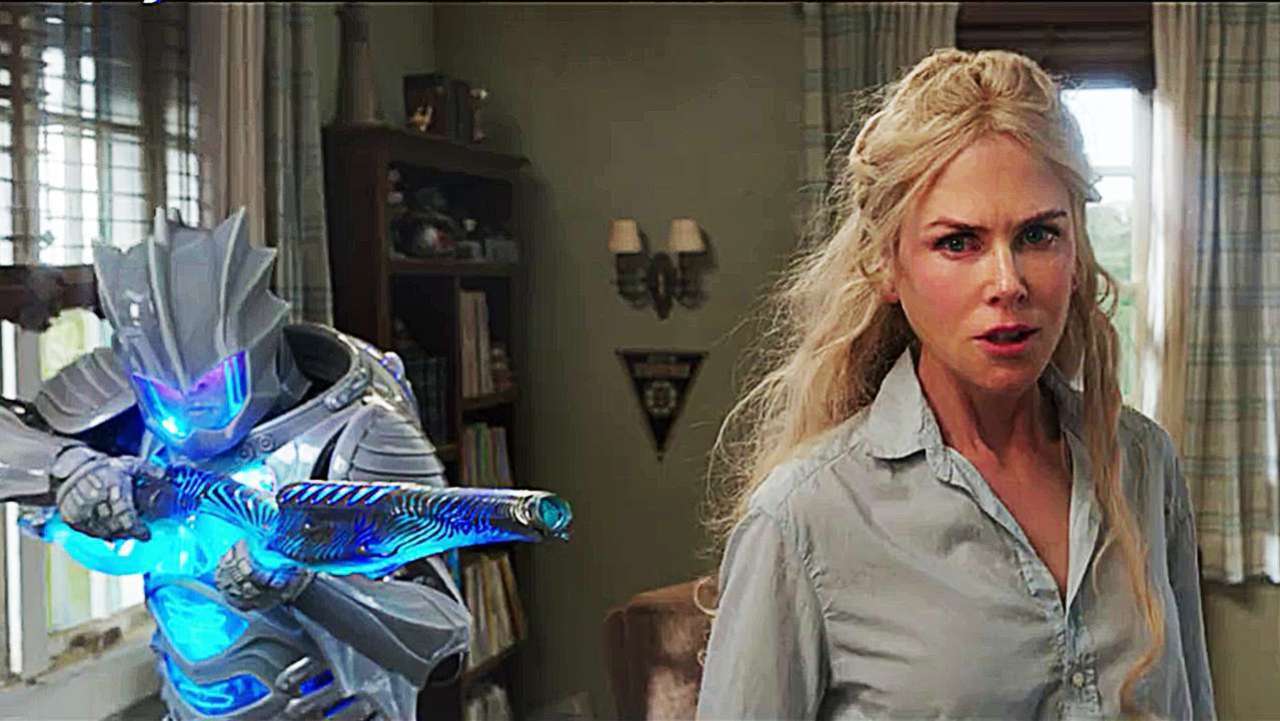 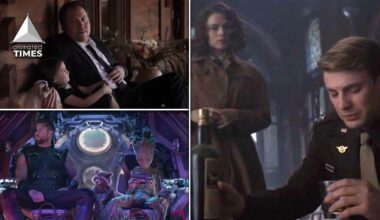 Read More
The most dramatic sequences in the MCU aren’t typically the ones that occur shortly after a character dies.… 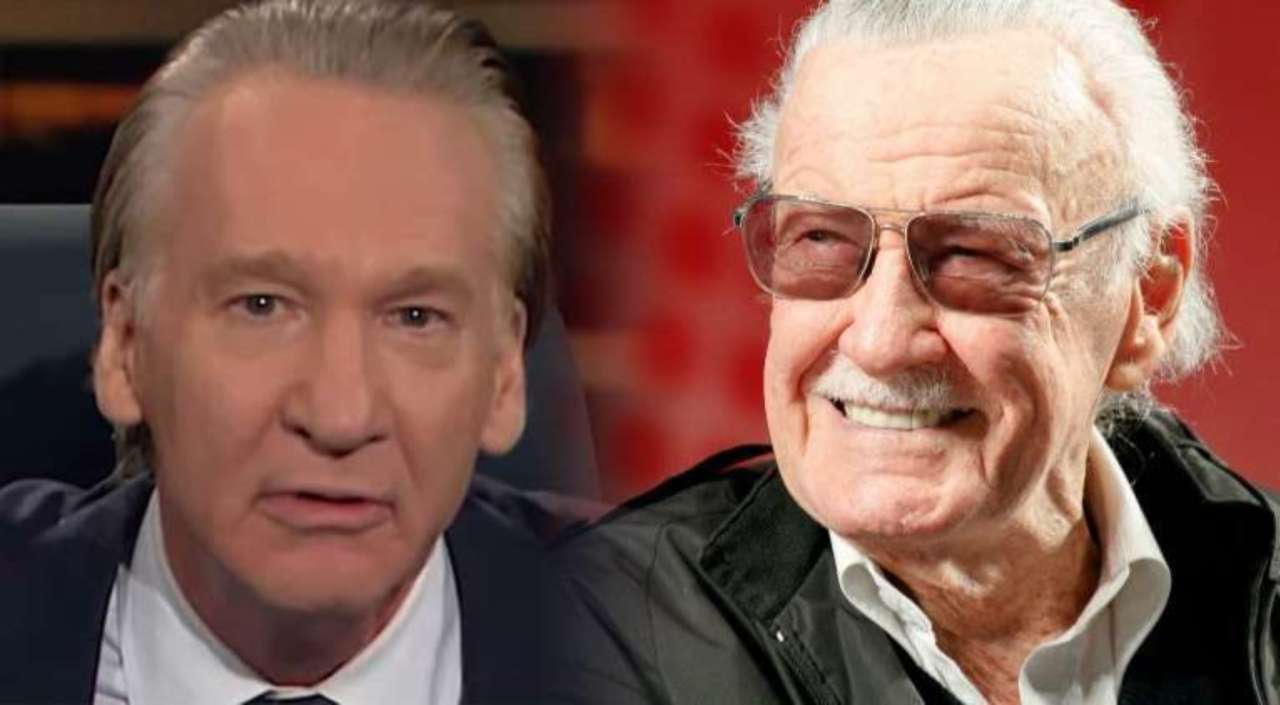 Read More
WHAT HAPPENED EARLIER? Bill Maher stood out as truly newsworthy around this part of the entertainment world soon…