One of the greatest team to exist in all of comic history is DC Comics’ Justice League. Superman, Batman and Wonder Woman form the holy trinity, but it has had many other superheroes who have joined this team of elites.

And over the year, there have been numerous memes contributed towards this team of superheroes. And most have been absolutely hilarious! 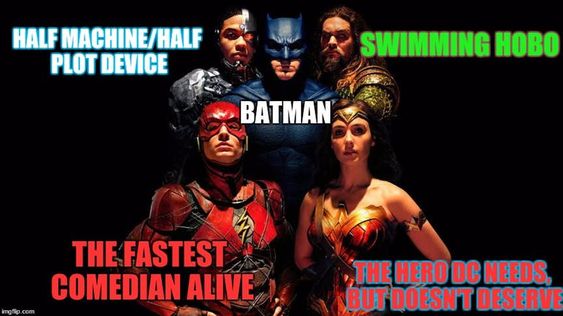 2017 saw the release of Warner Bros. produced movie Justice League – starring the holy trinity along with Flash, Aquaman and Cyborg. While he movie didn’t do as well as expected, the cries for #SnyderCut could be heard around the globe.

Recently, DC announced the release of the Snyder Cut of Justice League on HBO Max in 2021. And while we wait for that to release, let’s gorge on some hilarious memes surrounding these heroes. 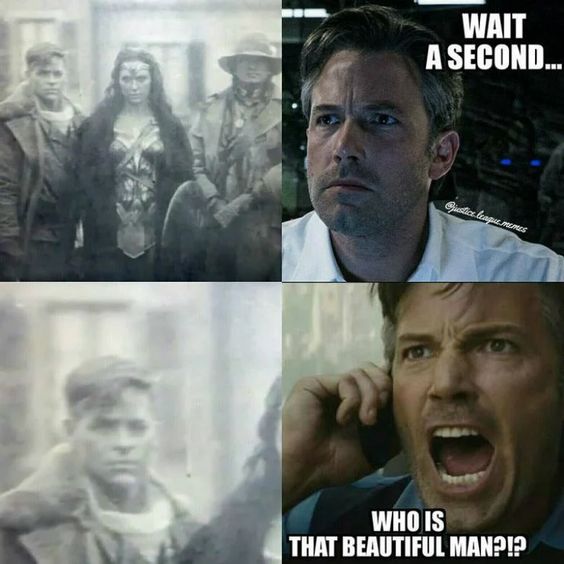 Now we know the real reason why Bruce was looking at them. 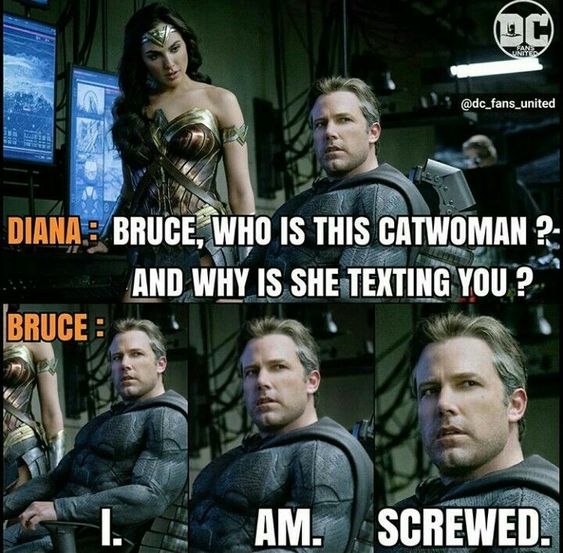 What do you think you’re doing Bruce? 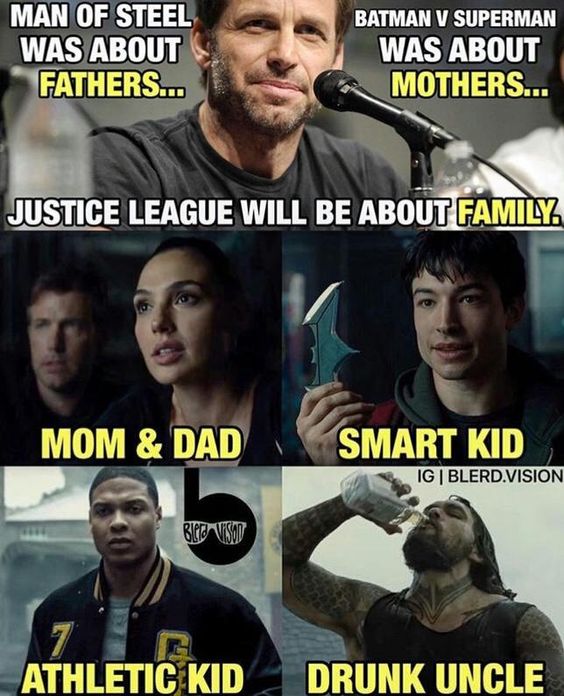 It’s all about family 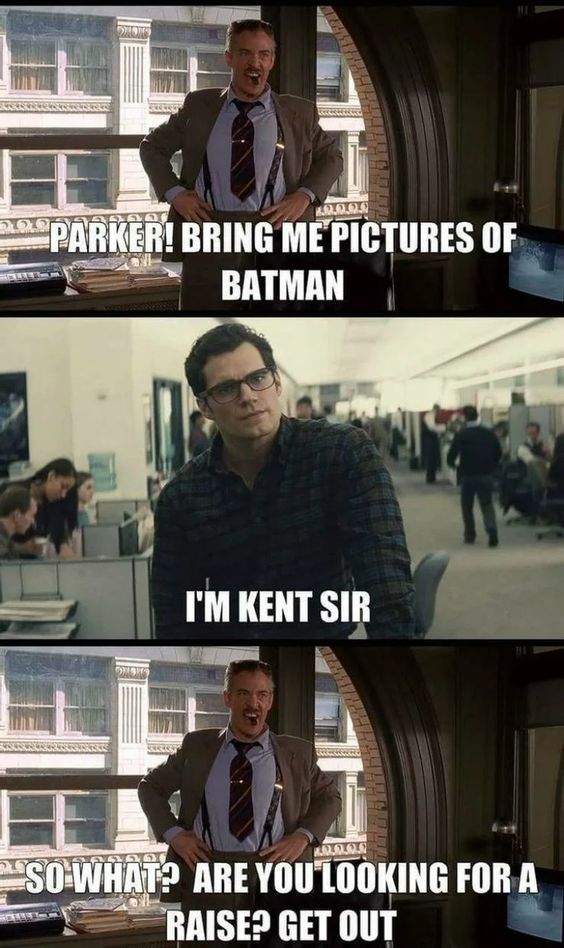 But with a little twist! 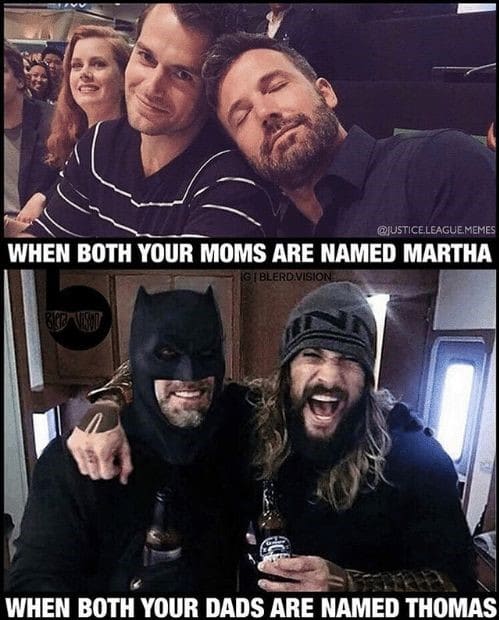 That’s how we make friends now! 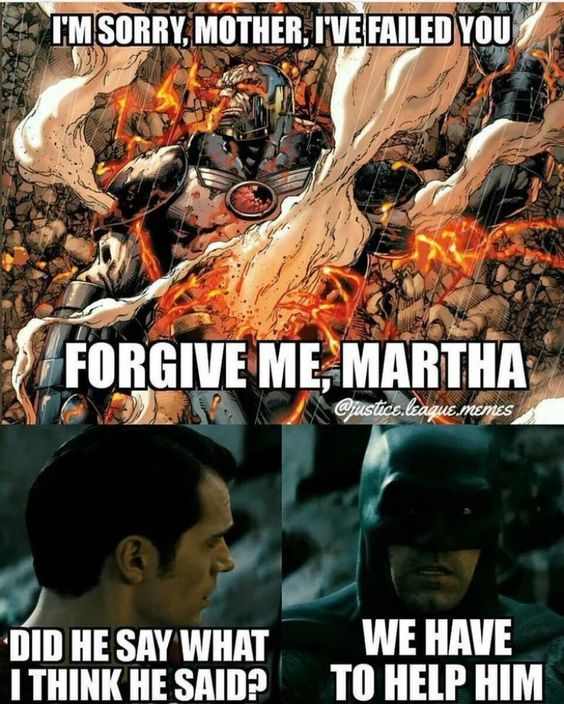 Don’t you dare Bruce! Not Again! 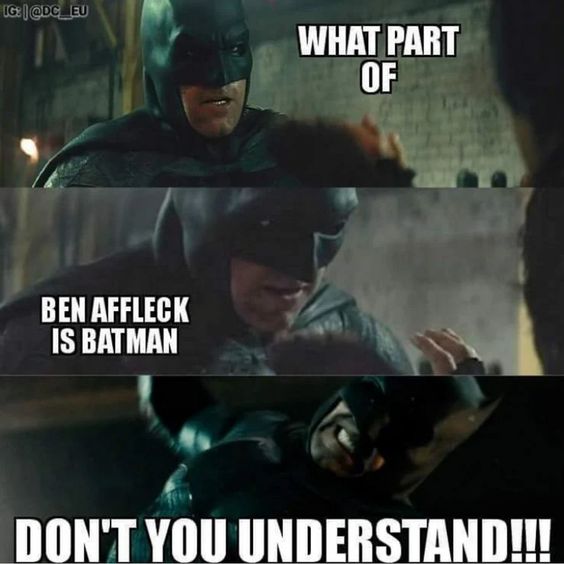 All the awesomeness that is Batfleck of the Justice League 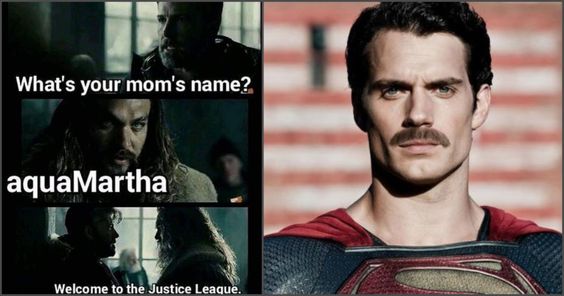 And again! And again! Just stop already, Bruce! Clark is Not. Amused. 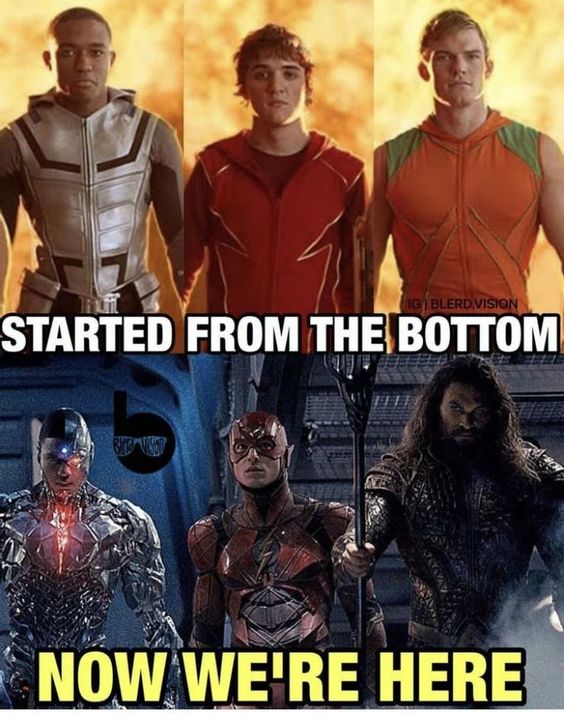 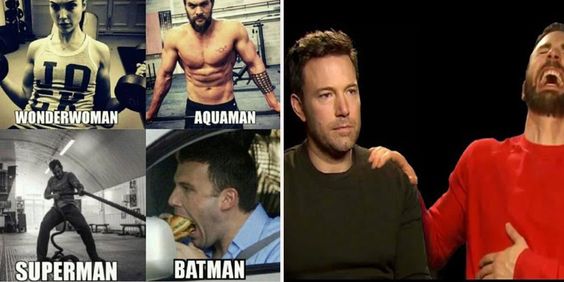 Alfred gave clear instructions that the lunch box should be empty when Bruce returns home! 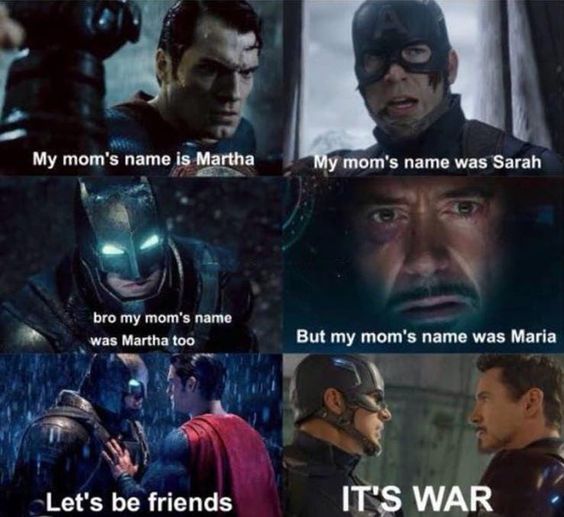 Civil War (Vs.) Batman vs. Superman 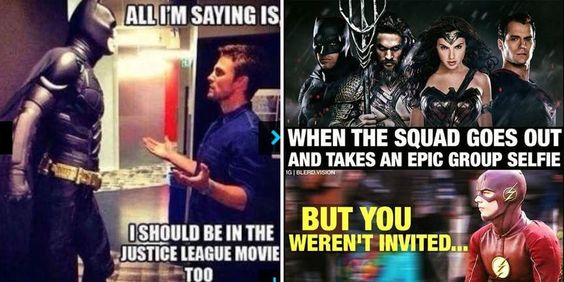 All we’re saying is… I mean, come on! 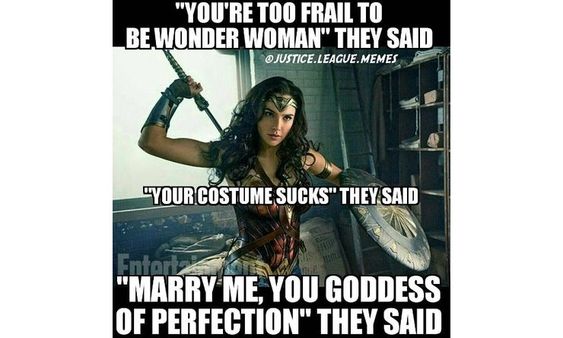 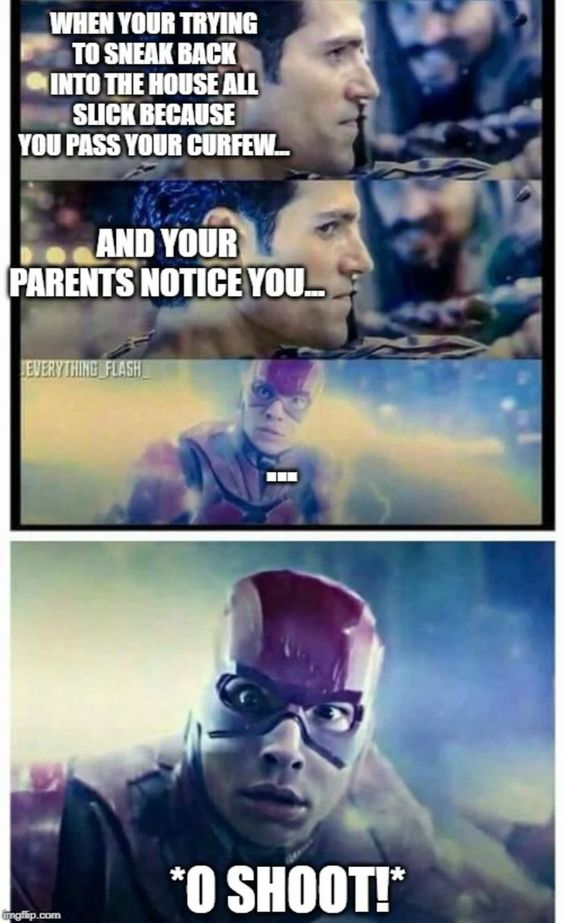 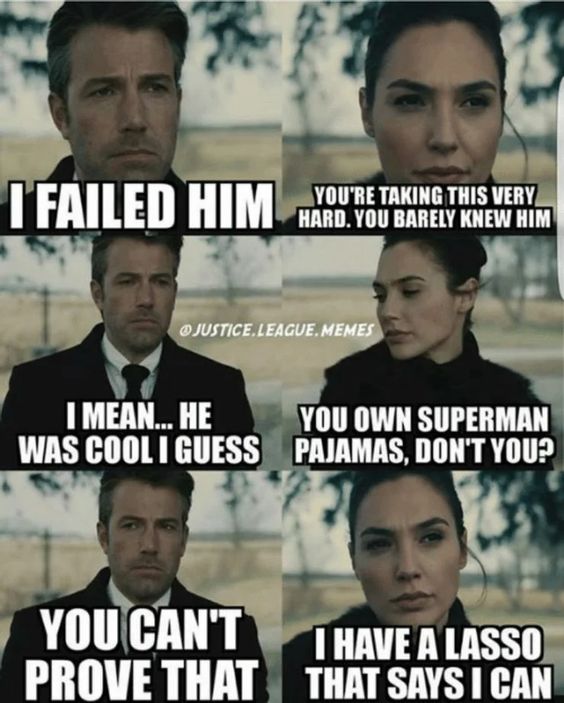 You can’t prove anything, Diana! Nothing! i won’t have it!