Justice League: 5 Things You Might Not Know About DCEU’s Robin

Robin is one of the most popular characters that DC comics ever came up with. The Boy Wonder did wonders to captivate kids and adults equally into their life of crime fighting.

It started with Richard “Dick” Grayson – the first Robin; who became a companion to the ever grumpy Batman. But he wasn’t the only one. After Dick, there have been a number of other Robin’s – Jason Todd, Tim Drake, Damian Wayne to name a few. But as they say, the first is always special. 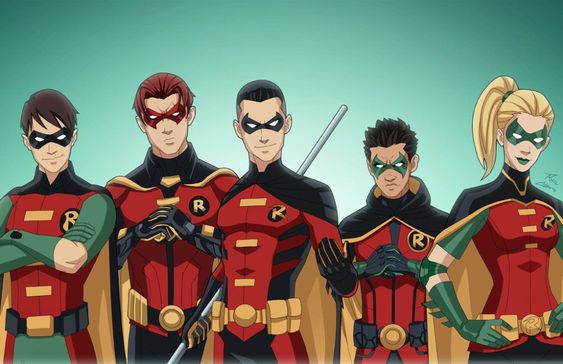 Dick became one of the biggest names in the DC world – even after he left the ways of Robin. He got himself a new moniker – Nightwing, and began to fight the streets away from the influences of his mentor. Maybe that is why when Zack Snyder chose to include a Robin for his Justice League, it was Dick. And although we didn’t get any scene with this fan favorite character, we still knew he was in some way a part of the story.

Given how seemingly insignificant the role of Robin turned out to be in the movie; what did you know about the DCEU’s Robin from the Snyder Cut? Here are 5 things we figured out from the HBO Max release: 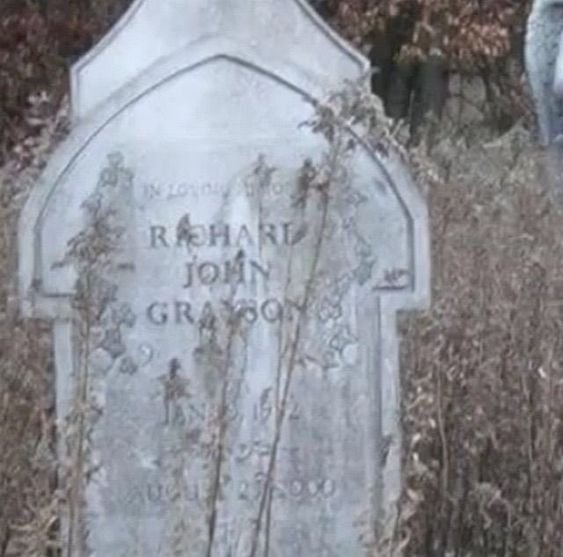 With the fact going around that Robin is dead, most thought it was Jason Todd who played this version of the Robin, and not Dick Grayson. But every time Snyder was asked about it, he made it to specifically mention that the Robin mentioned in Justice League is definitely Dick, and not Jason.

With Jason’s story in the comics being the most volatile; and given that he had died in the comics; it wasn’t far-fetched for the audiences to come to this conclusion. But Snyder tried to make his point clear when set photos from the movies were leaked; and we could see a gravestone for Richard John Grayson in the Wayne family plot. But without losing hope, we can assume there are still chances that we might see characters like Jason Todd and Tim Drake in DCEU in the future. 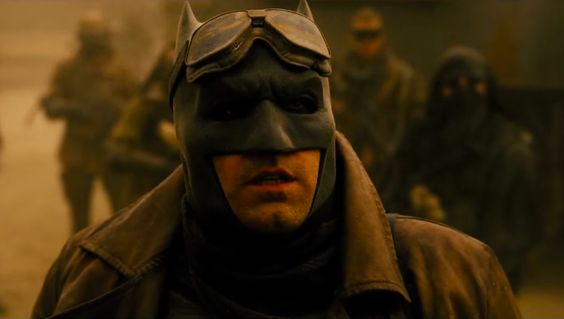 Bruce Wayne has always been moody and broody, and not much of the family type. But if there was ever anyone that he felt that fatherly connection with (before actually becoming a father), it was with Dick. After tragedy befell the Flying Grayson’s and Dick was left orphaned, Bruce brought him to the Wayne manor, and became a mentor to the young boy.

When Dick found out the truth about Bruce, he became the first Robin to his Batman. And although their relationship was never smooth sailing, Bruce has always viewed Dick as a son. In the Justice League epilogue, during the Knightmare vision when Mera accuses Bruce that he would never understand the loss of a loved one, Joker is quick to disagree. Bruce not only lost his parents at a very young age; he also lost an adopted son in Dick.

“Why you sent a Boy Wonder to do a man’s job?” is what Joker asks Bruce during the Knightmare vision. And we have also seen how the Robin suit had The Joker’s handwriting spray-painted all over it. It was not difficult to deduce that it was the Joker who killed Robin. And with the way he was seen taunting Batman about it, it’s easy to say that Bruce is somehow related to the accident.

Possibilities are that Batman sent Robin to fight The Joker; a fight that resulted in his death. A fight that was supposed to be between The Joker and Batman; but Dick became a casualty of the war. And now Batman feels guilty about what happened. And given Bruce’s overall demeanor, it seems unlikely that he would ever forgive himself for Dick’s death. 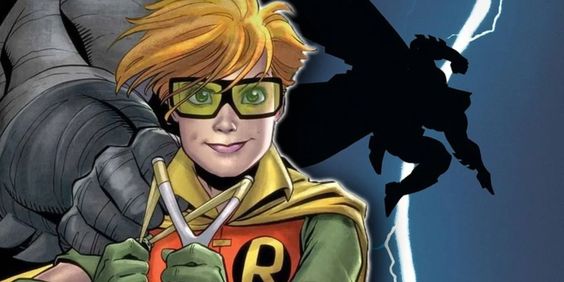 After the revelation that Dick Grayson is the Robin that died in the DCEU, and not Jason Todd; there were many speculations of what was Snyder’s next move with the character of Robin. Many thought Dick would return, like what happened with Jason Todd’s Red Hood; and he would go on to become Nightwing like in the comics; especially given that DCEU has been planning for a Nightwing movie for quite some time now.

But when faced with the question, Snyder’s answer was not at all what anyone had expected. The next Robin, as far as Snyder was concerned would not be Jason Todd or Tim Drake or Damian Wayne. But it would be the very unlikely choice of Carrie Kelley; who is pretty new to the scene in comparison to almost every other side kick Batman has ever had. 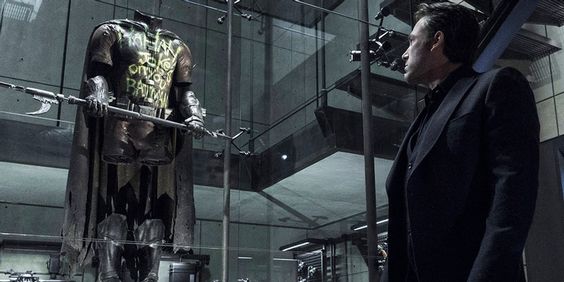 The Robin suit that we saw in Batman v Superman: Dawn of Justice, belonged to someone who was at least a well grown teenager. Robin wasn’t probably new to the scene of crime fighting either; if Batman had actually sent him to face The Joker. He had been probably roaming the streets of Gotham as Robin for quite a few years, before his untimely death.

But that also meant that Dick never got around to forming the Teenage superhero team of Teen Titans. We all know Victor Stone became Cyborg during college, and he was a member of the Teen Titans in the comics. But given Justice League happens right after Victor’s accident; it is safe to say that he would never be a part of the teen team given he is already a Leaguer.

Zack Snyder's Justice League: Spin-Off Movies You Will Never Get to See 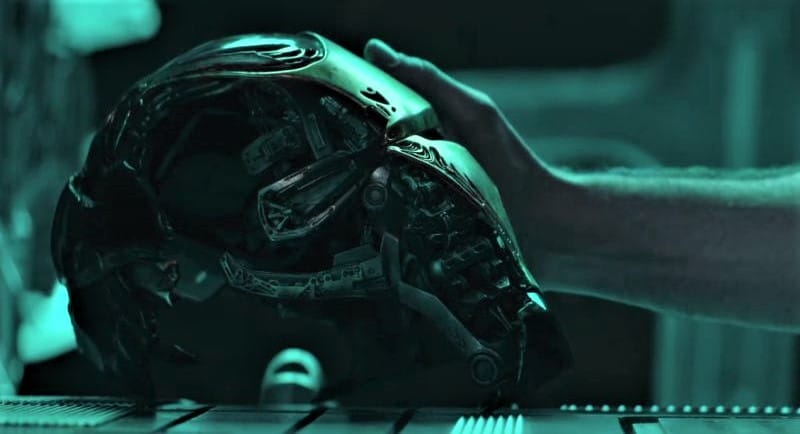 Read More
The final act of Infinity War saw the demise of many beloved Marvel heroes, leaving fans to wonder…

Read More
A modern Three Musketeers film is under development by Netlfix. The streaming giant has been in the news… 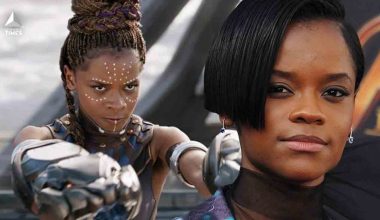 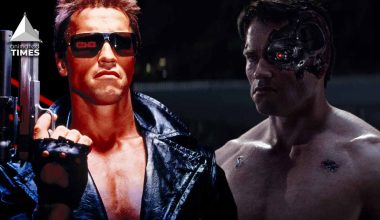 Read More
It may come as a bit of a shock that the Terminator franchise has declined in recent years,…