The Justice League of America (JLA) has included almost every superhero in the DC Comics at one point or another. This franchise might not have featured great names like Superman, Batman or Wonder Woman for long, but they did make us aware of a whole new generation of the DC superstars.
The JLA proved that looks are always deceptive. The characters looked lame with their bright color schemes, their goofy costumes and all but they all did such heroic deeds that they proved that “never judge a book by its cover.” 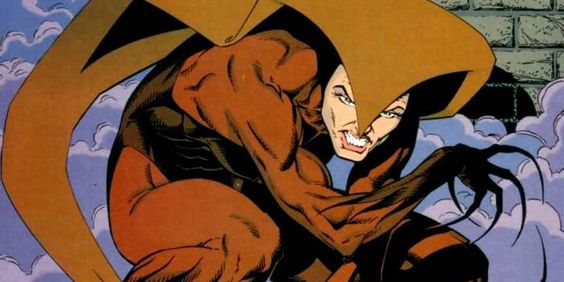 Crimson Fox had the most hated, the goofiest costume in the entire DC Comics world. And adding to the beauty of her costume is her horrible makeup. The fans always wonder why she is called crimson while her costume is brown. I guess these are just some JLA things.
However, looks are really deceptive. Crimson Fox has got fox like reflexes and speed. Vivian and Constance D’Aramis were the Twin Sisters who took over the mantle of Crimson Fox. They had the extraordinary power to influence males.
Basically the twins ran a Parisian perfume company and they had a pheromone which attracted their counter sex. 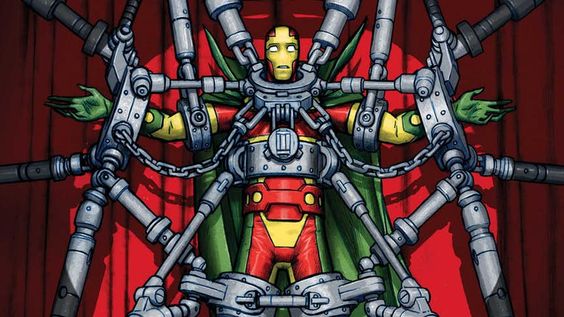 When Mister Miracle made his appearance, everyone was kind of making fun of DC. The character looked like a horrible and joker type version of Vision (Marvel). With the similar cape and similar color scheme, Mister Miracle was created to be a “super escape artist” by Jack Kirby.
But he is much more than that. Mister Miracle is not only the greatest escape artist in the comics world, but he is one of the master minds too. He has the idea of how the whole universe works.
PS- He is immortal too.

The costume of Booster Gold was a pain in the aaa—eye. Too flashy, dark blue and golden costume, added up with his arrogant, over-confident, can-do-anything attitude made him one of the most hated characters of the DC comics in his first look.
But he is nothing like that. In the 2006 Series 52, Booster Gold not only saved his fellow superheroes, but he faked his own dealth to save the Multiverse. He became the DC equivalent of a Time Lord.
That’s not an arrogant attitude if you ask me though. 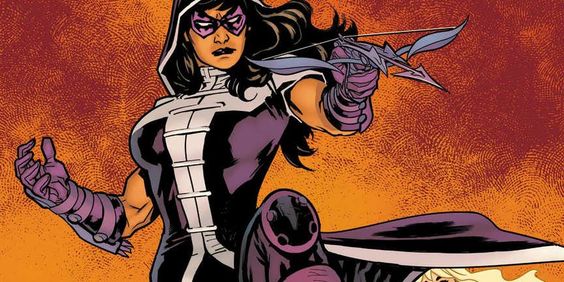 If someone who is not a fan of comics gets a glance at Huntress, he would say that she is the female Batman. He might confuse her for Catwoman too. This is because in Bronze Age Earth Two Origin, she is actually the daughter of Batman and Catwoman.
Huntress aka Helena Bertinelli is a violent vigilante of Gotham. She is so aggressive that Batman always disagrees to team up with her. 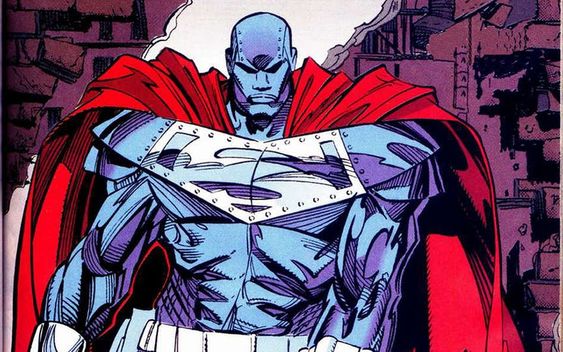 “The Death of Superman” is regarded as one of the most crucial moments in the DC Comics. It made a complete mess of the entire comic and rather made it uneven. But it spawned an alternate version of Superman. It presented to us a goofier Man of Steel, who is called “Steel.”
John Henry Irons aka Steel might look like a joker but had amazing powers. He might not be as powerful and energetic as Superman but he did have a noble heart. His mentality matched that of Kal-El. And that’s what made him awesome. 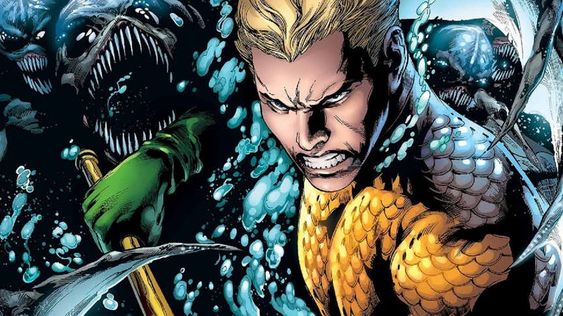 One of the silliest costumes ever. Torture to the eyes, his flashy golden costume. He could talk to fishes, he is one arrogant prick and just one of the many goofy characters of the DC. However, his powers are beyond measurement. He has got strong telepathic senses. He could literally control the entire ocean, throw sharks at the enemies. Remember Justice League: Flashpoint Paradox? He is one of the strongest characters of the DC Comics and is now a crucial part of the DCEU too.