Zack Snyder’s Justice League is just about to begin its marketing campaign. The visionary director recently confirmed that it will arrive as a movie instead of the originally intended series format. So, we’ll get to witness all four hours of the film at once! One of the most enticing aspects of the film is the involvement of Darkseid. Joss Whedon completely removed the menacing DC villain from the theatrical cut. Now even if the Snyder Cut doesn’t get a sequel, we’re happy because Zack Snyder is giving us a taste of how things could have been. 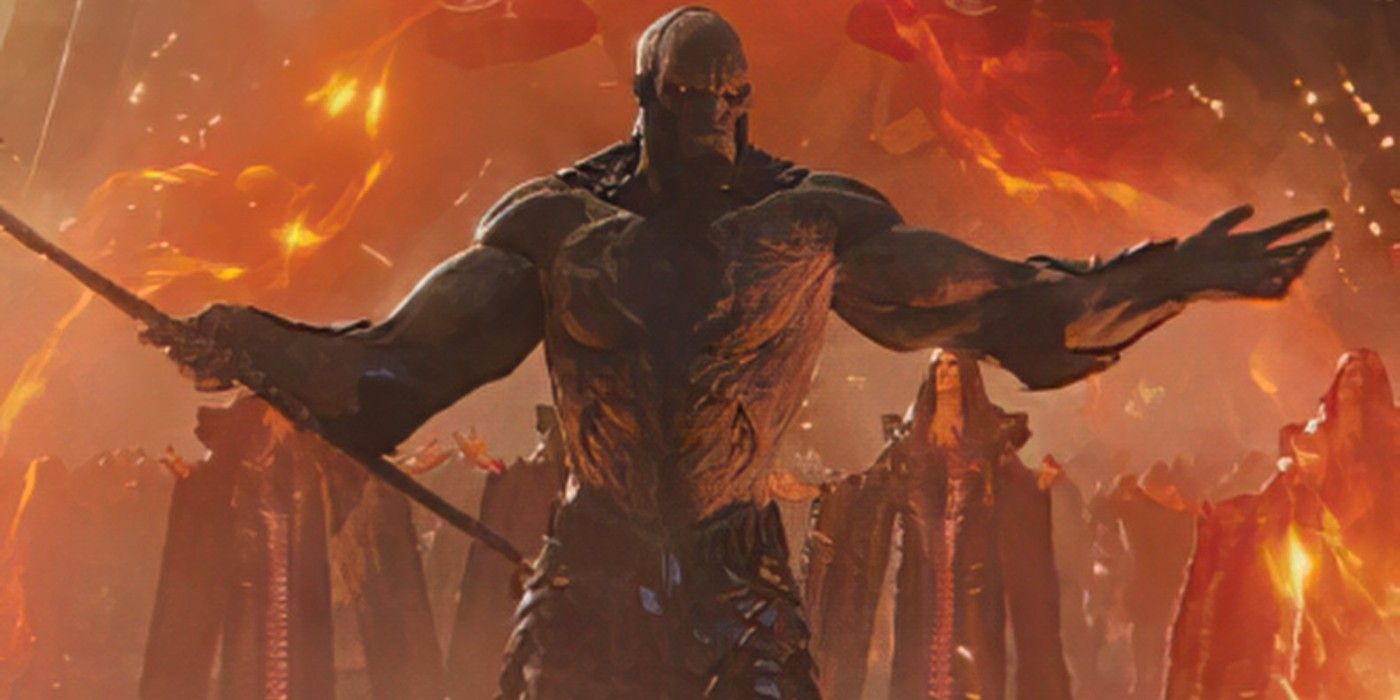 The first Snyder Cut trailer opened with the shot of Uxas, who will take on the Old Gods in the ancient battle sequence. But as we run through the film, Uxas will transition into his final form of Darkseid. Now before the digital marketing campaign begins, we’ve got our first look at Darkseid’s armor through Justice League’s official Merchandise. DC Comics online shop has listed the following images of T-Shirt designs. Check them out:

We should get a better look at the armor soon enough. But these images are enough to imply that Darkseid is going to be a total badass in the Snyder Cut. In the past, we’ve heard rumors suggesting that Darkseid and Justice League will come face to face at the very end through a boom tube. So, let’s see how that turns out. 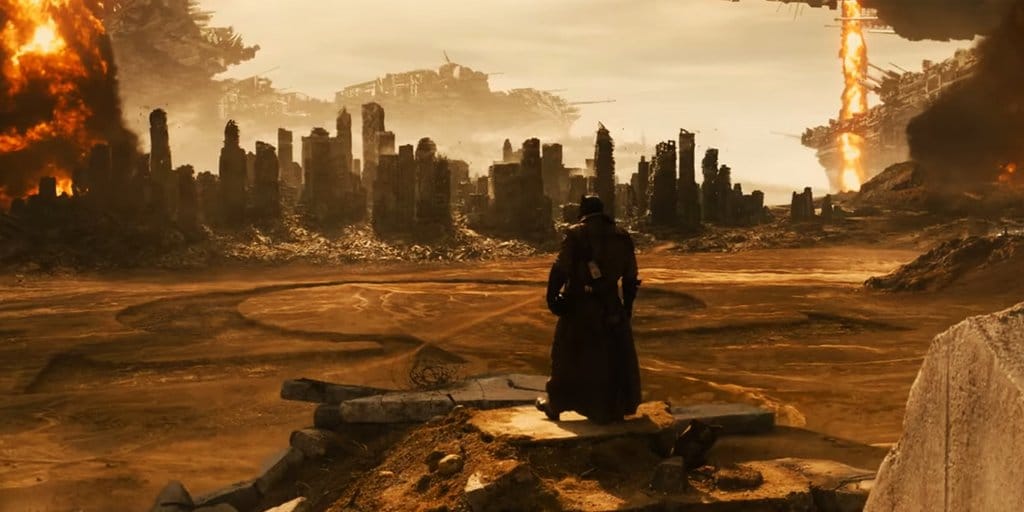 If Zack Snyder gets to continue with Justice League 2 and 3, then the potential plot of those films will have the League taking the fight to him on Apokolips. Darkseid would emerge victorious after that battle, and he will successfully instill the Anti-Life Equation on Earth. That’s how we will arrive in the “Kinghtmare Future” where Batman will lead a resistance involving Cyborg, the Flash, and maybe even the likes of Deathstroke and the Joker.

Zack Snyder’s Justice League arrives on HBO Max sometime in March. Would you like to see Justice League 2 and 3 after that? Tell us in the comments section.