However, it is now known that the film nearly had a different title. The other name which was being pondered over by the producers was Future’s End.

According to a movie executive, the director of the film wanted to go ahead with the different title. However, the Apokolips War was seen as a more suitable title for the movie.

The director’s idea for the movie’s title

James Tucker, the movie’s executive producer, voiced the ideas for the film. He stated that some horror elements were necessary for the movie.

Moreover, it was an ending to the Justice League continuity of animated films.

Tucker credited Christina Sotta, the director of the movie, for cracking the code. Tucker explained as to how it was Sotta who had suggested Futures End as a title for the film. However, DC did not want that title as it confused fans.

An exciting cast for the Justice League Dark movie 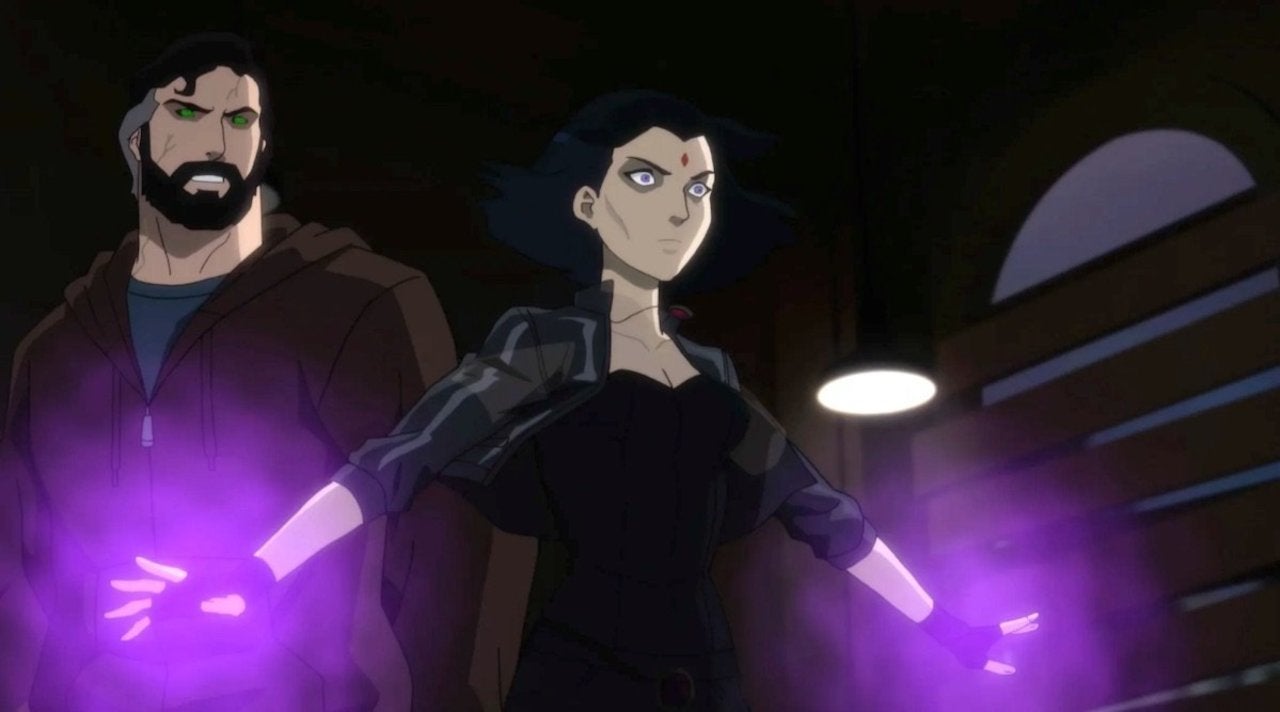 A well-rounded cast featured as voice actors for the Justice League Dark movie. Matt Ryan, Jerry O’Connell, and Taissa Farmiga were the anchors of the cast.

What is the movie about? 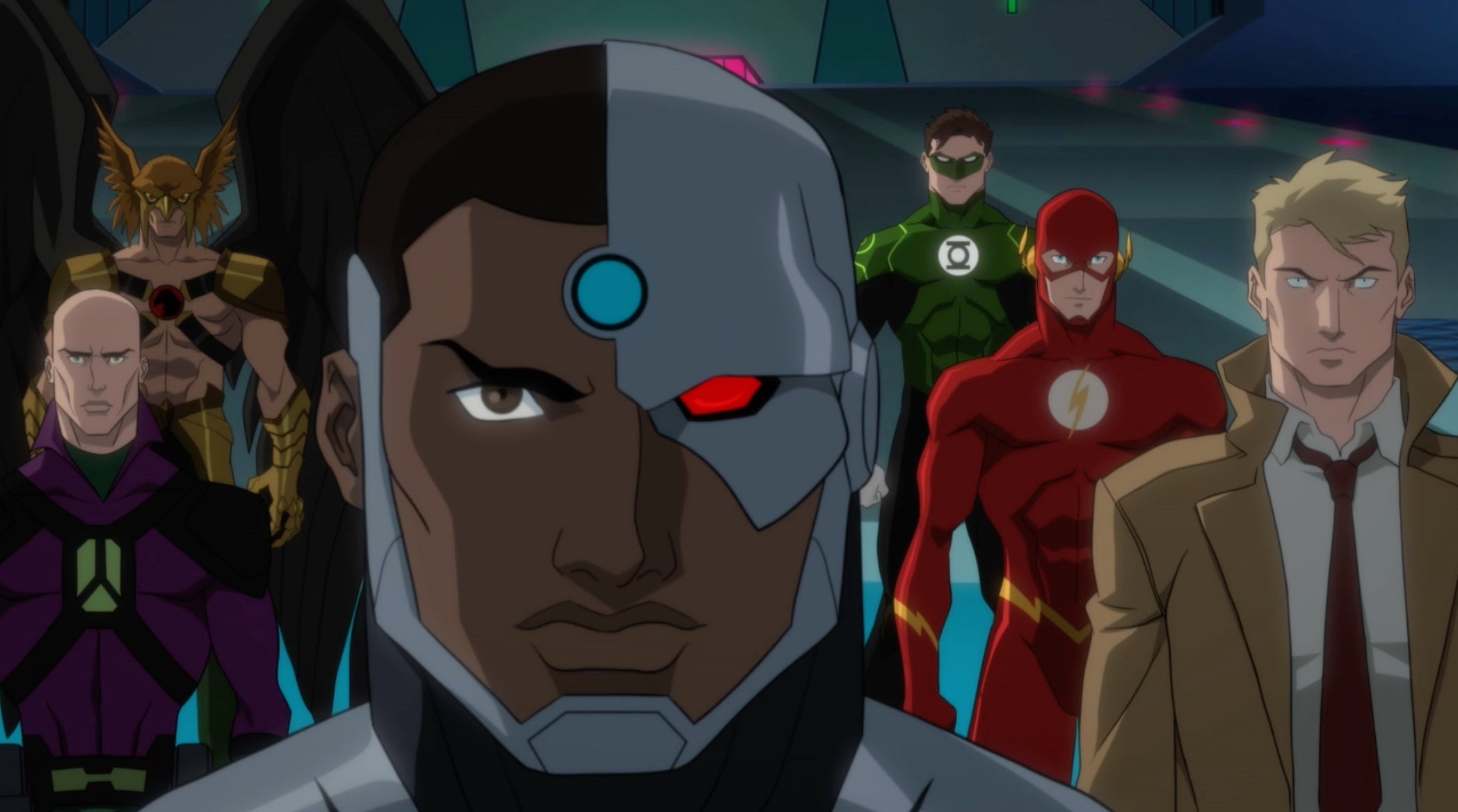 Justice League Dark: Apokolips War sees the world’s greatest Superheroes square off against the evil Darkseid – with the fate of all humanity hanging in the balance.

Moreover, the film features the largest superhero cast in the history of DC’s animated movies. The movie’s plot pits the combined might of the Justice League, Justice League Dark, Teen Titans, and Suicide Squad against Darkseid and his armies.