Before you go on reading, a spoiler alert is on the action. So, in case you have been living under a rock and are not aware of Endgame, don’t read further.

Also, if you have not seen the fantastic animation of DCAMU, this will surely ignite your interest.

If you thought that Marvel’s Endgame was the best version of a superhero movie, you might be delusional. Or you have not seen Justice League Dark: Apokolips War.

While both the films are Mona Lisa of their respective studios, one is a little better than the other. And just like the mystery of two Mona Lisas, fans have various opinions about these movies.

Both Endgame and Apokolips War might be a little similar, but it is their differences that make one better than the other.

The unpredictability of Justice League

Avenger’s Endgame was the end of an era for MCU fans, but there is no denying that it was very much predictable.

In between all the puns and ‘I’m inevitable’ by Thanos, fans could see where the movie would go.

All the time-traveling meant that there was not much price to pay for their adventures. Bringing the stones from the past, resurrecting everyone, and ultimately defeating Thanos was somehow very easy.

The movie seemed to have done just enough to reach a conclusion. The film was very much enjoyable, but predictable. Especially because Avengers finally had Captain Marvel, Thor had Mjölnir and Stormbreaker, and with an army of heroes, one could easily predict what was about to happen.

Apokolips War was at the different end of the spectrum. The movie was as unpredictable as it could have been.

While many speculated that Apokolips War would be the Endgame for DCAMU, they couldn’t have been further from the truth. Apokolips War just so much better.

The writers managed to put the stakes higher than ever, and no one was brought back to life. Even with the liberty of being an animation, the movie at no point fell delusional. Everything that the film depicted was spot-on and kept the audience at the edge of their seats.

Being the end of DCAMU, Apokolips War could have taken the liberty of doing what it wanted, but it did not. Rather it did what DC does best, surprise everyone with its capabilities.

Plot holes: Were there any? 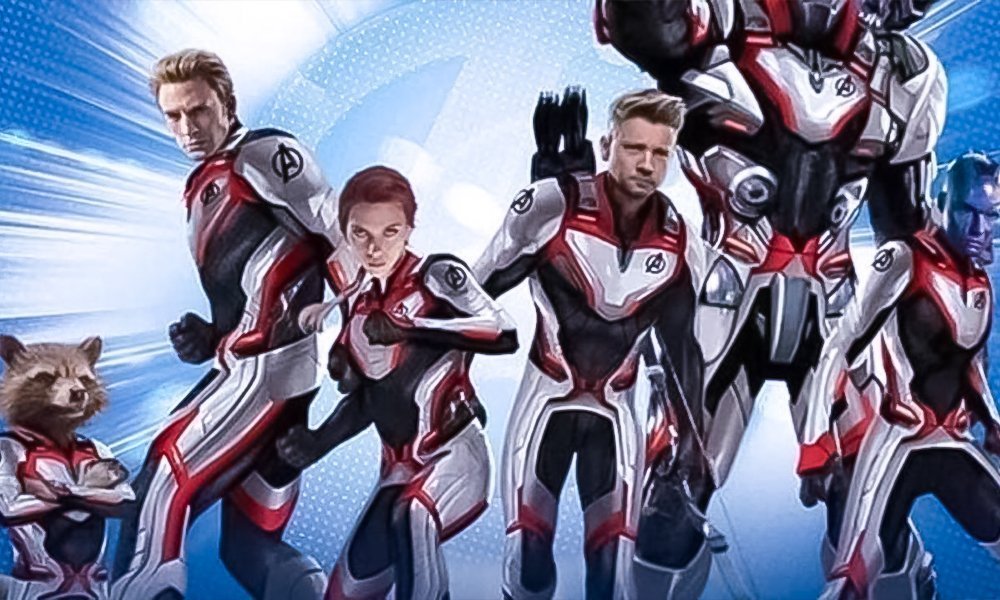 Almost every superhero story has a little plot hole here and there, but some take it too far. Avengers Endgame did just that.

The time-traveling predicament might have awed a few, but it was a central plot hole of the film. Going back in time to acquire the Infinity Stones, snap and bring everyone back to life and defeat Thanos seemed peculiar.

Not only was it an easy way out, but the conundrum left the audience with no satisfaction of a nail-biting climax. Apokolips War, on the other hand, was better constructed and gave the audience something beyond expectations.

There was no undo-button after Darkseid broke the Earth. The planet remained shattered and the loss suffered was ever-lasting. The resurrection of a few key heroes was less chaotic and more realistic than Endgame.

Justice League Dark did not use some unfathomable or divine intervention but stuck to their superheroes’ abilities.

In the movie, there is no good coincidence, and every character plays it’s part beautifully. Everyone but Superman, Batman, and Wonder Woman return to fight the full war. With their will powers shattered, the founders of Justice League stayed out until the very end.

This helps provide a pedestal for every character to take off into their heights, rather than being a few-member show.

Both Endgame and Apokolips War reset the Universe at the end. But while Avengers do it using time traveling and Captain, Justice League Dark uses the Flash.

And In both instances, the characters do something highly unforeseeable. When Captain America goes back in time, he decides to stay and marry the love of his life, Peggy. When he does get back, he comes looking rugged and old. He is happy to have stayed back.

The scene ends with him giving away his shield to Falcon. So while Captain America keeps his promise and meets her dance partner, the Flash breaks one to do so.

At the end, when the heroes find no alternative to survive, Constantine motivates Barry to enter another Flashpoint.

Barry gives it a lot of thought before, even considering doing so. Not only because he doesn’t have the strength to do so, but also because of the promise he made to Iris. He had once almost died on Darkseid’s home-world, so it only frightened him more.

This was another event that the audience could not have foreseen. So, while the Trinity is distracted, Flash does try this and succeeds. He ends up resetting the Universe and shocking everyone, even the audience.

Though the aftermath is not depicted in the movie, it would have been like Endgame more or less.

And this is what made it a great movie. Arguably, the best superhero movie of all time.