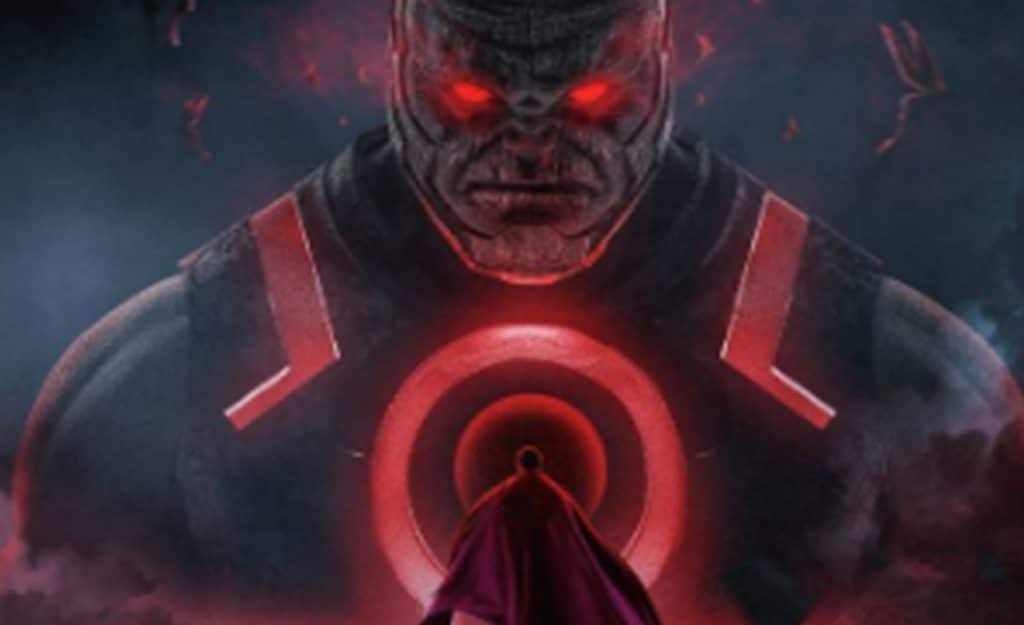 Fans campaigning for the release of Zack Snyder’s original cut of the Justice League have teamed up with voice actor Ray Porter to raise money for causes of suicide prevention. The campaign thus far has raised thousands for charity, more for organized campaigning in and around Comic Con International held in San Diego next month, and enlisted the aid of Porter, who provided a deep, menacing voice for a brief video teaser (seen below). While Porter has been unwilling to speak on the record to any journalists, or even to be particularly forthcoming with fans, about his involvement with the Justice League, Snyder himself has strongly implied that Ray Porter was to make a cameo appearance in the film as Darkseid. In all likelihood, then, the deep voice that Porter briefly uses here before resuming his “normal” voice is that of the Darkseid, as he might have appeared in the movie.

…Well, close, anyway. A tweet from Ray Porter pointed out that this voice (whatever it might be) is presented without any sort of technological enhancements that might have been used in a major released motion picture. Ray Porter’s reluctance to discuss the project stems from a confidentiality agreement he had signed in advance of a job he is not allowed to discuss until the studio involved releases him. Snyder recently hinted that Porter would have been his pick for Darkseid, a character that was originally being set to appear in Justice League. Ray Porter recently took to Instagram to share a photo of his antique book collection, but fans couldn’t help but also notice a Darkseid Funko POP standing right next to them.

Snyder had big plans for the Darkseid and the teased Knightmare world seen in the Batman v Superman, and at the Director’s Cuts panel he had revealed a part of that overall plan, which would’ve explained how things got so bad in that dystopian future. 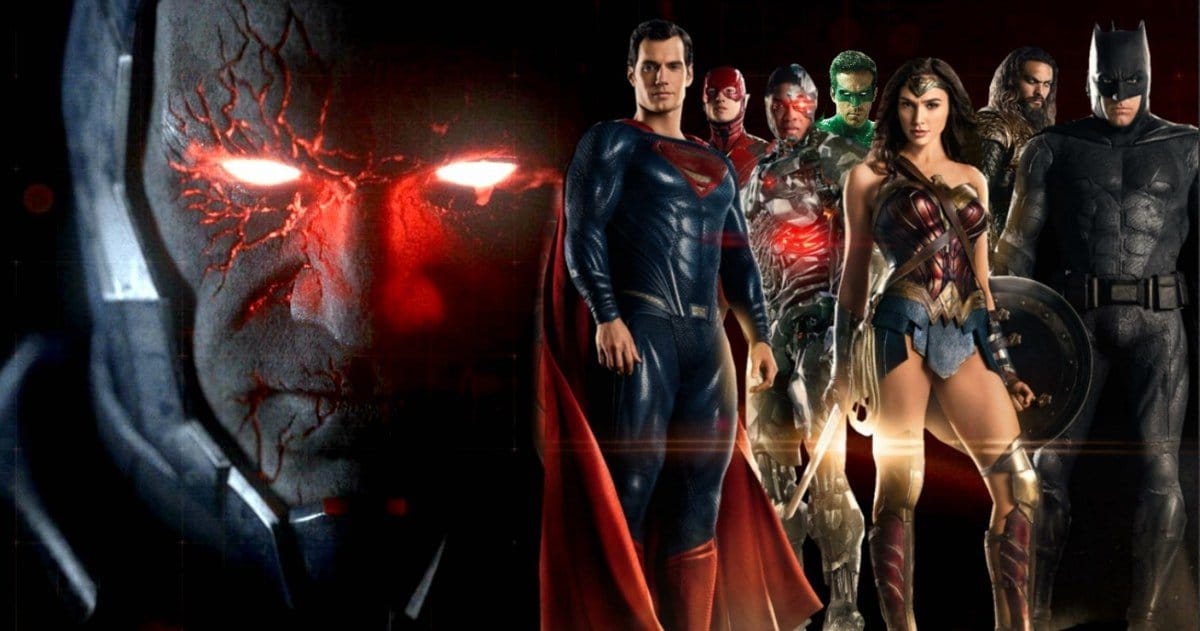 “It’s a long story,” Snyder then added. “The truth is that, the Knightmare sequence in this movie was always my idea that all of that would eventually be explained … and that we would end up in the distance future, where Darkseid has taken over Earth and where Superman has succumbed to the Anti-Life [Equation] … There was a few members of the Justice League that had survived in that world, that they were fighting. Batman broke a pact with Cyborg because something happened… They were working on an equation to jump Flash back to tell Bruce…”

Snyder would also go on to reveal that the reason Superman succumbed to the Anti-Life equation was the death of Lois, who Darkseid had murdered after boom tubing into the Batcave. So, Darkseid was going to be a big part of not only Justice League but also its next sequel. Unfortunately, the response to Batman v. Superman wasn’t great, and thus the Studio switched gears midway through, bringing in Joss Whedon to reshoot some parts of the movie and create what fans ultimately saw hit theaters, with no real hint of the Darkseid at all.